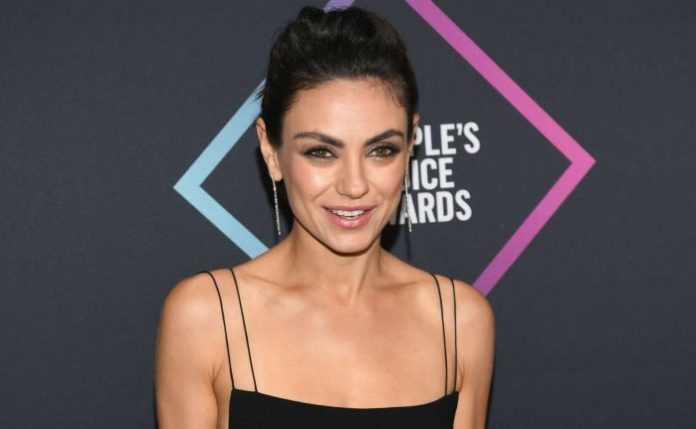 Mila Kunis is an American actress. She appeared in several television series and commercials before acquiring her first significant role at age 14, playing Jackie Burkhart on the television series That ’70s Show. She gained further critical acclaim and accolades for her performance in the psychological thriller Black Swan, for which she received the Marcello Mastroianni Award for Best Young Actor or Actress and nominations for the SAG Award and the Golden Globe Award for Best Supporting Actress. 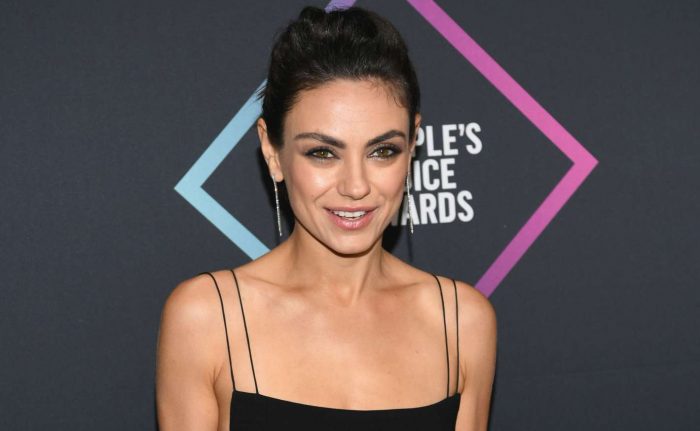 At the age of seven, Mila relocated to Los Angels from Ukraine with her family. She attended Hubert Howe Bancroft Middle School. She used an on set tutor for most of her high school years while filming That ’70s Show. She briefly attended Los Angeles Center for Enriched Studies (LACES) and then transferred to Fairfax High School, graduating in 2001. She briefly attended UCLA and Loyola Marymount University in Los Angeles. 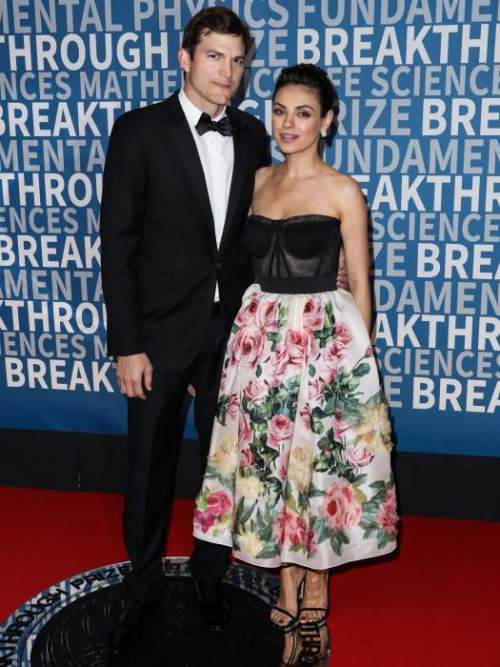 Her left eye is green while the other is brown.

Kunis made her debut in the 1995 horror film Piranha playing Susie Grogan. It was a TV film. She got breakthrough for her role as Rachel in the 2008 romantic-comedy film Forgetting Sarah Marshall. She first lent her voice in the 2005 film Stewie Griffin: The Untold Story for a character named Meg Griffin. 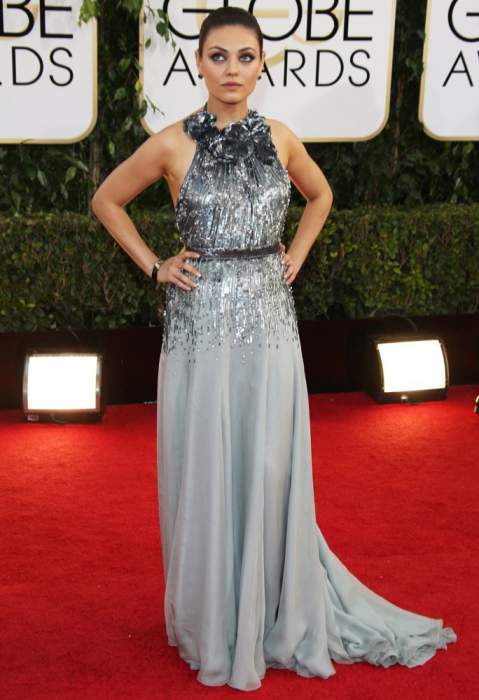 Mila first appeared in the 1994 TV show Days of Our Lives, playing Hope. She appeared only in one episode. Her breakthrough role came in 1998 playing Jackie Burkhart in the television show That ’70s Show (1998-200). She did as many as 200 episodes. She lent her voice in the animated TV show Family Guy for her role as Meg Griffin.

Mila has not released an album herself but has appeared in other artist’s videos. The first one was back in 1999, the music video was titled In the Street by Cheap Trick.

She has been associated with a number of brand and products over the years, including Gemfields and whiskey company Jim Beam. She has also featured in Barbie doll commercial.

She has range of exotic brands, including a Lexus SC 430 and a Range Rover Overfinch.

Mila Kunis lives in a picture-perfect luxurious mansion worth $10 million dollars in Beverly Hills, Los Angeles, California, USA. She brought this house in 2010 and also owns several real estate properties across the country.

Mila Kunis has an estimated net worth of $50 million dollars in 2019. She is one of the highest paid actresses in the entertainment industry. Her remuneration for a movie stands at around $12 million dollars while she charges $14 million for every brand endorsement.