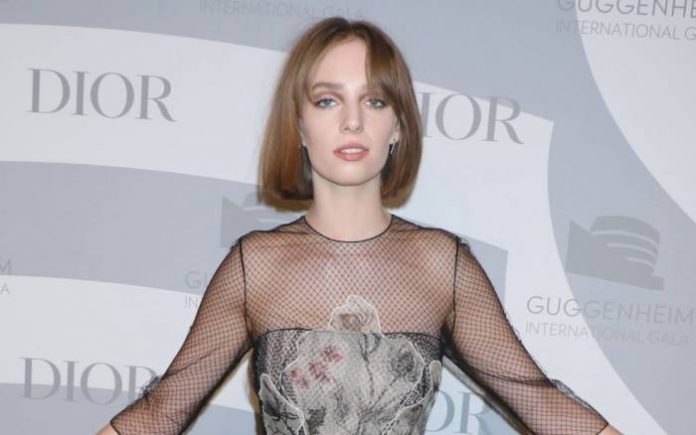 Maya Hawke is an American actress and model. She made her screen debut as Jo March in the 2017 BBC adaptation of Little Women and starred as Robin in the third season of the Netflix series, Stranger Things. In August 2019, Hawke released her first two singles, To Love A Boy and Stay Open. The songs were written and recorded by Hawke and Grammy Award winning singer-songwriter Jesse Harris, ahead of her upcoming debut studio album which is yet to be titled. 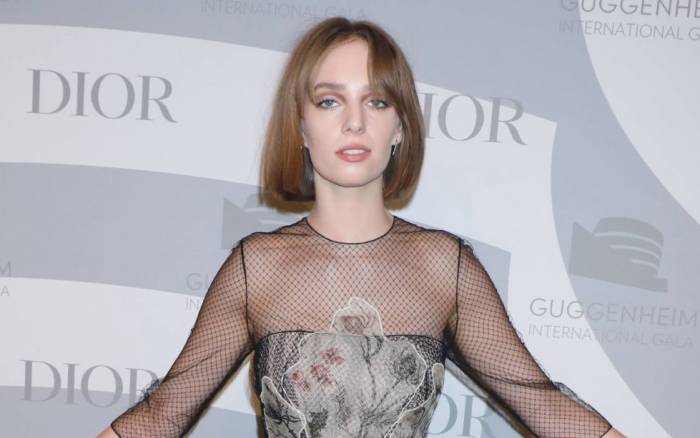 Maya went to Saint Ann’s School in Brooklyn, New York City wherein she developed her interest in acting. Hawke also took part in summer studies at the Royal Academy of Dramatic Arts in London and the renowned Stella Adler Studio of Acting in New York. She attended the performing arts school Juilliard for one year before being forced to drop out after accepting her role in Little Women. 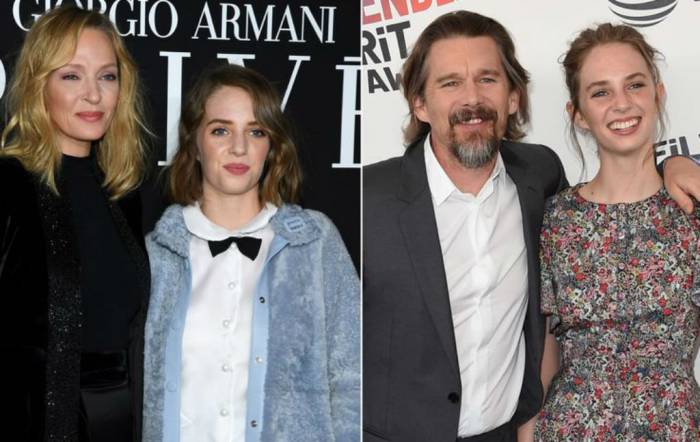 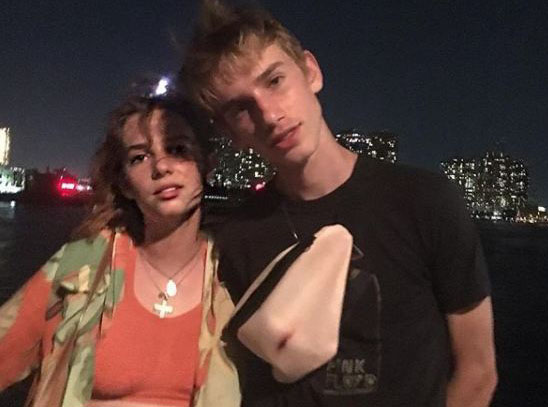 Hawke’s breakout role came through her co-starring performance as Robin Buckley in the third season of Netflix’s Stranger Things. 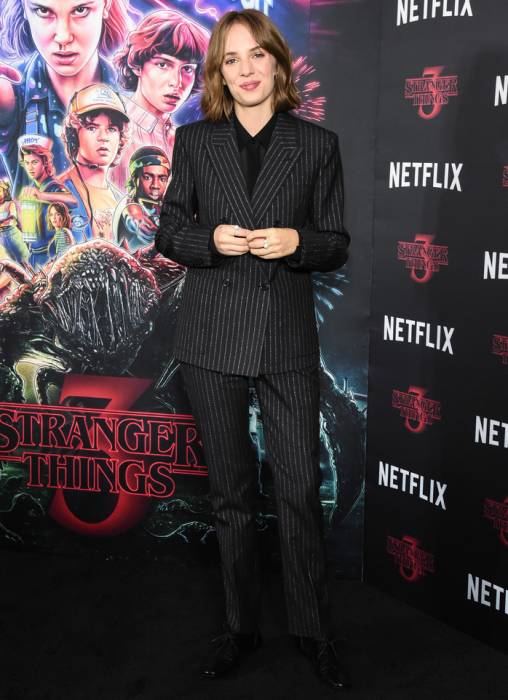 In 2019, she made her theatrical film debut as the Flower Child in the drama film Once Upon a Time in Hollywood. 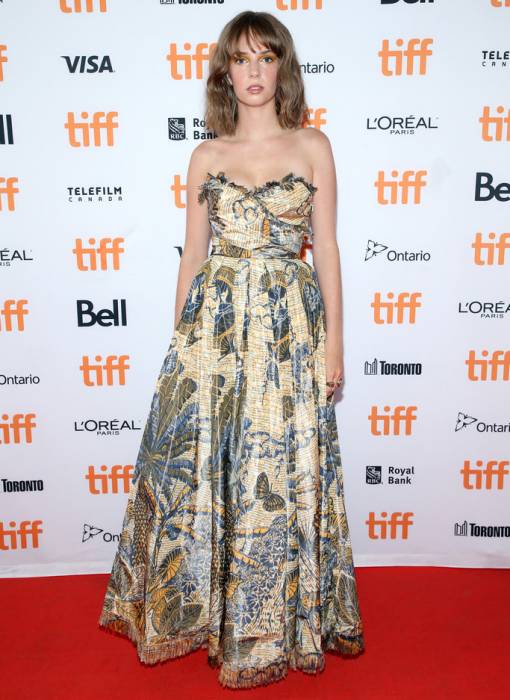 In 2015, she made her television show debut as ‘Herself’ on the talk show, Entertainment Tonight. 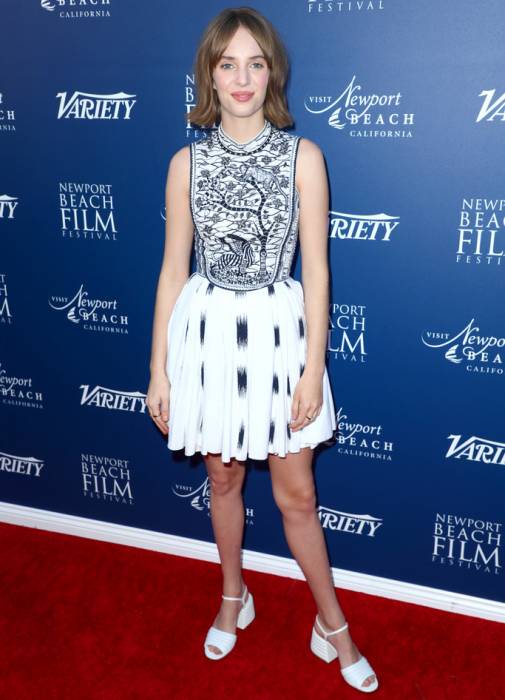 Hawke modelled for Vogue at the start of her career. She was also chosen as the face of the British fashion retailer AllSaints’s 2016/2017 collection. In 2017, she starred as one of several faces in a video campaign for Calvin Klein’s underwear range, directed by Sofia Coppola.