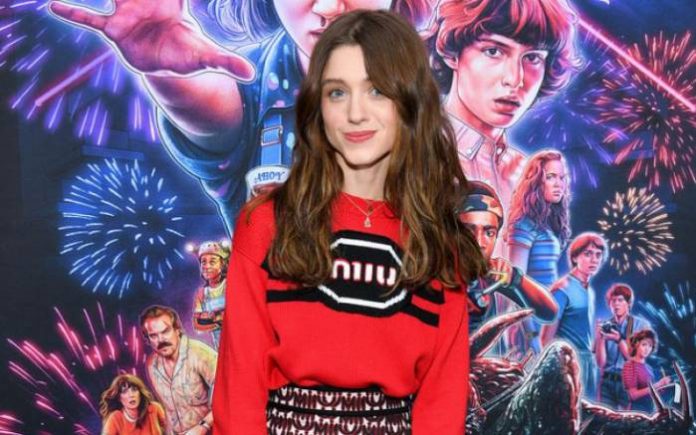 Natalia Dyer is an American actress. She is best known for her starring role as Nancy Wheeler in the Netflix science fiction horror series Stranger Things. She started her journey in acting with the 2009 American teen musical comedy-drama film Hannah Montana: The Movie as a child artist and over the years featured in several films while transitioning into an adult star. She landed up with her first substantial role in the adventure film The Greening of Whitney Brown. 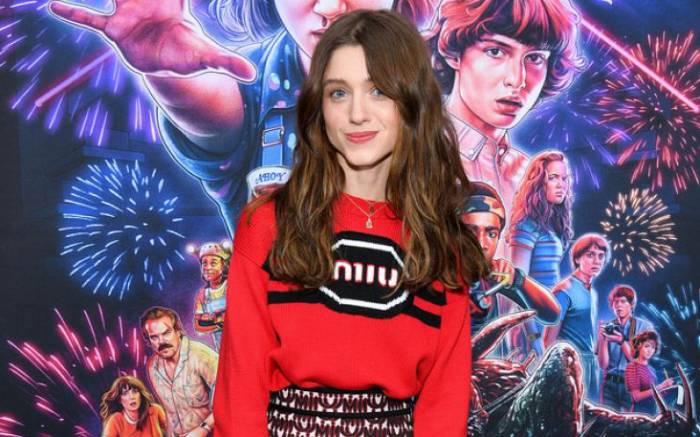 Natalia Dyer was born on the 13th of January 1997, in Nashville, Tennessee, United States.

Natalia Dyer moved New York City and enrolled at Nashville School of Performing Arts and is at present studying at Gallatin School of Individualized Study. 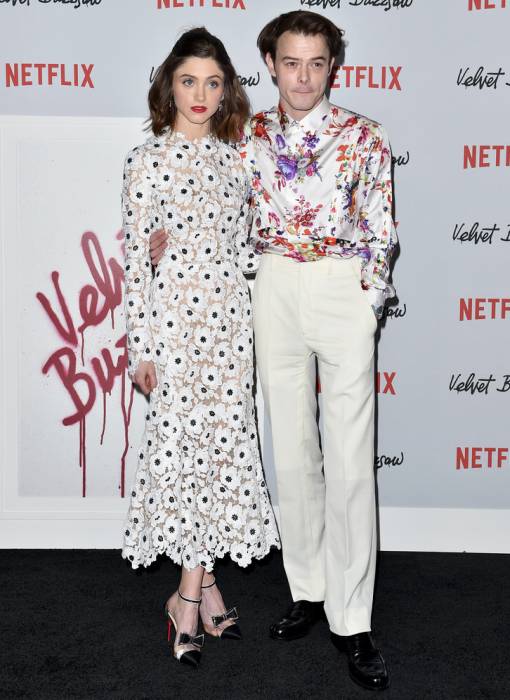 She is famous for her portrayal of Nancy Wheeler in the Netflix series Stranger Things where she has worked with David Harbour, Millie Bobby Brown and Finn Wolfhard. 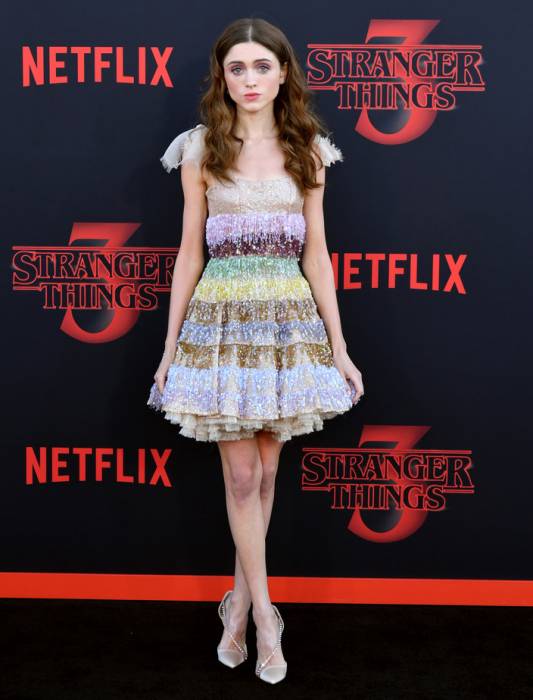 In 2009, Natalia first appeared in teen musical comedy-drama film Hannah Montana: The Movie for her role as Clarissa Granger. 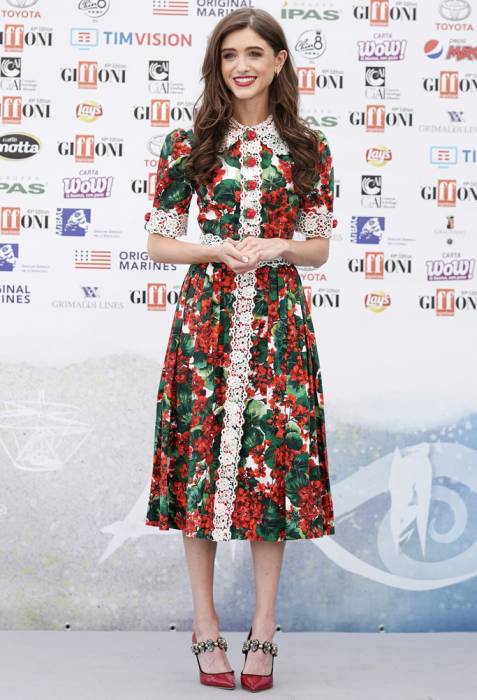 In 2016, Dyer first appeared in supernatural mystery series Stranger Things for her role as Nancy Wheeler. 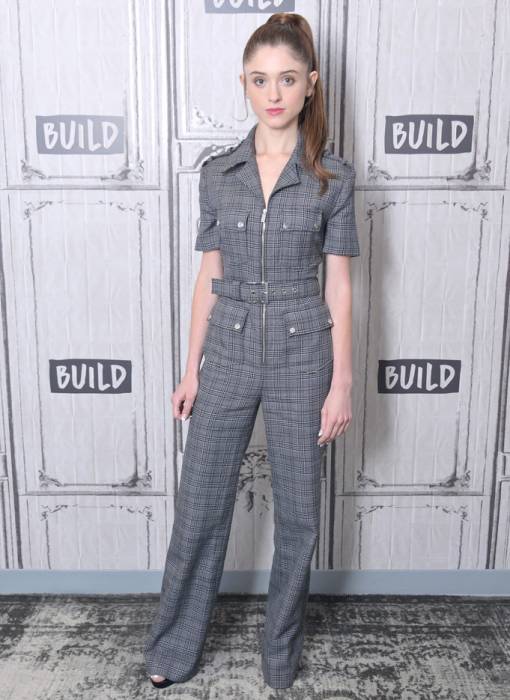 Natalia has not appeared in a commercial for any brand yet.

Natalia Dyer has an estimated net worth of $2 million dollars as of 2019. Her acting pursuits have gained her a decent popularity in various social media platforms. Her Instagram account @nattyiceofficial has already amassed a whopping count of 6 million followers while her Twitter account @nataliadyer has garnered 300k followers