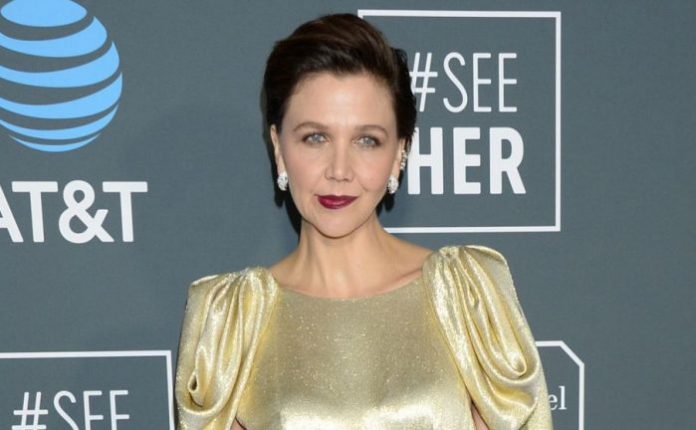 Maggie Gyllenhaal is an American actress and producer. She began her career as a teenager with small roles in several of her father’s films and appeared alongside her brother in the cult favorite Donnie Darko. She received critical acclaim for her starring roles in the independent films Secretary and Sherrybaby, earning Golden Globe nominations in the Comedy and Drama categories, respectively. In 2008, she received widespread recognition for playing Rachel Dawes in Christopher Nolan’s superhero film The Dark Knight. 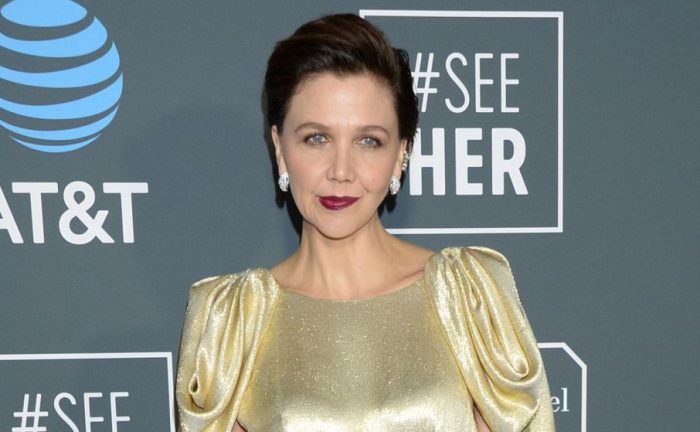 She has Swedish and English ancestry on her father’s side, while she is of Russian and Polish descent on her mother’s side.

Gyllenhaal studied at the Harvard–Westlake prep school. She spent four months as a student at The Mountain School, a semester school for high school juniors in Vermont. In 1995, she graduated from Harvard–Westlake and moved to New York to attend Columbia University, where she studied literature and Eastern religions. She also studied acting for a summer term at the Royal Academy of Dramatic Art (RADA) in London, England. 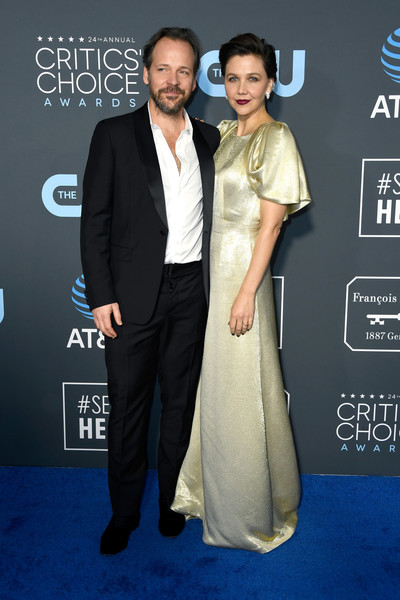 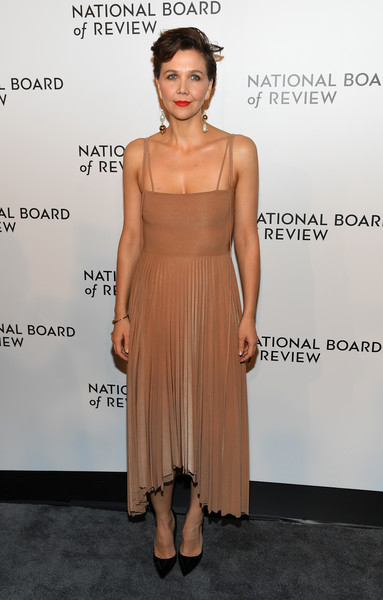 She appeared in 1992 mystery drama film Waterland for her role as Maggie Ruth. Her dad Stephen directed the film.

In 2014, she debuted in the political–spy thriller miniseries The Honourable Woman as Nessa Stein.

Maggie Gyllenhaal has a estimated net worth of $15 million dollars as of 2019.