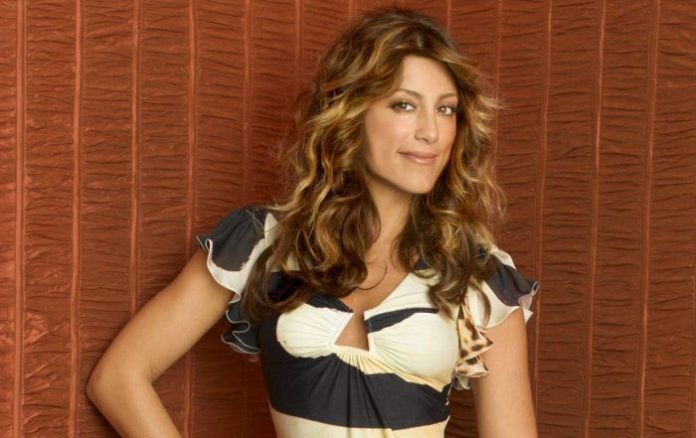 Jennifer Esposito is an American actress, baker, health advocate, businesswoman & author. She is known for her roles in the feature films Crash, Summer of Sam, Don’t Say a Word, Taxi and Welcome to Collinwood. Esposito has also appeared in several television series, most notably The Looney Tunes Show, Spin City, Related, Samantha Who?, Blue Bloods and Mistresses. From 2016 to 2017, Esposito played Special Agent Alexandra Quinn on the CBS series NCIS. 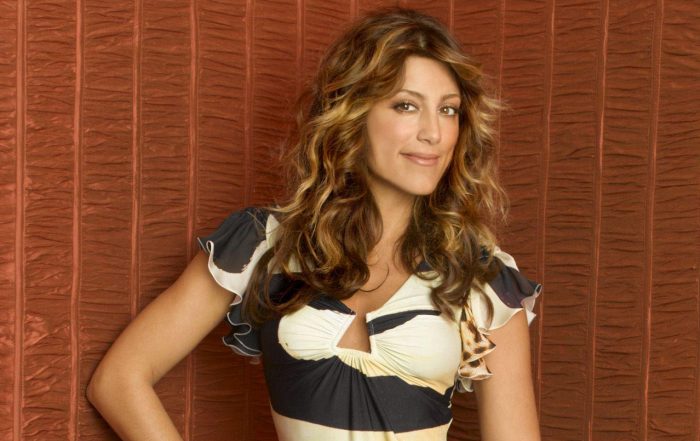 She is of Italian (Neapolitan) descent. 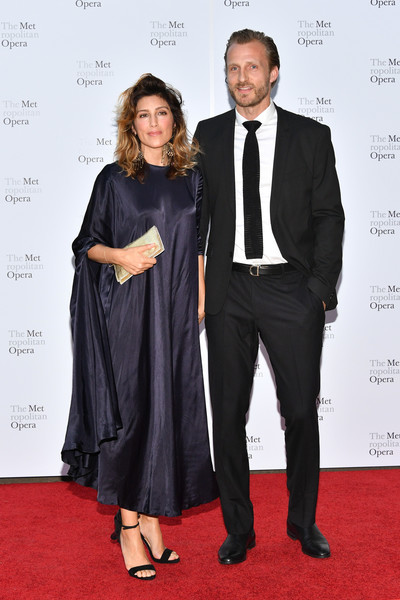 The main role of Special Agent Alexandra “Alex” Quinn in season 14 of NCIS and Played the part of Andrea Belladonna in Samantha Who? (2007–2009).

Her debut theatrical film was the role of Lucy in A Brother’s Kiss (1997). 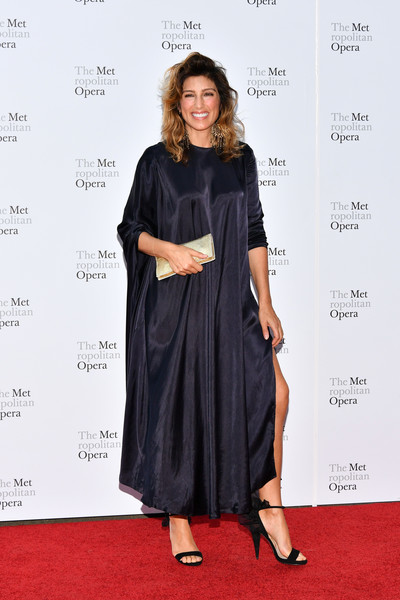 Jennifer made her TV show debut by playing Connie Soleito in the daily soap opera called The City (1995–1997) which ran for two seasons.

Jennifer Esposito has a estimated net worth of $4 million dollars as of 2019.