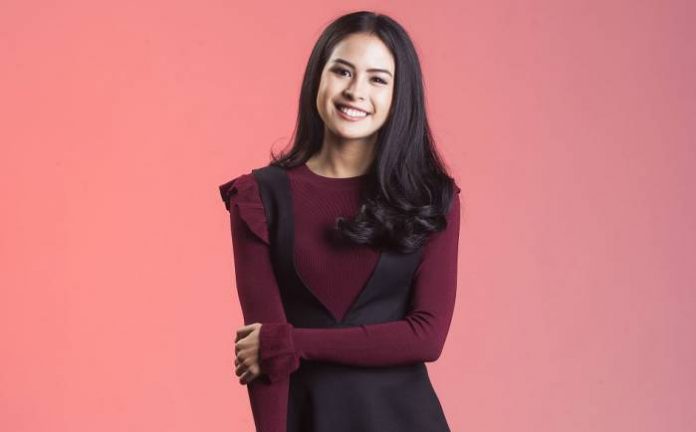 Maudy Ayunda is an Indonesian singer-songwriter, actress and activist for education and youth-related interests. In 2011, Ayunda appeared in two musicals, Rumah Tanpa Jendel  and Tendangan dari Langit. In 2012, she had a role in Malaikat Tanpa Sayap, alongside Adipati Koesmadji. In 2016, Walt Disney Pictures chose Maudy to sing the soundtrack How Far I’ll Go from the Indonesian song Seberapa Jauh Ku Melangkah for the film Moana. 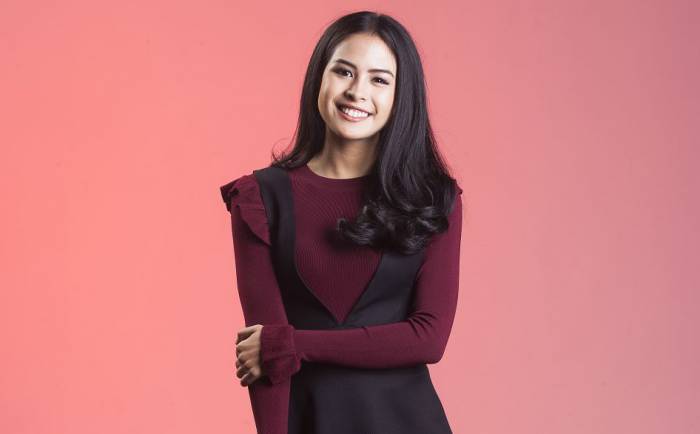 Maudy Ayunda was born on the 19th of December 1994, in Jakarta, Indonesia.

Ayunda attended the British School of Jakarta in Pondok Aren, South Tangerang, Greater Jakarta, Indonesia. In her last year of high school, Maudy applied and was accepted into Columbia University in New York City, New York, United States. In 2013, Maudy enrolled in the University of Oxford in Oxford, England, United Kingdom and graduated with a degree in Philosophy, Politics and Economics (PPE) in 2016. She intended to get her master’s degree from Stanford University in Stanford, California, United States. 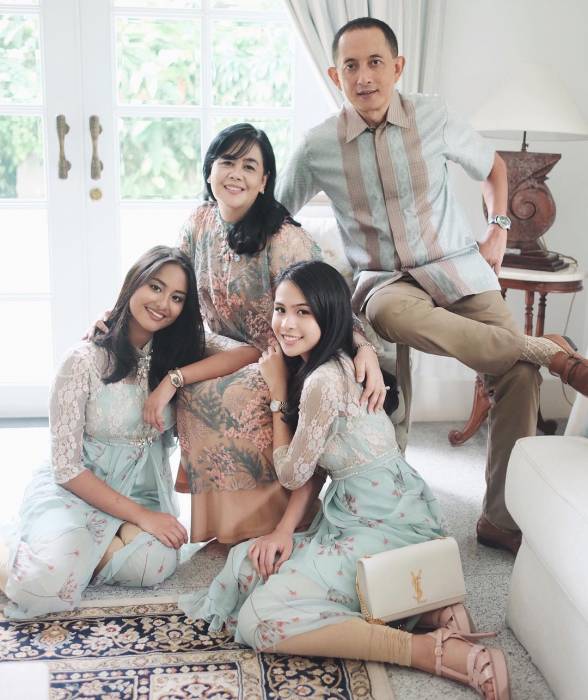 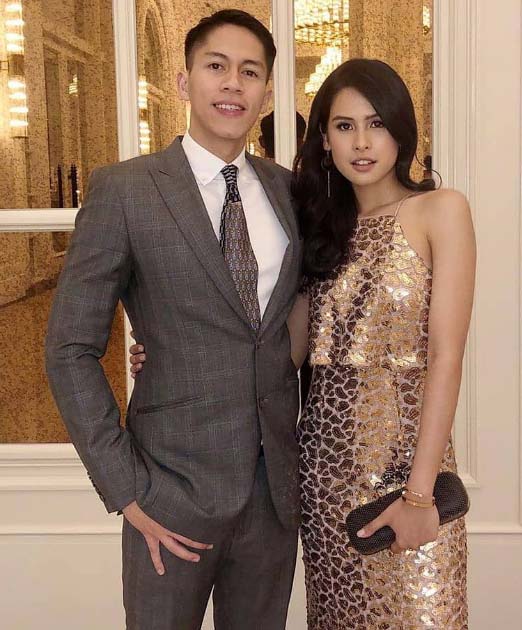 Ayunda speaks at local, regional and global conferences highlighting concerns in education, media and the creative industry. In 2017, she was awarded by BUBU Awards as Best Digital Influencer and by Style Awards as a Most Influential Millennial for her positive social media engagement and collaboration with CIMB Niaga on the Kejar Mimpi movement. 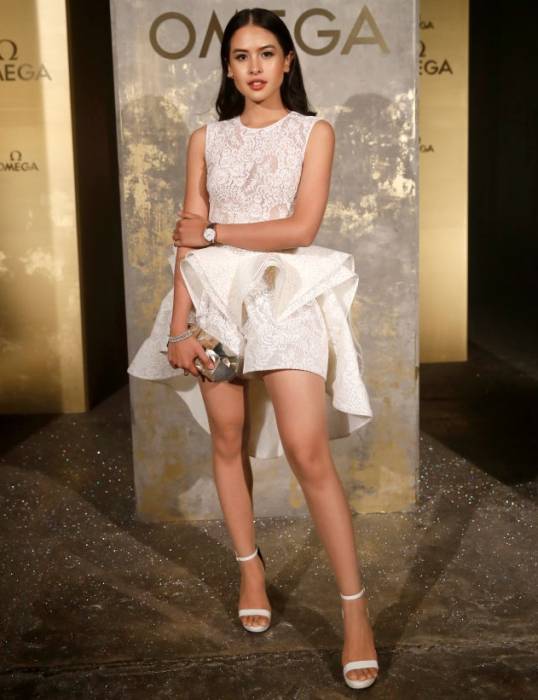 In 2011, Ayunda released her debut album, Panggil Aku… that featured 10 songs, one of which she wrote Tetap Bersama. In 2012, her vocal of Perahu Kertas, written by Dewi Lestari was used for the soundtrack of Perahu Kertas. 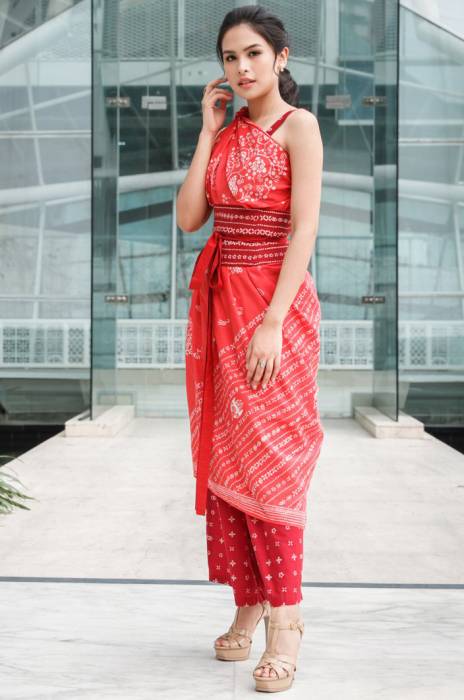 Maudy Ayunda’s first film role was in Untuk Rena (2005) alongside Surya Saputra. Her next film was Sang Pemimpi (2009), directed by Riri Riza, where she played the role of Zakiah Nurmala, the protagonist’s love interest. 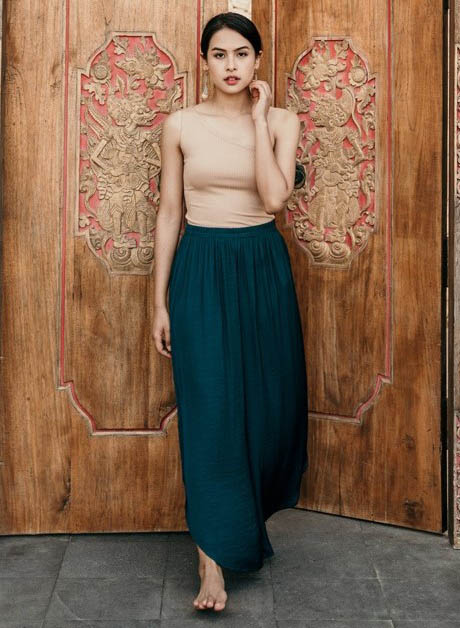 Maudy has not appeared any television show right now.

Maudy Ayunda has an estimated net worth of $8 million dollars as of 2020.