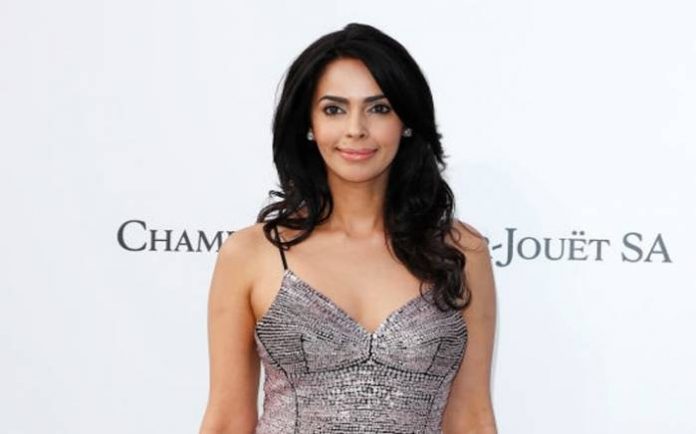 Mallika Sherawat is an Indian actress who is best known for her work in Hindi, English, Tamil and Kannada cinema. Known for her bold onscreen attitude in films like Khwahish and Murder. She has established herself as a sex symbol and as one of the most popular celebrities in Bollywood She then appeared in successful romantic comedy Pyaar Ke Side Effects which won her much critical acclaim. 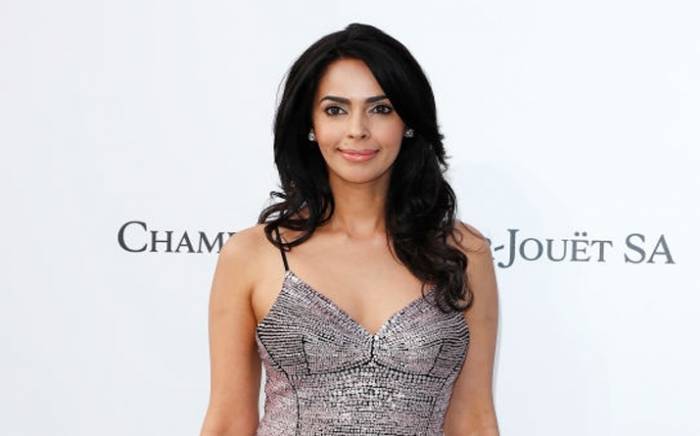 Mallika Sherawat was born on the 24th of October 1976, in Moth, Hisar district, Haryana, India.

She has Haryanvi ancestry.

Sherawat went to Delhi Public School, Mathura Road. Later, she has a degree in philosophy from Miranda House, Delhi University. 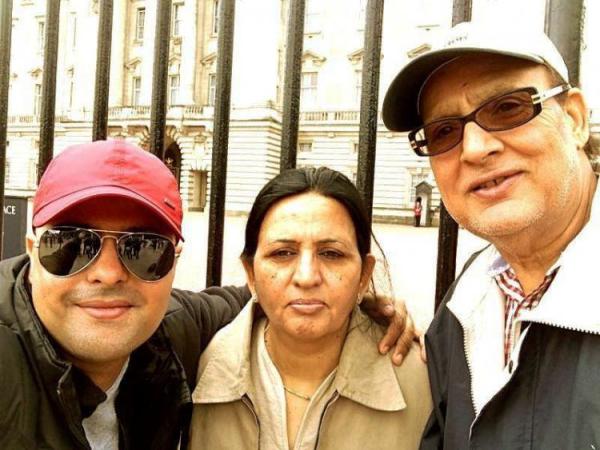 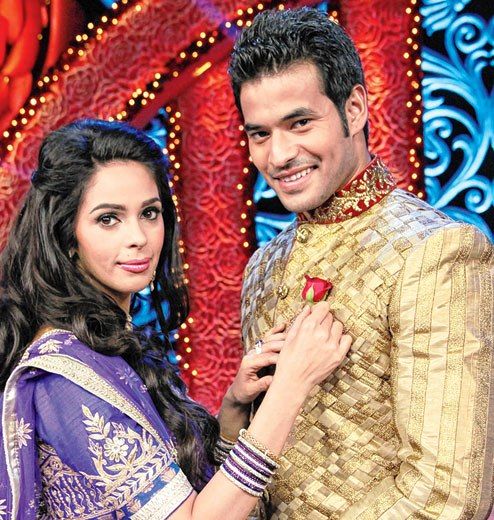 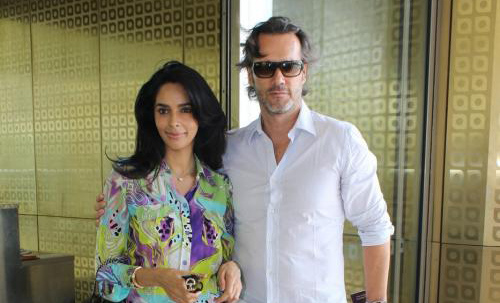 Mallika attracted notice with her appearance in the 2003 film, Khwahish. In 2004, she starred in Murder a film inspired by Hollywood’s Unfaithful. She received a nomination for Best Actress at the Zee Cine Awards for her performance in Murder. 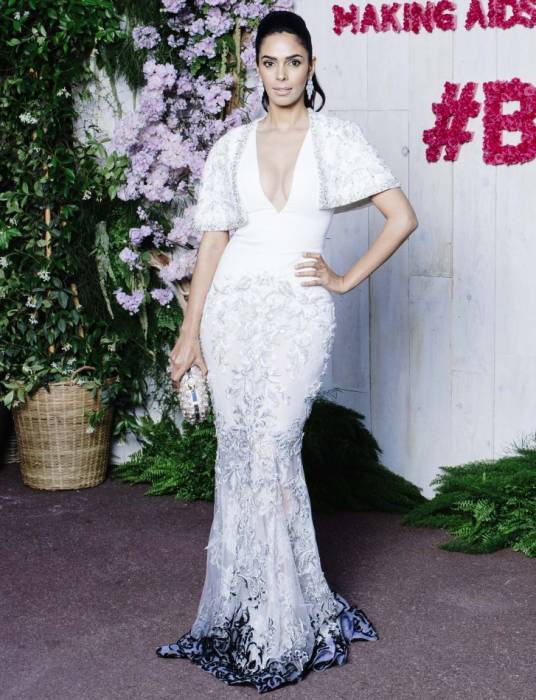 In 2002, Mallika made her film debut in the romantic movie, Jeena Sirf Merre Liye where she was credited as Reema Lamba. 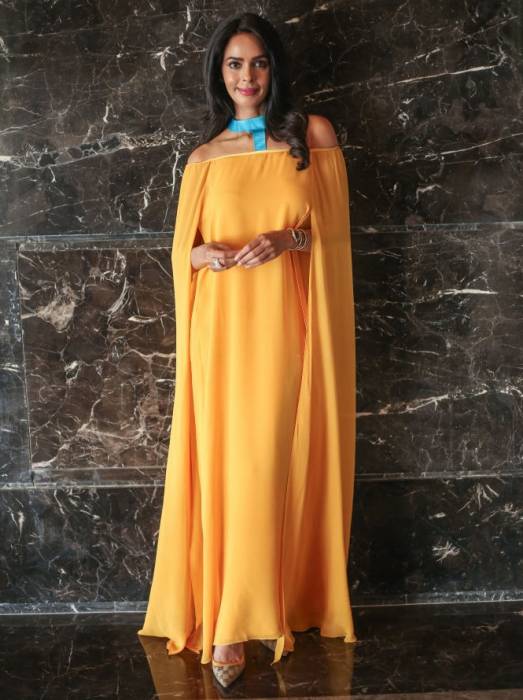 In 2005, Mallika made her first television show appearance as Sunehri on the comedy television series, Sarabhai vs Sarabhai.

Mallika Sherawat has appeared in television commercials brand such as BPL (alongside Bollywood star Amitabh Bachchan), Santro (alongside Shahrukh Khan) & 7Up, Hajmola.

Mallika Sherawat has an estimated net worth of $20 million dollars as of 2020.