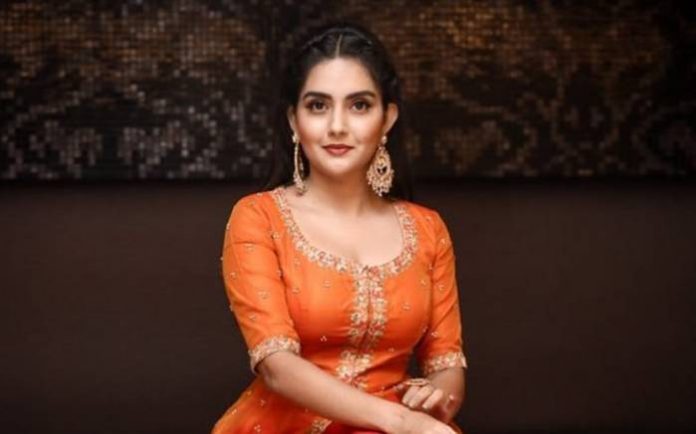 Mahima Nambiar is an Indian actress who appears in Tamil and Malayalam films. She is ranked in the list of most popular celebrities. The budding actress began acting when she was 15 and prior to landing roles in films. In 2017, she is best recognized for her role as Malar Tamil film Kodiveeran and for her role as Vedhika in the film Masterpiece. 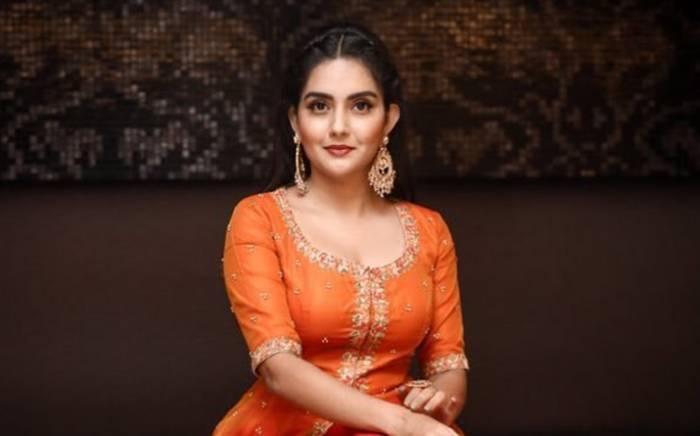 Mahima Nambiar was born on the 21st of December, 1994, in Kasaragod, Kerala, India.

Mahima received her BA degree in English Literature through correspondence. 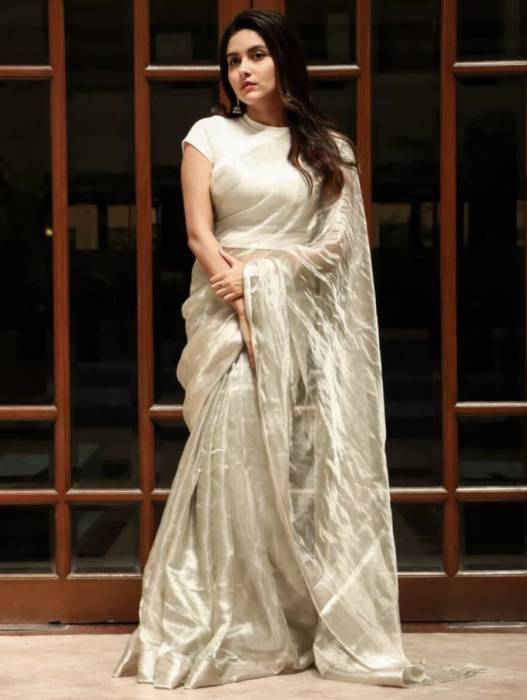 Mahima has largely opted to keep her personal life away from the public spotlight, which makes it difficult for us to say anything about her love life and dating history.

Mahima is Playing the leading female role as Thendral in Tamil film Kuttram 23 alongside Arun Vijay. Mahima stole the hearts of Tamil fans in the film Saattai playing a lead role. Her character Arivazhagi revealed her acting prowess. She was lovely and very homely looking in that film and was appreciated for playing her role perfectly. 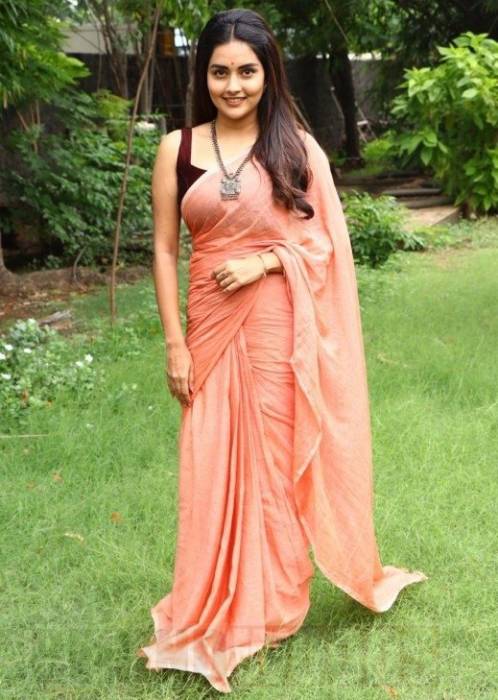 In 2010, Mahima made her acting debut with the Malayalam film, Kaaryasthan playing the role of Dileep’s sister. In 2012, she landed a breakthrough role as Arivazhagi, a village schoolgirl in critically acclaimed Tamil film, Saattai.

Mahima Nambiar has an estimated net worth of $1 million dollars as of 2020. 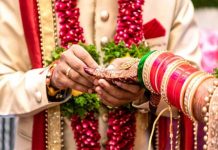 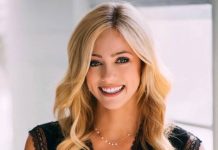