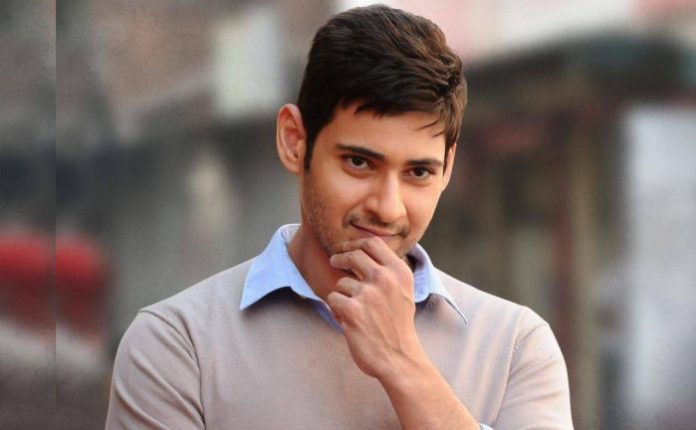 Mahesh Babu is an Indian actor, producer, media personality and philanthropist known for his works in Telugu cinema. He owns the production house G. Mahesh Babu Entertainment Pvt. Ltd. The younger son of veteran Telugu actor Krishna, he made his cameo as a child artist in Needa, at the age of four and acted in eight other films as a child artist. Mahesh made his debut as a lead actor with Raja Kumarudu and won the State Nandi Award for Best Male Debut. 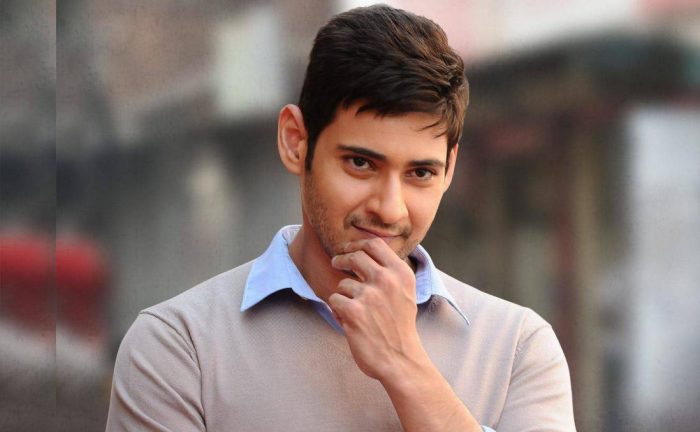 Mahesh Babu was born on 9th of August 1975, in Chennai, Tamil Nadu, India.

Mahesh completed his schooling from Chennai’s St. Bede’s Anglo Indian Higher Secondary School. He was good in academics and went on to pursue his college degree from Loyola College and finished his bachelors in commerce. 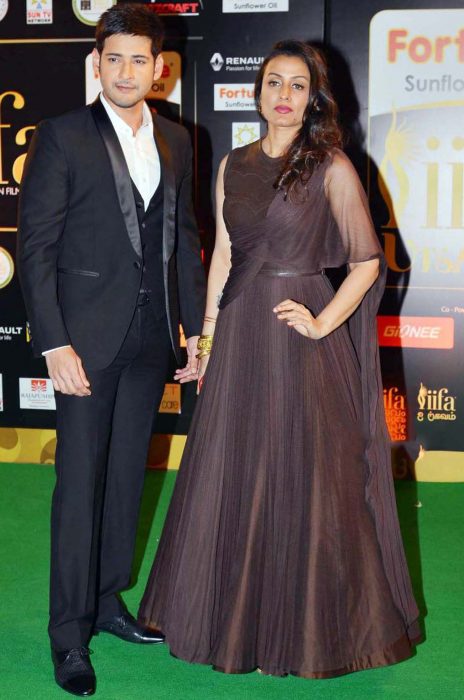 Being one of the biggest and highest paid superstars in the Telugu film industry.

In 1979, Mahesh made his debut with the Telugu film Needa (as a child artist). Babu was first seen as a hero in the 1999 film, Raja Kumarudu, directed by K. Raghavendra Rao and co-starring Priety Zinta. The success of the film earned him the title Prince and also a Nandi Award for Best Male Debut.

The State Human Rights Commission filed a complaint him after he endorsed the Royal Stag’s whisky ad commercial. After the rumour that he received a remuneration of around 1.2 million for his blockbuster film Dookudu, the Income Tax department raided his residence in Hyderabad.

Mahesh Babu’s net worth is estimated at $20 million dollars as of 2023. He charges Rs 25 crore per film as salary. He lives with his family in a luxury house located in Jubilee Hills, Hyderabad. He is a huge fan of exotic cars who has a large collection of expensive luxury cars including Lamborghini Gallardo Lp-500, Range Rover Vogue, Toyota Land Cruiser, Mercedes Benz E class and Audi A8.