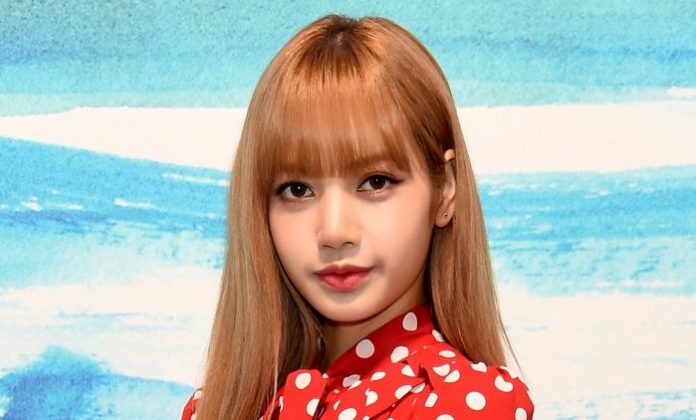 Lalisa Manoban is a Thai rapper, singer and dancer. She is a member of the South Korean girl group Blackpink formed by YG Entertainment. Lisa is multilingual; she speaks fluent Thai, English, and Korean, along with basic Japanese and Chinese. Having been a part of the K-pop all-girl group Blackpink with bandmates Jisoo, Jennie, and Rose, Lisa has already achieved a tremendous amount of success at just 23 years old. In 2021, Lisa made her solo debut with her single album Lalisa. 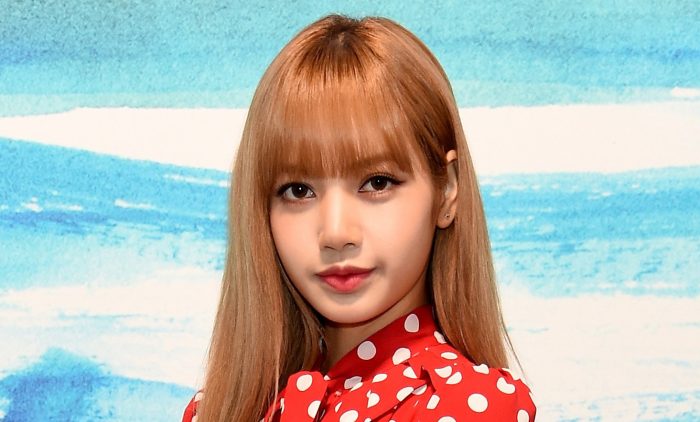 Lalisa Manoban was born on 27th of March 1997, in Buriram Province, Thailand.

Lalisa went to the Praphamontree II School, a private school in Bangkok where she attended an English-language school program. She further went to a dance school and also learned singing with two Thai singing teachers. 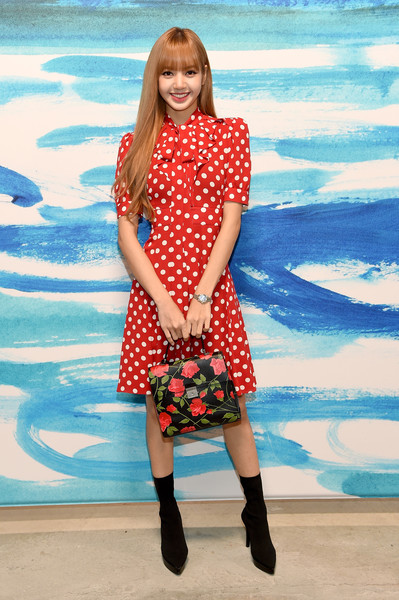 Lalisa has largely opted to keep her personal life away from the public spotlight, which makes it difficult for us to say anything about her love life and dating history.

Being the rapper and main dancer of the South Korean girl group, Black Pink. 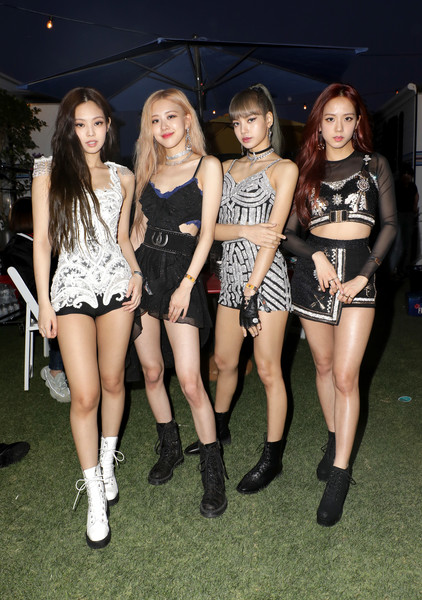 Lisa has released extended plays and singles with her band, Black Pink. Their singles, Boombayah and As If It’s Your Last, charted at #1 on the Billboard World Digital Songs chart, in 2016 and 2017 respectively.

In 2016, Lisa made her TV show debut, in an episode of comedy game-show, Running Man.

Lalisa Manoban has an estimated net worth of $14 million dollars as of 2022.