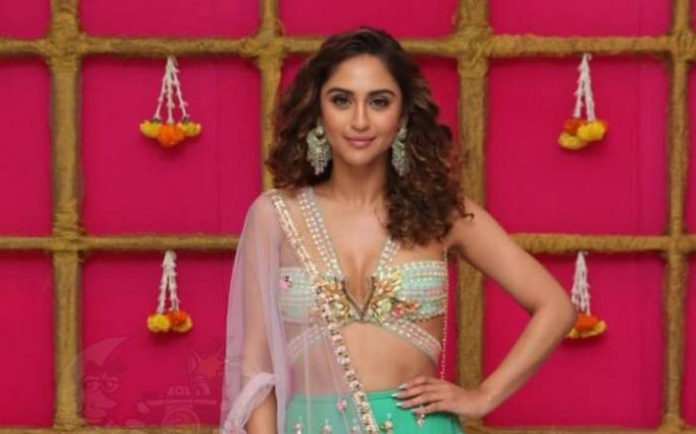 Krystle D’Souza is an Indian television actress known for portraying Jeevika Vadhera in Ek Hazaaron Mein Meri Behna Hai. Then she played Sakshi in Ek Nayi Pehchaan. In 2016, she returned to television playing Raina in Ekta Kapoor’s Brahmarakshas which aired on Zee TV. In 2018, D’Souza played Roopa in Colors TV’s Belan Wali Bahu. For her performance, she won the Gold Award for Best Actress In Comic Role. 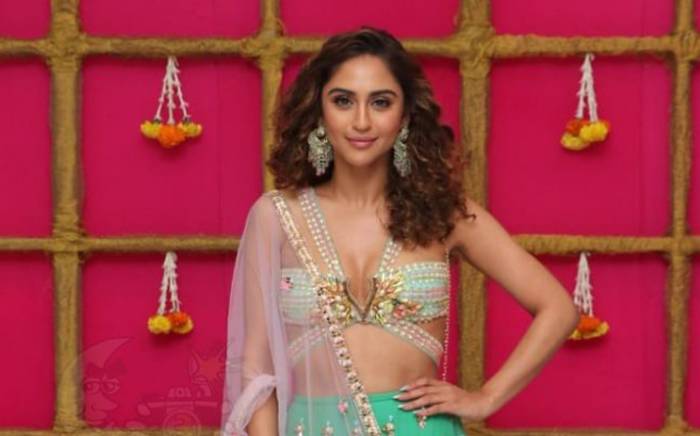 Krystle D’Souza was born on the 1st of March 1990, in Sion, Mumbai, Maharashtra, India. 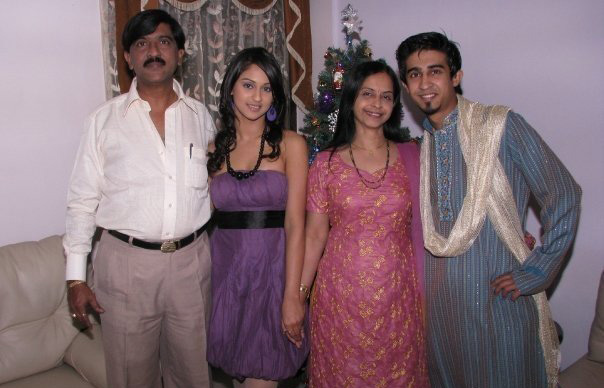 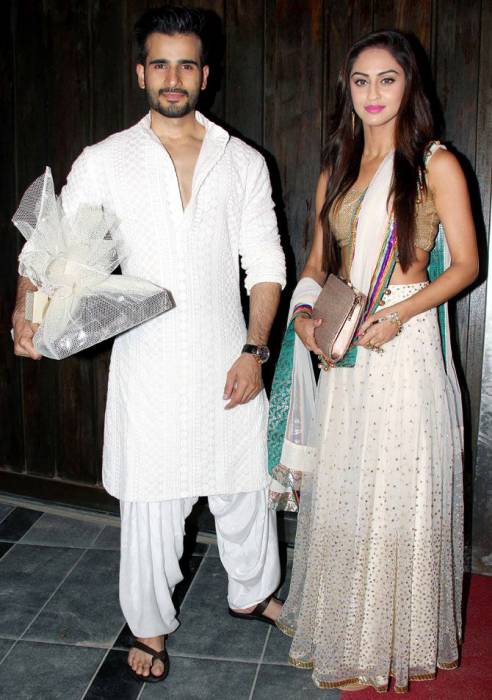 Krystle known for portraying Jeevika Vadhera in Ek Hazaaron Mein Meri Behna Hai. In 2013, she was ranked 19th in the 50 Sexiest Asian Women List by Eastern Eye. She was also listed 5th in the Top 20 Most Desirable Women on Indian Television 2017 by Times Of India. 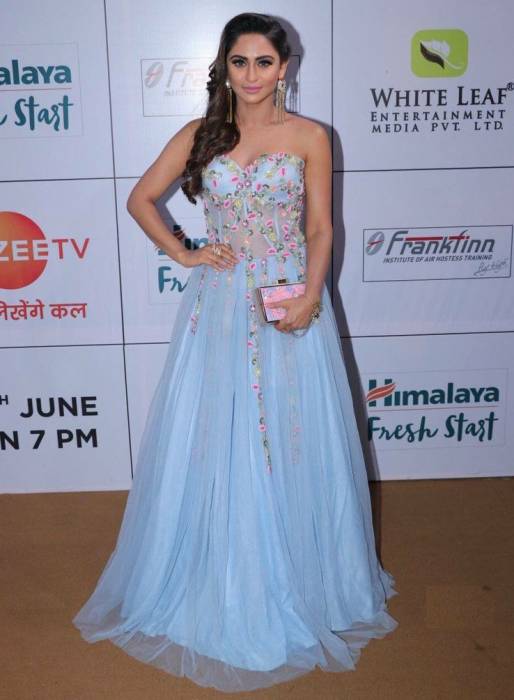 In 2008, Krystle made her debut film appearance as Herself in C Kkompany and well-known stars like Tusshar Kapoor, Anupam Kher, Rajpal Yadav, Raima Sen and Mithun Chakraborty. 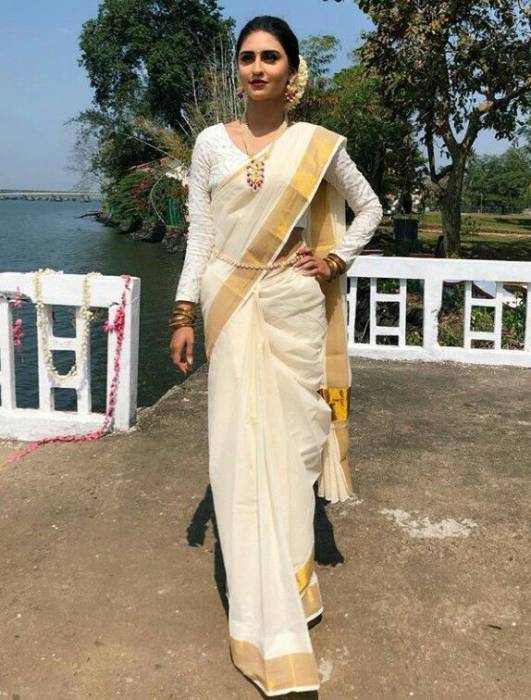