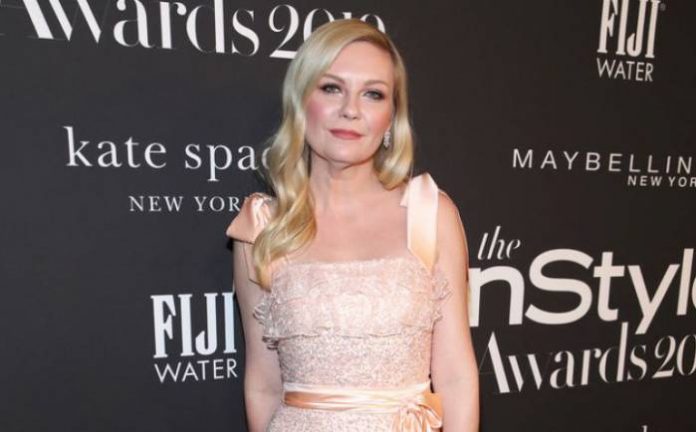 Kirsten Dunst is a renowned American actress and model. She began modeling at the tender age of three and by the age of 12, she had appeared in more than 90 commercials. She made her debut in the 1989 anthology film New York Stories appearing in the segment Oedipus Wrecks directed by Woody Allen. Dunst gained widespread recognition as Claudia in Interview with the Vampire, for which she was nominated for a Golden Globe for Best Supporting Actress. Dunst achieved international fame after essaying the character of Mary Jane Watson in the Spider-Man trilogy. She has won several awards in her acting career, including Saturn Awards, Empire Awards and MTV Movie Awards. 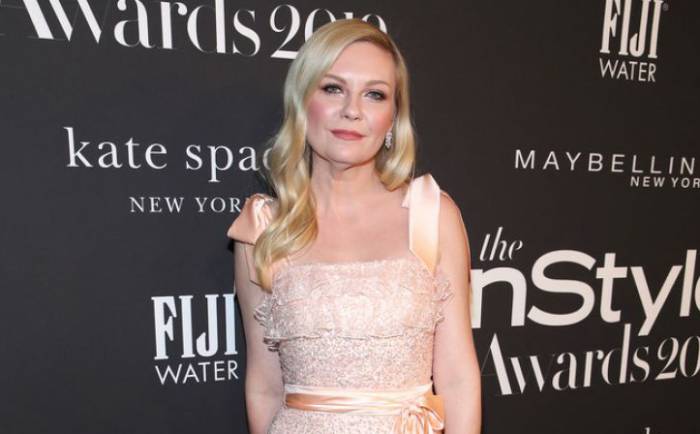 Dunst gained German citizenship in 2011, which enabled her to film in Europe without a problem. She now holds dual citizenship of the United States and Germany.

Kirsten Dunst was born on the 30th of April 1982, in Point Pleasant, New Jersey, United States.

Dunst father is German, originally from Hamburg and her New Jersey-born mother is of German and Swedish descent. 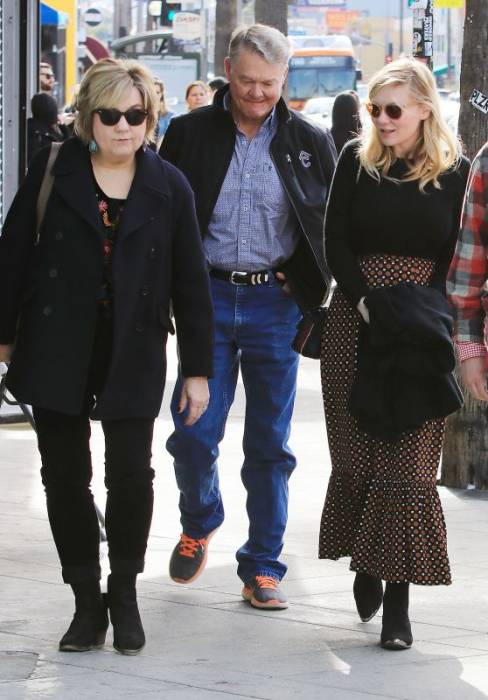 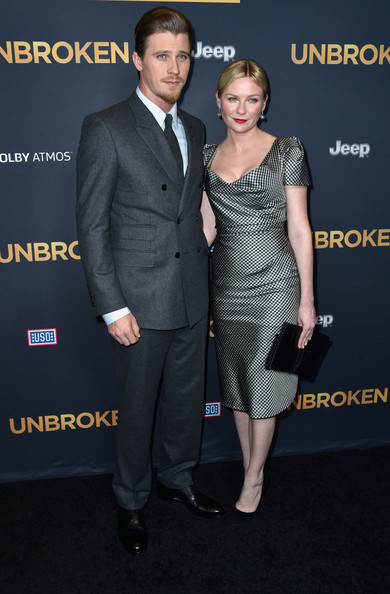 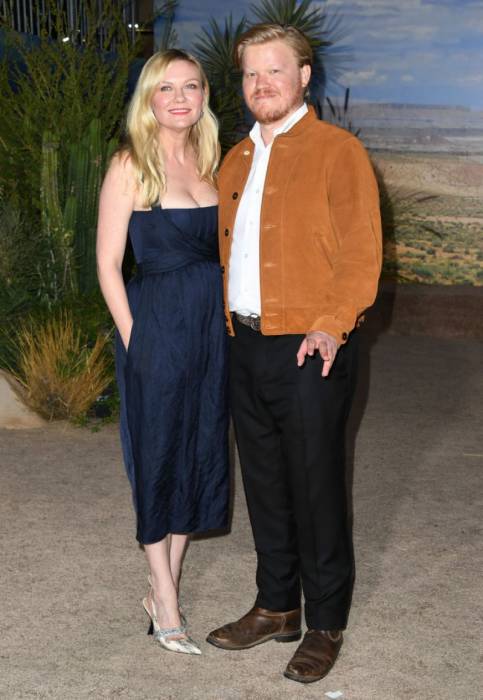 In 2011, Playing Justine in the film Melancholia and as Mary Jane Watson in the Spider-Man film series. 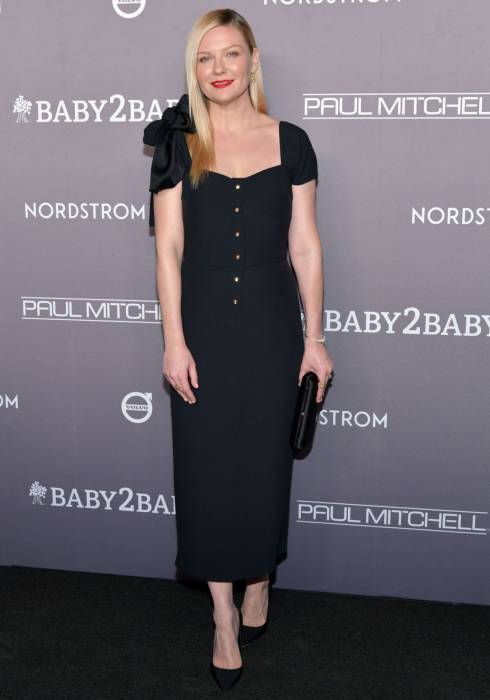 In 1989, she made her film debut much earlier with the anthology film New York Stories where she played the role as Lisa’s daughter. 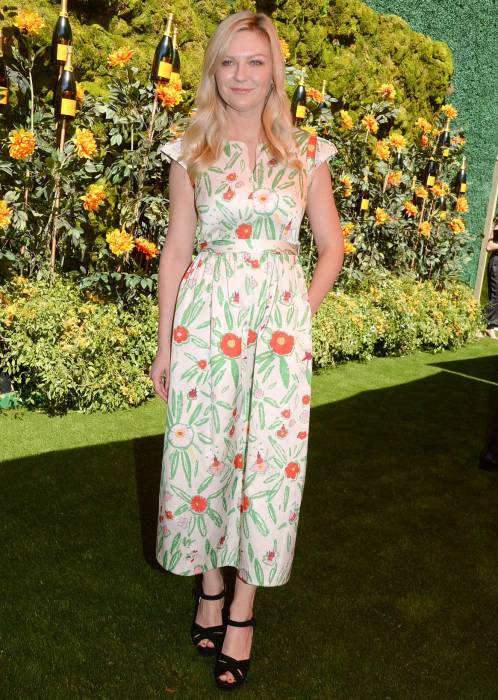 In 1993, Kirsten Dunst played the role as Kitten Margolis in the NBC’s drama Sisters in 2 episodes titled Dear Georgie and The Land of the Lost Children.

Dunst made her singing debut in the comedy film Get Over It, performing two songs written by Marc Shaiman. She recorded Henry Creamer and Turner Layton’s jazz standard After You’ve Gone that was used in the end credits of The Cat’s Meow. In Spider-Man 3, she sang two songs as Mary Jane Watson, one during a Broadway performance, and one as a singing waitress in a jazz club.

Kirsten Dunst has an estimated net worth of $25 million dollars as of 2019. In 2001, Dunst bought a home in Toluca Lake, California. In 2010, she sold a residence in Nichols Canyon, California. She also lived in a Lower Manhattan apartment which she listed for sale in 2017. In September 2019, Dunst sold her Toluca Lake home for $4.55 million just nine days after she sent it to market for $4.7 million.