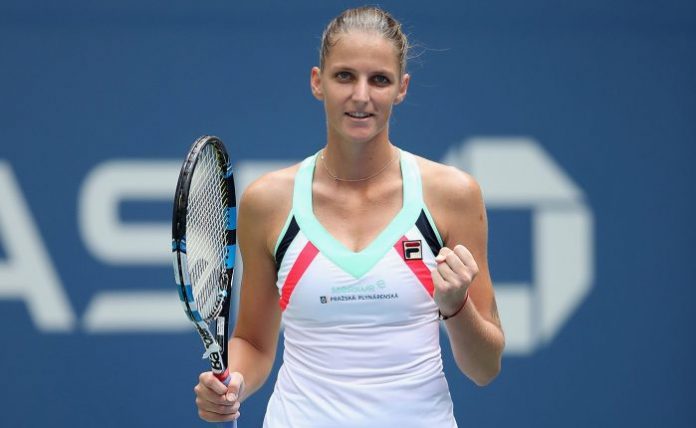 Karolína Plíšková is a Czech professional tennis player. She is a former world No. 1 and is currently ranked No. 9 in the world by the Women’s Tennis Association. Plíšková has won ten singles and five doubles titles on the WTA tour as well as 10 singles and six doubles titles on the ITF circuit in her career. On 31 October 2016, she peaked at world No. 11 in the doubles rankings. As a junior, Plíšková won the girls’ singles event at the 2010 Australian Open, defeating Laura Robson in the final. She has also played for the Czech Republic in Fed Cup competition. 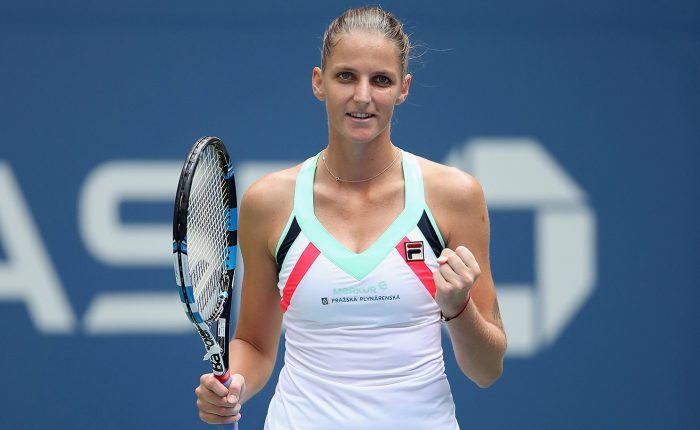 Karolína Plíšková was born on March 21, 1992, in Louny, Czechoslovakia.

Karolína’s educational background is not known. 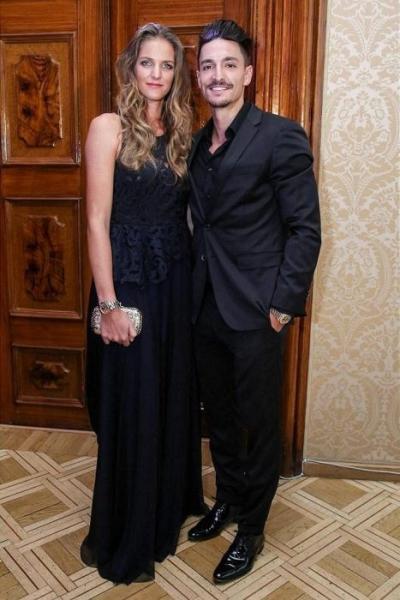 Plíšková made her grand slam debut at the 2012 French Open, but lost in the first round to world number 8 Marion Bartoli in straight sets. She reached her first grand slam finals in 2016 at the US Open where she lost in three sets to Angelique Kerber.

She made her television debut in the sports based TV show Aegon International as herself.

Karolina’s exact net worth is $15 million dollars as of 2019. She should have made millions over the course of her career. She has received over $12 million as prize money throughout her sports career.