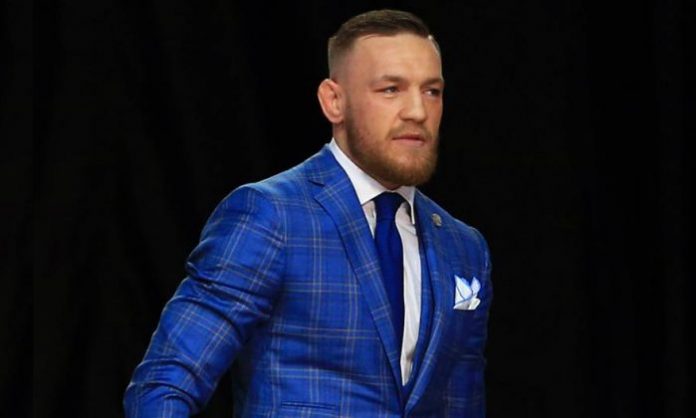 Conor McGregor is an Irish professional mixed martial artist and boxer. He is the former Ultimate Fighting Championship (UFC) featherweight and lightweight champion. He has also competed as a welterweight in mixed martial arts (MMA) and light middleweight in boxing. As of August 8, 2018, he is #2 on the UFC’s pound for pound rankings. 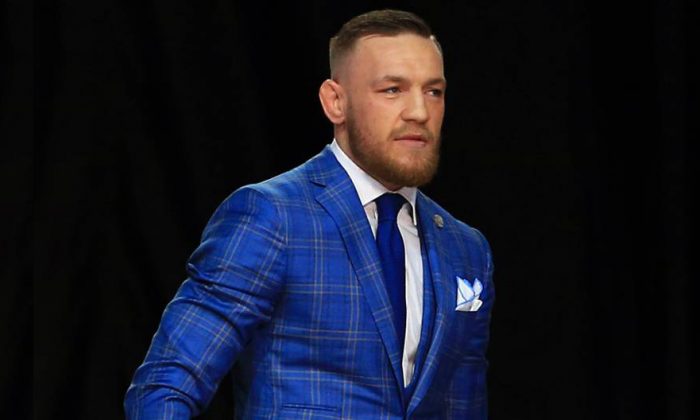 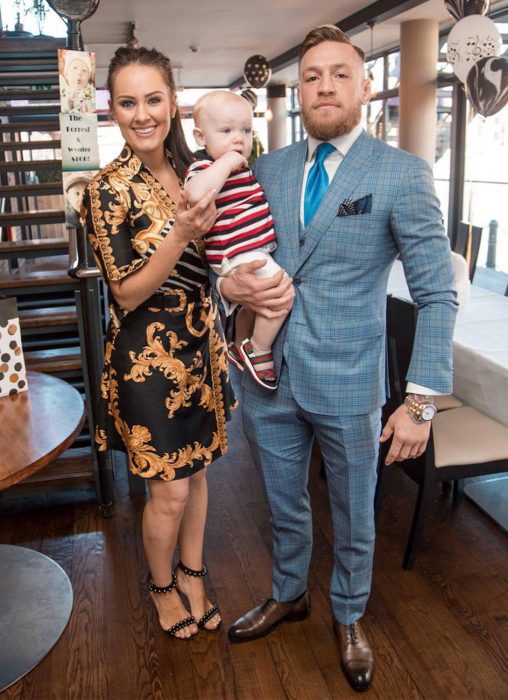 Being a champion as a mixed martial artist in the featherweight division of the Ultimate Fighting Championship (UFC).

At the age of 18, McGregor had his first professional MMA fight against Kieran Campbell for the Irish Ring of Truth promotion in Dublin on 17 February 2007. He won the match via technical knockout which led him to sign a contract with the Irish Cage of Truth promotion. Following his victory, he turned pro that same year.

In February 2013, he signed a multi-fight contract with the Ultimate Fighting Championship (UFC). On April 6, 2013,  McGregor had his first professional UFC bout, defeating Marcus Brimage, which earned him his first ‘Knockout of the Night’ award.

McGregor made his professional boxing debut against Floyd Mayweather Jr., on 26 August 2017 at T-Mobile Arena in Paradise, Nevada. He was defeated by Mayweather in the 10th round. The bout was one of the most lucrative PPV events of all time

McGregor made his acting debut as himself in a documentary titled Conor McGregor: Notorious in 2017.

In 2015, he made his first television appearance in the UFC reality series The Ultimate Fighter 22 as himself.

McGregor net worth is estimated to be $85 million dollars as of 2019. On December 11th, 2015, Conor earned a reported $12 million defeating Jose Aldo in 13 seconds. On March 5, 2016, Conor reportedly earned a minimum of $10 million, and perhaps as much as $15 million when he fought Nate Diaz at UFC 196. He reportedly earned $25 million when he fought Nate Diaz again at UFC 202.Between June 2017 and June 2018, Conor McGregor earned $99 million, of which $14 million came from endorsements with companies like Burger King, Beats by Dre, Anheuser-Busch and more.McGregor earned between $75 to $100 million from the fight against Mayweather Jr.