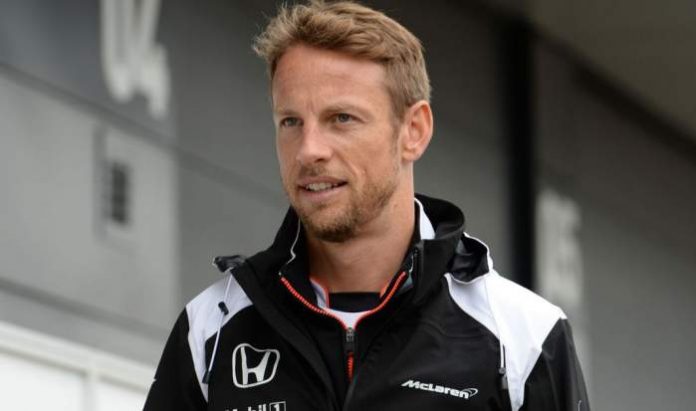 Jenson Alexander Lyons Button MBE is a British racing driver and former Formula One driver. He won the 2009 Formula One World Championship, driving for Brawn GP. Button announced in September 2016 that he would be giving up his seat at the end of the 2016  season but remained at McLaren as a reserve driver and ambassador of McLaren until 2018. He currently competes in the Japanese Super GT Series driving for Team Kunimitsu, in which he won the title in 2018. 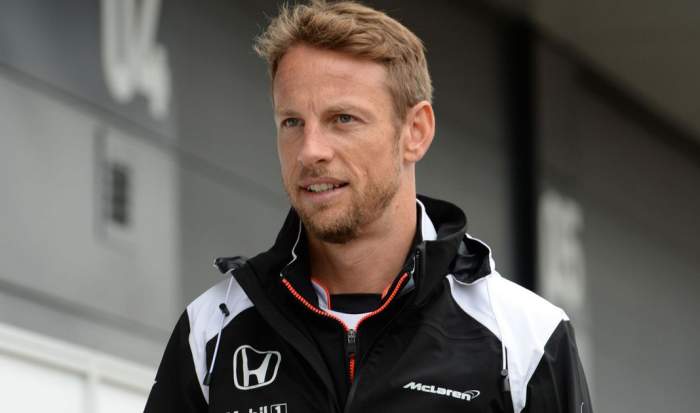 He has English ancestry on his father’s side while on his mother’s side, he is of South African descent.

Jenson Button went to the Vallis First School. He has also studied at the Selwood Middle School. Then, he attended Frome Community College, a comprehensive school based in his hometown of Frome.

Jenson Button is represented by the London based sports management company, The Sports Partnership. 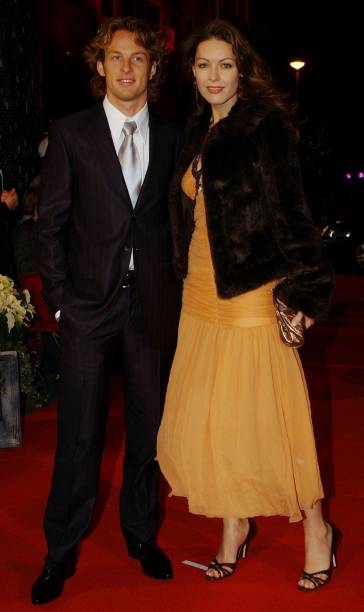 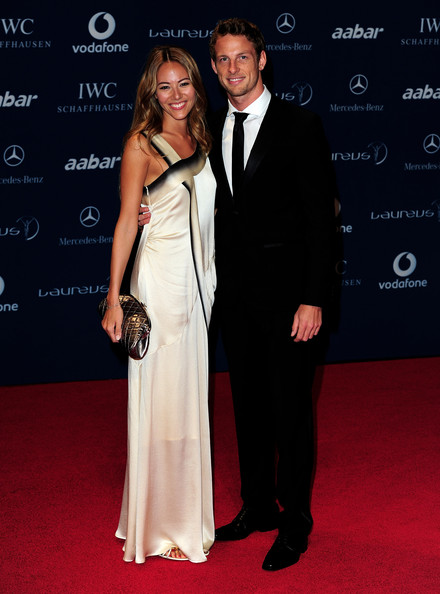 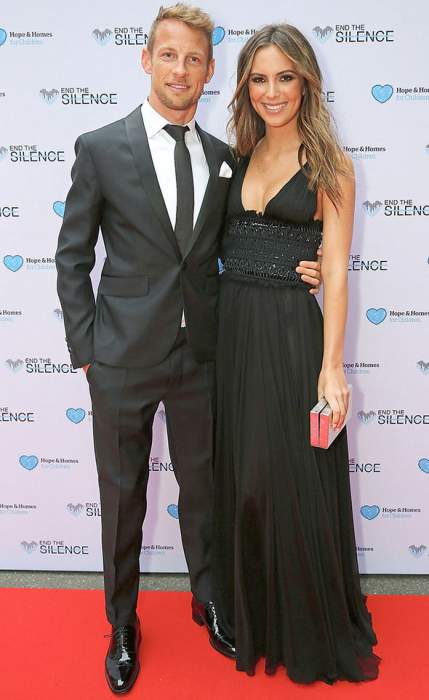 Being one of the most successful British race car drivers. During the course of his career, he has raced for some of the most prestigious racing companies including McLaren, Renault, Honda, and Brawn.

In 2000, he made his F1 debut in Australia for Williams. He didn’t perform well in the practice as he crashed his car. Also, he qualified 2nd last to the grid. However, he managed to deliver strong performance in the main event and was all set to score a point but the engine of the car failed 11 laps from the finish.

Jenson Button has appeared in the TV commercials for Vodafone, Head & Shoulders  and Mobil.

Jenson Button’s net worth has accumulated to approximately $150 million dollars.