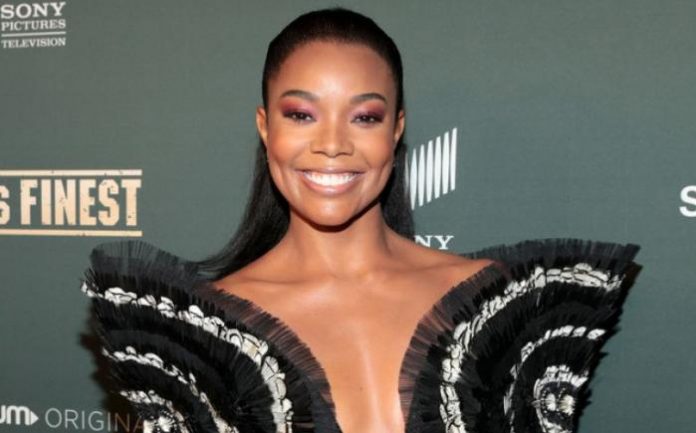 Gabrielle Union is an American actress, activist and author. She began her career in the 1990s, appearing on television sitcoms, before landing supporting roles in teenage comedic films She’s All That and 10 Things I Hate About You. Her breakthrough role was in the 2000 film Bring It On. Union is also the author of a memoir, We’re Going to Need More Wine and an activist who works on issues around women’s health and violence against women. In 2019, she joined the hit TV show America’s Got Talent as a judge. 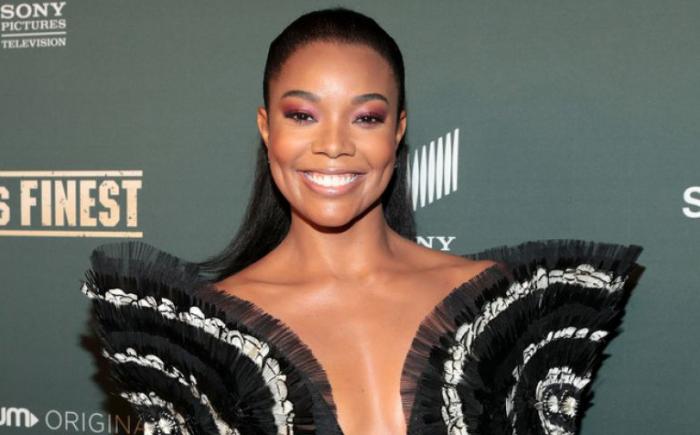 She attended Foothill High School in Pleasanton, California. Later she got educated at the University of Nebraska and later shifted to Cuesta College. Union has a bachelor’s degree in sociology from UCLA. 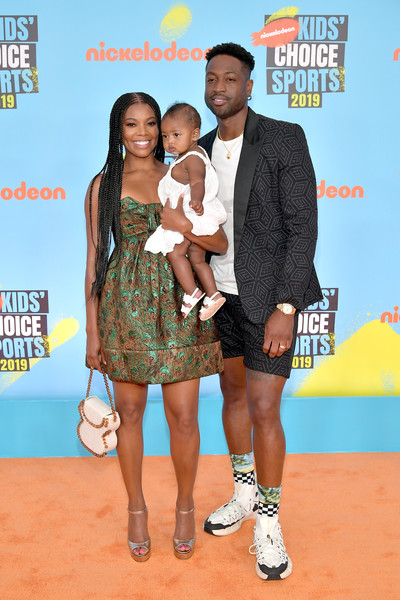 Playing a cheerleader in the 2000 movie Bring It On opposite Kirsten Dunst. She was also appreciated for her role of a doctor in the CBS TV series City of Angels in 2000. 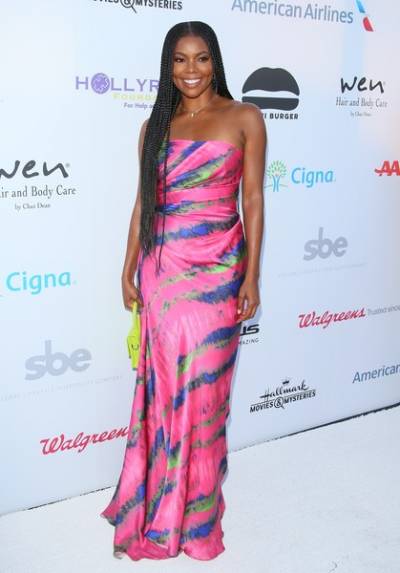 She made her acting debut with the 1999 teen romantic comedy movie She’s All That where she played the role as Katarina Katie Darlingson. 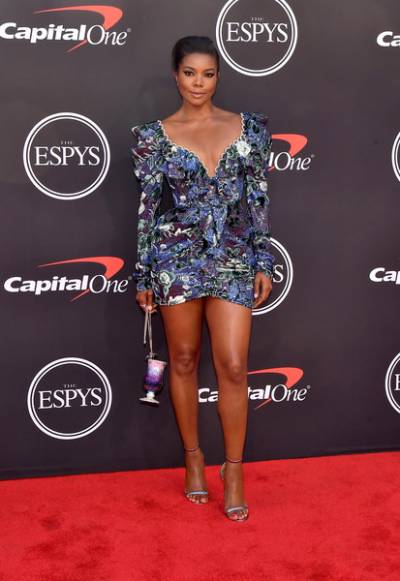 Gabrielle first appeared on television in 1993 in ABC’s sitcom Family Matters where she played the minor role as a mall girl in an episode titled Scenes from a Mall.

In May 2014, she appeared in a Neutrogena Sensitive Skin Solutions oil-free foaming cleanser TV commercial.

Gabrielle Union has a estimated net worth of $20 million dollars as of 2019.