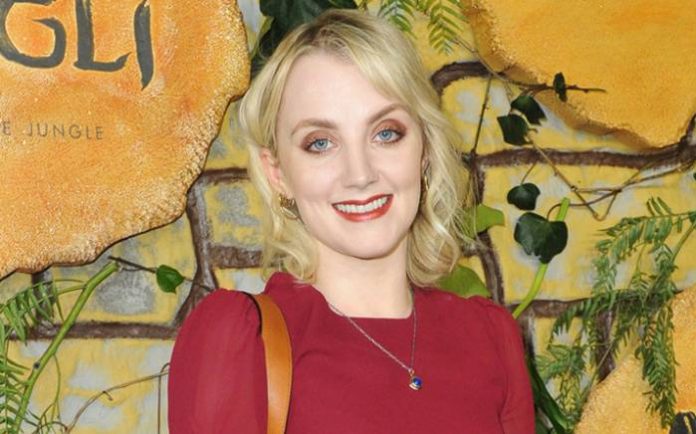 Evanna Lynch is an Irish actress, activist, voice actress and narrator. Evanna rose to prominence for her role as Luna Lovegood in the Harry Potter film series, appearing in the last four films and their tie-in video games as well as in the 2012 musical A Very Potter Senior Year. As an activist, Lynch focuses on veganism and animal rights. She has been involved in many non-profit campaigns and launched both a vegan-themed podcast and the cruelty-free cosmetics brand Kinder Beauty Box. 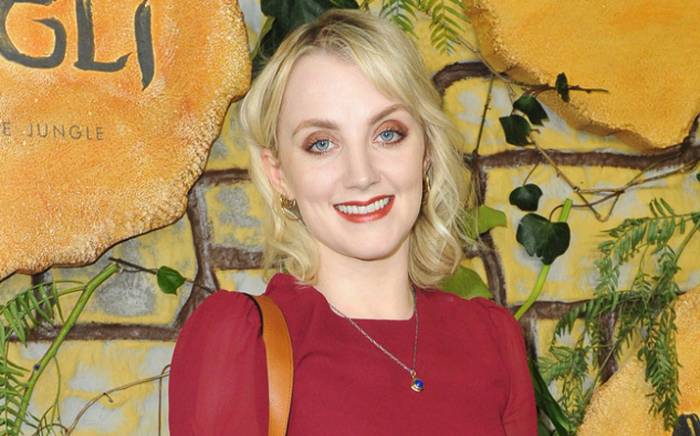 Evanna Lynch was born on the 16th of August 1991, in Termonfeckin, County Louth, Ireland.

She has Irish ancestry.

Evanna attended Cartown National School in Termonfeckin until June 2004, then moved to Our Lady’s College an all girls Catholic school, in Drogheda where her father was the deputy principal. She also attended the Centre for the Talented Youth of Ireland where she completed a three-week Speculative Fiction course. In 2008, she returned to CTYI for her last year, attending a Drama course for three weeks.

Evanna studied speculative fiction and drama at the Centre for the Talented Youth of Ireland a summer school for gifted teens, in Glasnevin. After leaving school to act, she was tutored on the Harry Potterset for at least three hours a day. In September 2010, she attended the Institute of Education to repeat her Leaving Certificate. 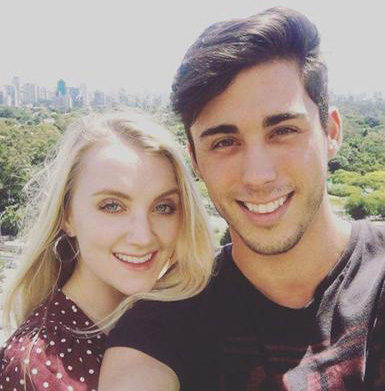 Evanna is best known for her role as Luna Lovegood in the Harry Potter film series, appearing in the last four films and their tie-in video games. 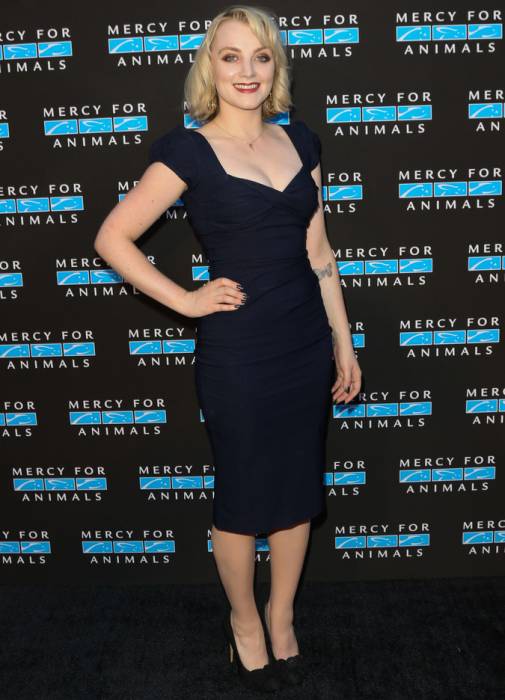 In 2007, Evanna had her first film onscreen role in the movie Harry Potter and the Order of the Phoenix as Luna Lovegood. 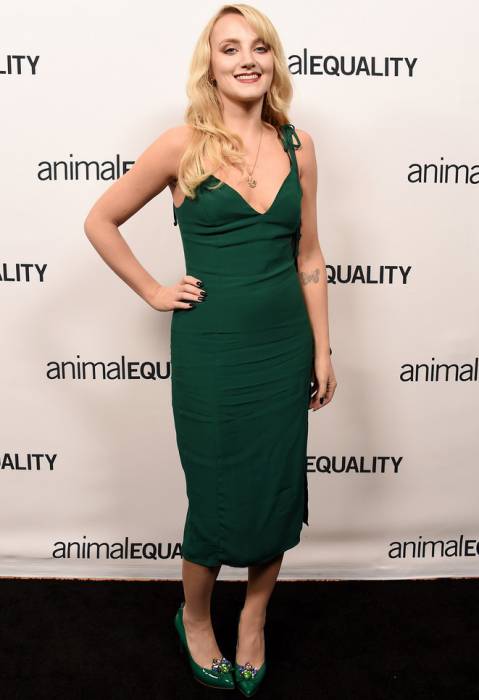 In 2012, Evanna landed her first role in television by appearing as Alehna in the action-adventure fantasy family saga television series, Sinbad that aired on Sky1.

Evanna Lynch has an estimated net worth of $4 million dollars as of 2020.