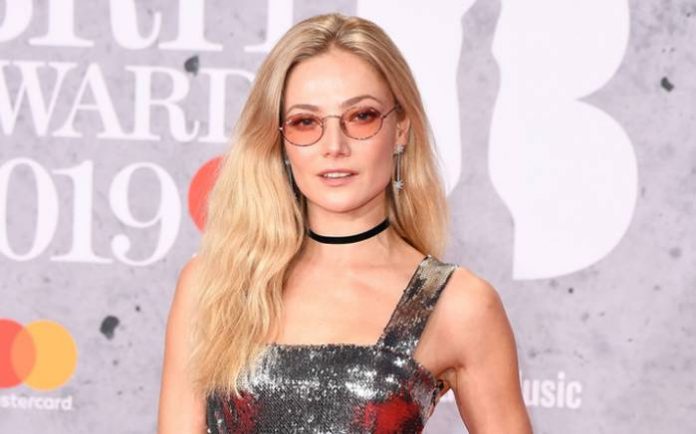 Clara Paget is an English aristocrat, model and actress who known for her roles in films St Trinian’s 2: The Legend of Fritton’s Gold and Fast & Furious 6 and her role as Anne Bonny in the television series Black Sails. Clara was first offered a role after being spotted by a talent scout at a costume party. 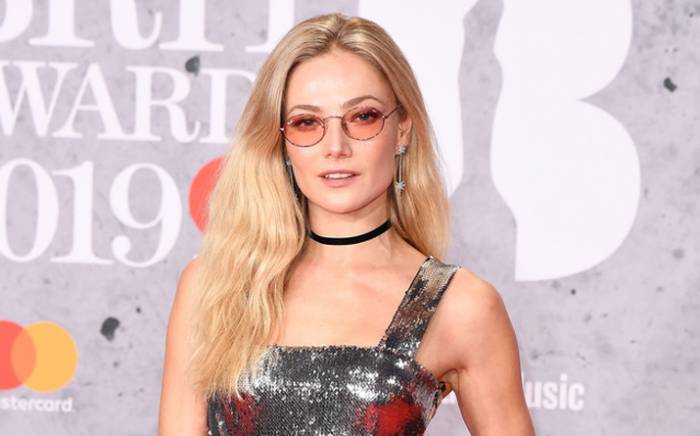 Clara Paget was born on the 12th of September 1988, in Westminster, London, England, United Kingdom.

Clara completed her education from Manchester University where she studied History of Art.

Clara has largely opted to keep her personal life away from the public spotlight, which makes it difficult for us to say anything about her love life and dating history.

Clara known for her roles in films St Trinian’s 2: The Legend of Fritton’s Gold and Fast & Furious 6 and her role as Anne Bonny in the television series Black Sails. 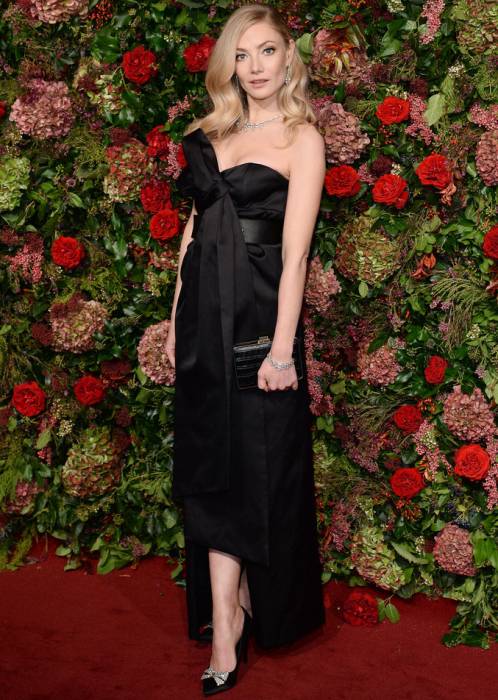 In 2009, Clara made her first theatrical film appearance by playing the role of Bella in the adventure comedy film, St Trinian’s 2: The Legend of Fritton’s Gold directed by Oliver Parker. 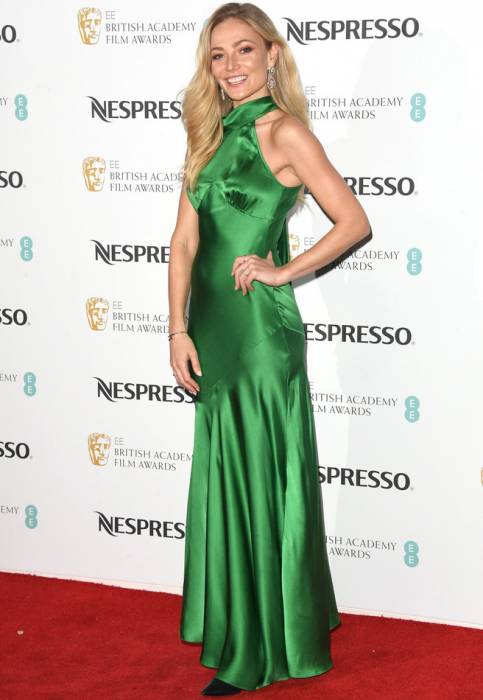 In 2011, Clara landed her first role in television by appearing as Charlotte Cameron in the television detective drama series, Midsomer Murders which was aired on ITV.

Clara Paget has an estimated net worth of $1.5 million dollars as of 2020.