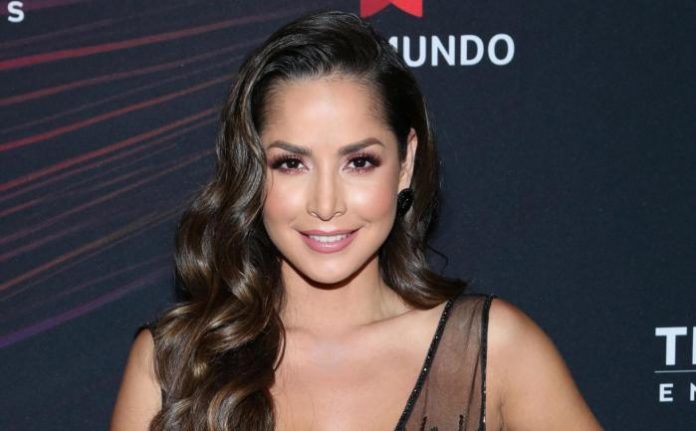 Carmen Villalobos is a Colombian actress and model. She is best known for her character Catalina Santana in the telenovela Sin senos no hay paraíso based on the book by Gustavo Bolívar titled Sin tetas no hay paraíso. She won another major role in the Telemundo series, El Señor de los Cielos, where she played Leonor Ballesteros. She was also known as Alejandra Paz in the Telemundo novela, Niños Ricos, Pobres Padres. She recently re personified Catalina Santana in the telenovela Sin senos sí hay paraíso, based on Bolivar’s new book titled Sin tetas si hay paraíso, in the first season of the series only had a special participation as flashback and cameos.  She was placed in the 50 Most Beautiful list by People en Espanol in 2009. She won an ACE as well as a Gaceta award for her performance in Sin senos no hay paraíso. 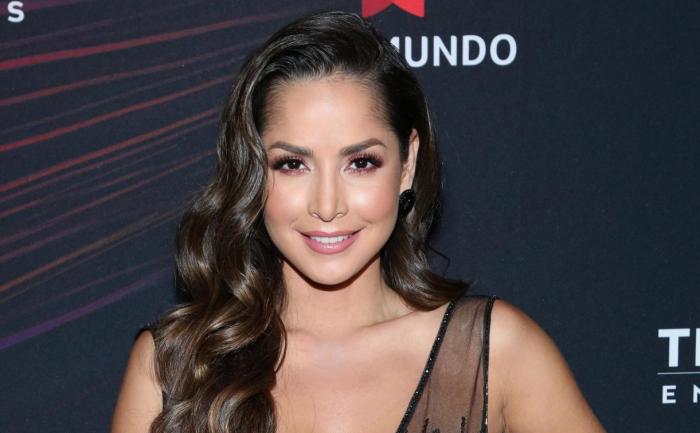 Carmen Villalobos was born on the 13th of July 1983, in Barranquilla, Colombia.

She was placed in the 50 Most Beautiful list by People en Espanol in 2009. She won an ACE as well as a Gaceta award for her performance in Sin senos no hay paraíso. 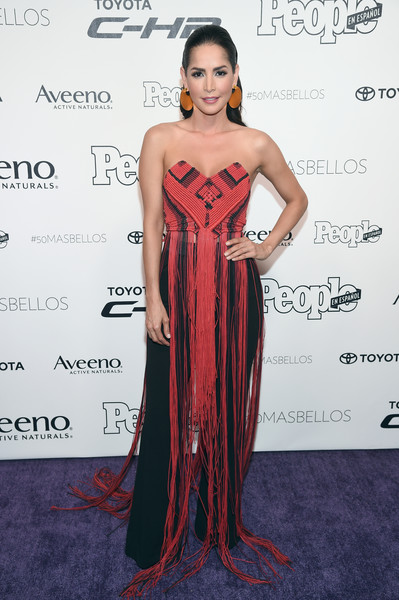 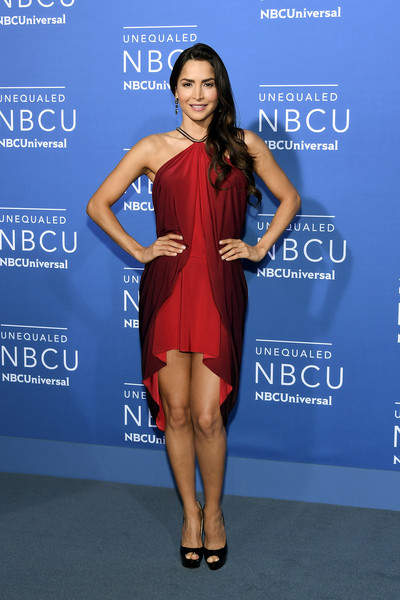 Carmen Villalobos made her acting debut in 1999 in the TV series Club 10. Then she played the role of Ernestina Nina Pulido in the 2003 telenovela Amor a la plancha.

Carmen has not appeared in a commercial for any brand yet.

Carmen Villalobos has a estimated net worth of $1 million dollars as of 2019.