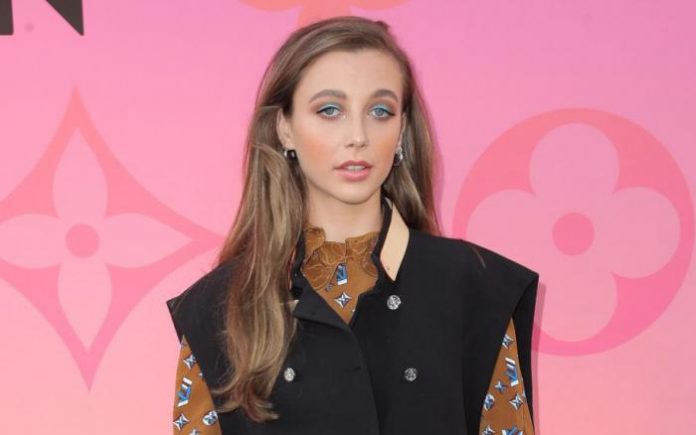 Emma Chamberlain is an American YouTuber. She posts videos related to travel, lifestyle, fashion, beauty and life experiences on her self-titled channel. Emma displays her creative side through the DIY project videos. The channel has now crossed the million mark making Emma one of the most famous YouTubers. 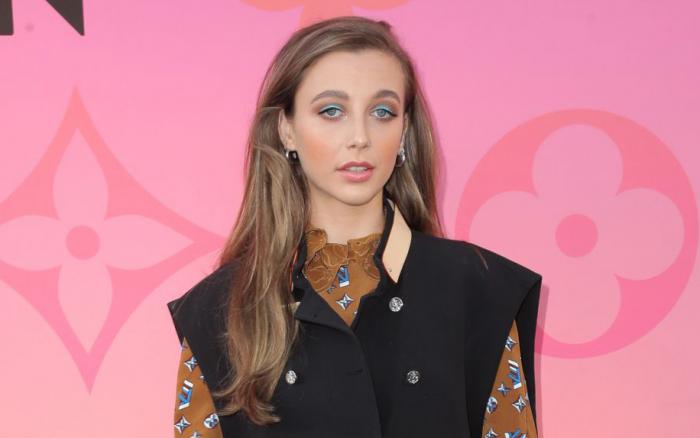 Emma Chamberlain was born on the 22nd of May 2001, in San Francisco, California, United States.

Emma attended Notre Dame High School, Belmont an all-girl Catholic preparatory school where she was on the cheerleader team and was a member of the California All Stars Pink cheer team. She left school and later graduated after taking a California High School Exit Exam.

Her self-titled YouTube channel where she has amassed more than 8 million subscribers.

Ever since the video uploading platform, YouTube, was launched in 2005, it has grown to a platform that changed the lives of tens of thousands of people. Emma is one such kid who grew up watching videos on YouTube and she would have never thought that it would change her life forever. 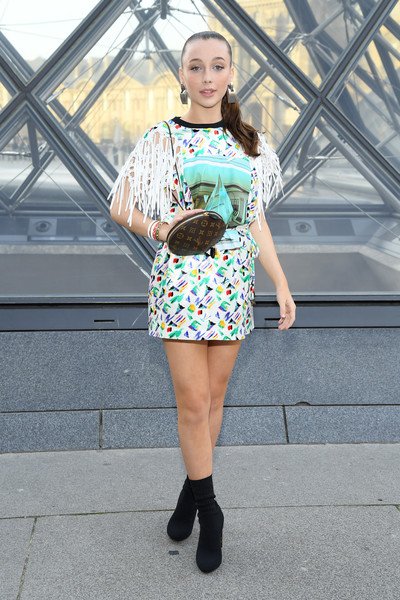 Emma Chamberlain has a estimated net worth of $3 million dollars as of 2019.