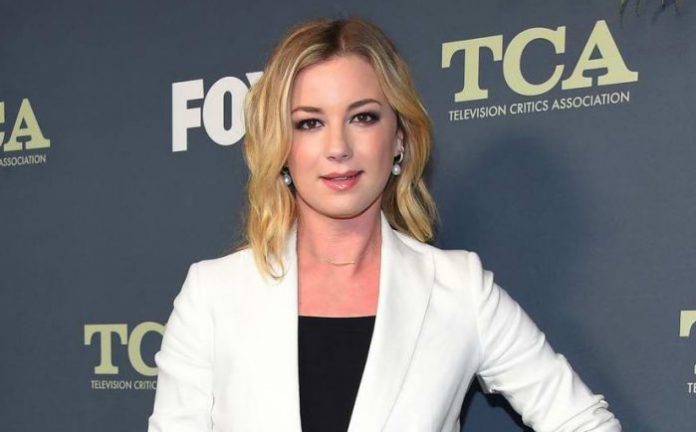 Emily VanCamp is a Canadian actress who is known for her lead roles on The WB series Everwood, the ABC dramas Brothers & Sisters and Revenge and as Sharon Carter / Agent 13 in Captain America: The Winter Soldier and Captain America: Civil War. VanCamp stars as the female lead in the Fox medical drama series The Resident, which debuted in January 2018 as a mid season entry in the 2017–18 US television season. 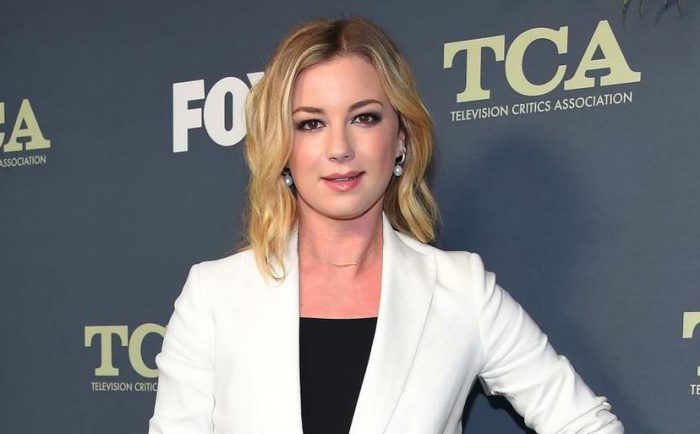 VanCamp began to dance at age three. Wanting to become a professional dancer, at age 11, she convinced her parents to let her attend a summer training program in Montreal. When she was 12, she was accepted to the École supérieure de ballet du Québec, the training program of Les Grands Ballets Canadiens. 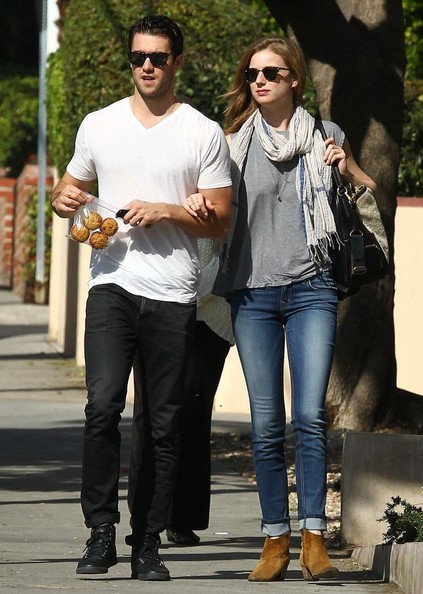 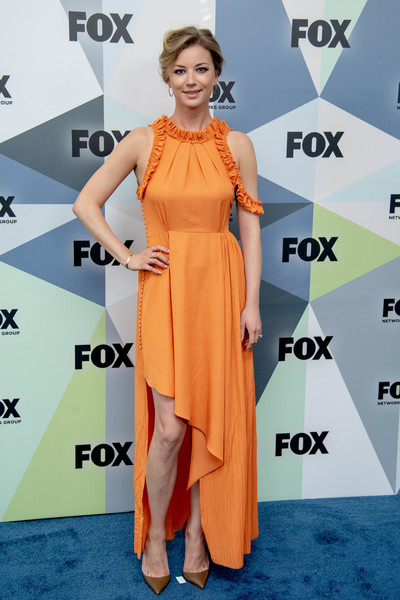 In 2000, she appeared in the very first episode of YTV’s horror / fantasy-themed TV series Are You Afraid of the Dark? for her role as Peggy Gregory in season 7.

She has appeared in television commercials about Chevy, Pepsi, Time Warner Cable etc.

Emily VanCamp has a estimated net worth of $8 million dollars as of 2019.