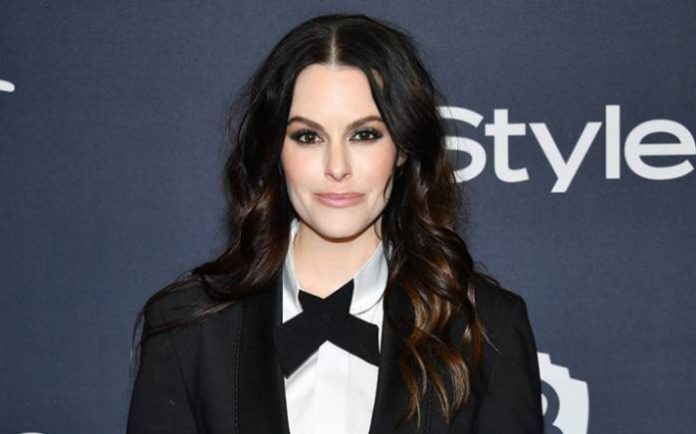 Emily Hampshire is a Canadian actress. She became interested in acting at age 11 after attending a performance of Les Miserables with her mother. Her best known roles include Angelina in the 1998 romantic comedy Boy Meets Girl, Vivienne in the 2006 film Snow Cake, Jennifer Goines in the Syfy drama series 12 Monkeys and Stevie Budd in the CBC comedy series Schitt’s Creek. 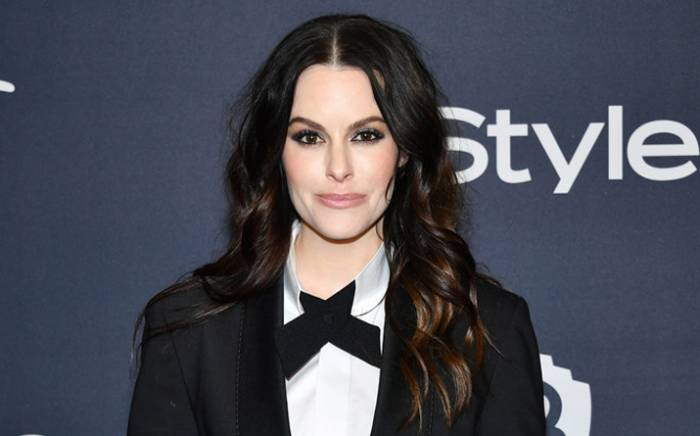 Emily Hampshire was born on the 29th of August 1981, in Montreal, Quebec, Canada.

She has Canadian and English ancestry.

Emily was educated at a girls’ Catholic high school, Queen of Angels Academy but she’s a school drop-out. She was accepted into the American Academy of Dramatic Arts shortly after high school but never attended, as it conflicted with a film opportunity. 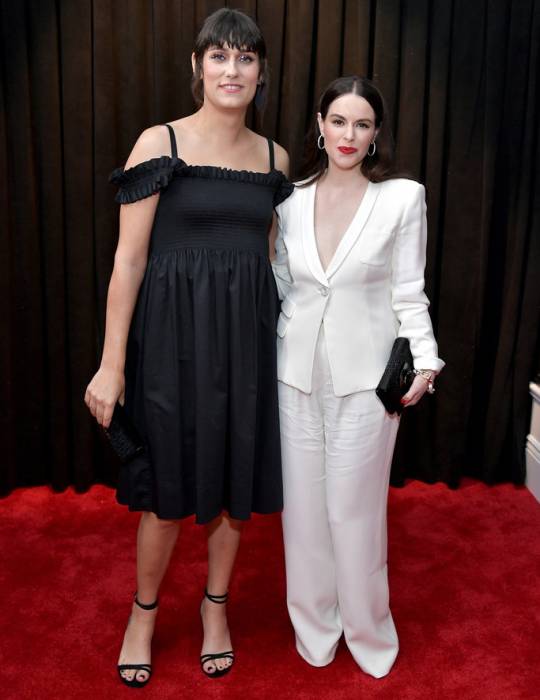 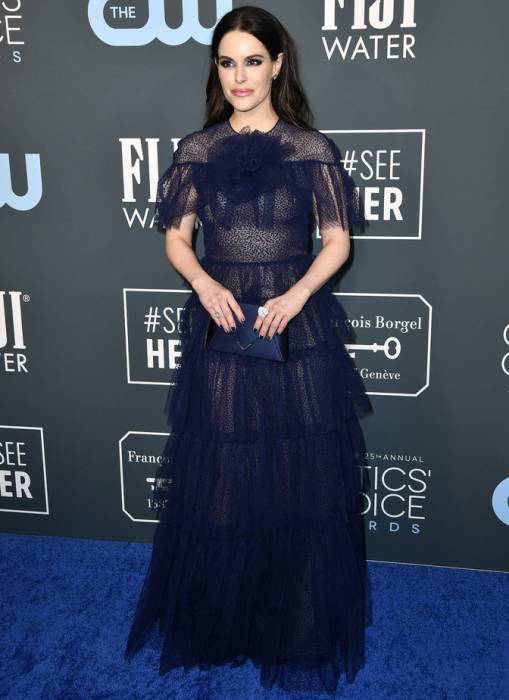 In 1997, Emily made her acting debut film titled Dead Innocent where she played the role of Nicole. 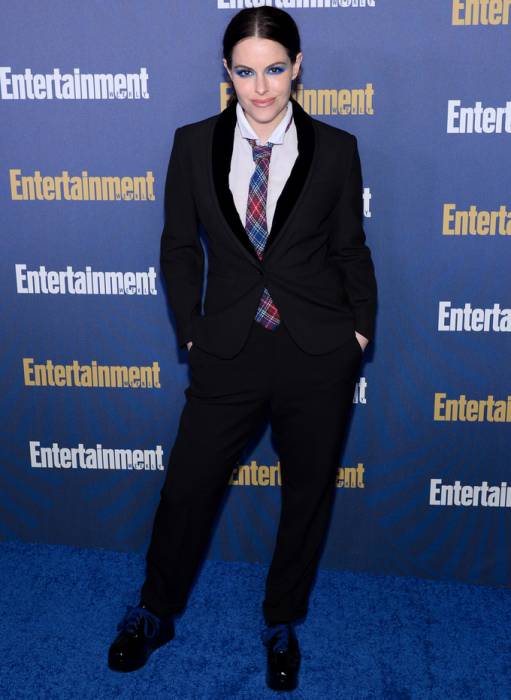 In 1994, Emily landed her first television role as Sandy Campbell in the Canadian horror anthology series named Are You Afraid of the Dark?.

Emily Hampshire has an estimated net worth of $2.5 million dollars as of 2020.