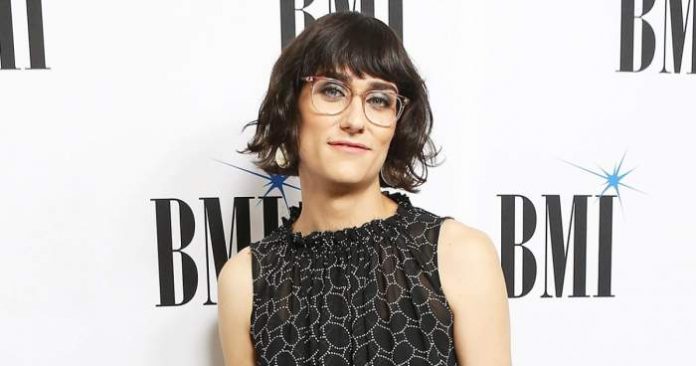 Teddy Geiger also known as teddy<3, is an American musician, singer-songwriter and record producer. She was originally signed to Columbia Records as an artist, and now focuses on writing and production for other artists. She has written songs for artists including Shawn Mendes, One Direction, Tiesto, Empire of the Sun, James Blunt, Birdy and DJ Snake. Geiger’s compositions and productions have sold over 30 million units worldwide and include “Stitches”, which won the 2017 BMI Song of the Year award, as well as Mendes’ other singles “Treat You Better”, “Mercy”, “There’s Nothing Holdin’ Me Back”, “In My Blood” and “Lost in Japan”. 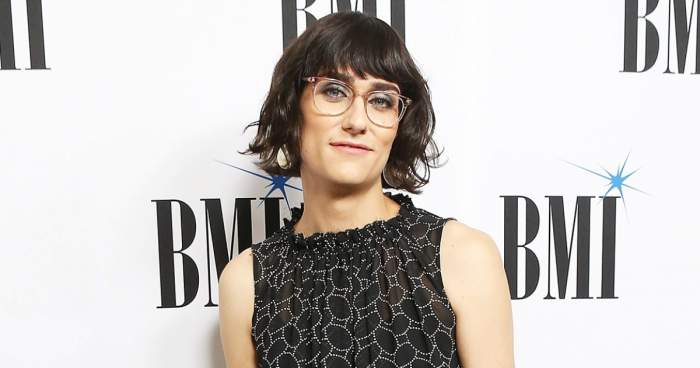 Teddy is represented by Ollie of Spark Music Group. 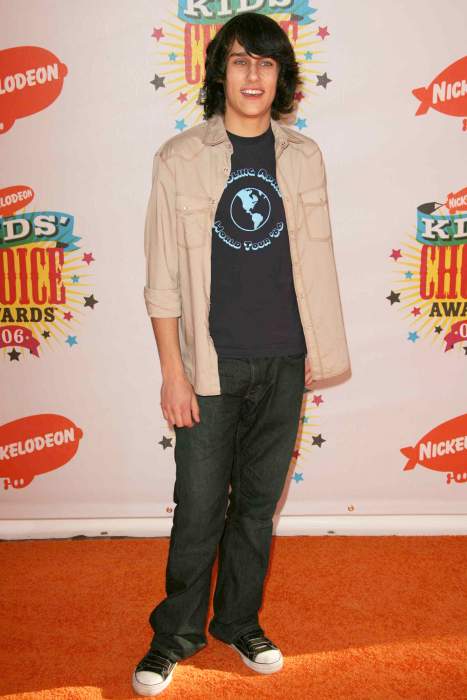 She was born a male but she converted to female. 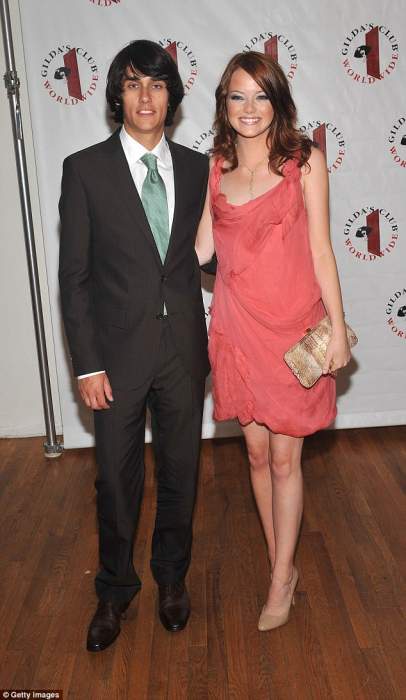 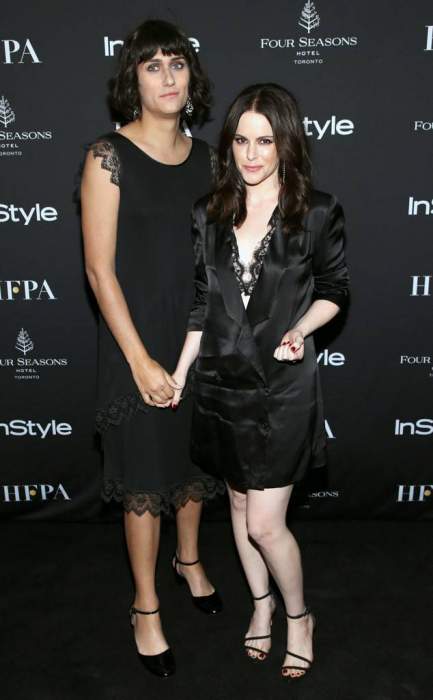 Teddy’s first album was Underage Thinking, which released on March 21, 2006. The album was positively received and it peaked at number 8 on US Billboard charts.

Teddy made her theatrical film debut in the American comedy film The Rocker as Curtis in 2008.

Teddy made her first TV show appearance on the reality TV show In Search of the Partridge Family in 2004.

Teddy has not done endorsement work for any brand yet.

Teddy Geiger is an american singer and songwriter who has a net worth of $3 million dollars. 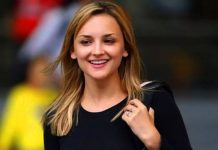 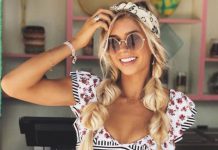