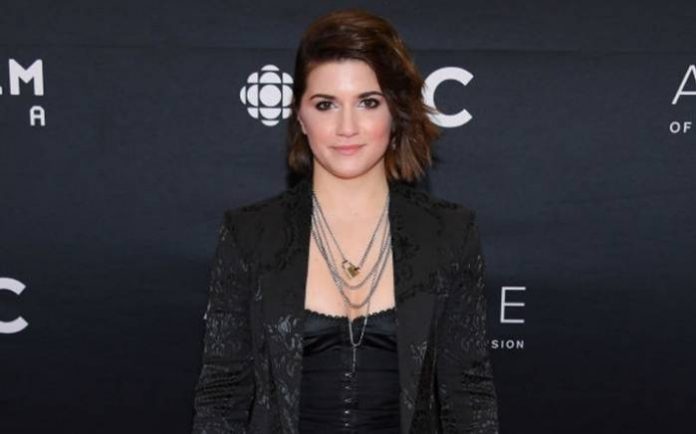 Elise Bauman is a Canadian actress, director, filmmaker and singer. In 2014, she was cast as the lead character Laura Hollis, the naive and headstrong student of Silas University, in the Canadian web series Carmilla based on the 1871 Gothic vampire novella of the same name by J. Sheridan Le Fanu. In 2018, Elise won the Cogeco Fund Audience Choice Award at the 6th Canadian Screen Awards for her performance in The Carmilla Movie & she made her directorial debut with Canadian musician Ellevan’s music video Keep Going. 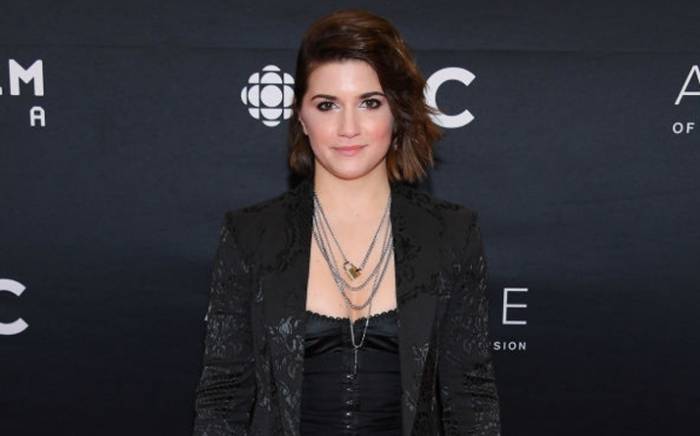 Elise Bauman was born on the 23rd of October 1990, in Kitchener, Ontario, Canada.

Elise was homeschooled for the most part of her childhood and teenage days. In 2009, she made the move to New York City to further her studies by attending Circle in the Square Theatre School where she was cast as Anya in the graduating classes production of The Cherry Orchard.

Elise has largely opted to keep her personal life away from the public spotlight, which makes it difficult for us to say anything about her love life and dating history.

Elise portrayed the role as Laura Hollis the lead character of the web series Carmilla (2014–2016) and as Bunny in the TV series Young Badlands (2014).

In 2015, Elise made her feature film debut in the drama film, Everything’s Gonna Be Pink as a Theatre School Student.

In 2014, Elise had a guest spot on an episode of the series Worst Thing I Ever Did where she played the role of Fallon. 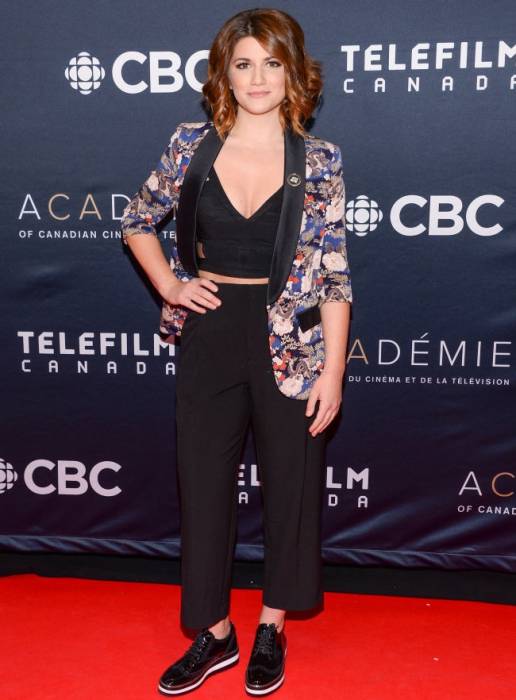 In 2014, Elise made her first web show appearance on the comedy web series, Carmilla as Laura Hollis.

In December 11, 2016, Elise released her debut album titled Elevation with Ellevan on Bandcamp and has songs like Do You, Make Time, Ego, More, A Message From a Jazz Bar in New York, Came Along and Thank You and Good Night.

Elise Bauman has an estimated net worth of $2 million dollars as of 2020.