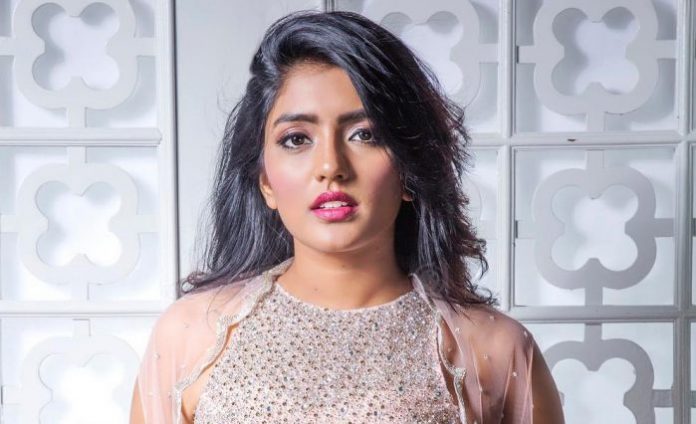 Eesha Rebba is a Telugu cinema actress. Eesha Rebba made her first appearance in the movie Anthaka Mundu Aa Tarvatha, as the female lead. The movie was successful at the box office and was nominated for Best Film at the International Indian Film festival in South Africa. She has won Cinegoers award 2017 in best sensational heroine category. Eesha was awarded best performer award by Telugu Apsara Award in 2018. 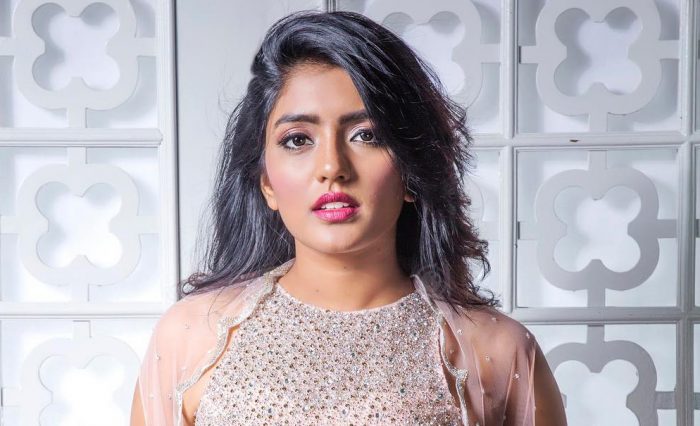 Eesha Rebba was born on the 19th of April 1990, in Hyderabad, Andhra Pradesh (now Telangana), India.

As far as her educational background is concerned, Rebba is a MBA graduate. 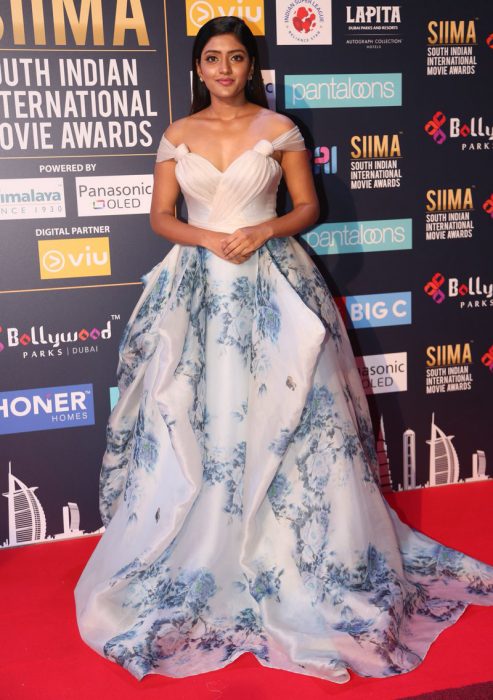 Eesha has not appeared in a commercial for any brand yet.

Eesha Rebba has a estimated net worth of $1 million dollars as of 2019. 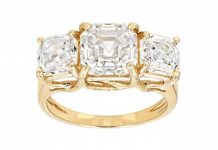 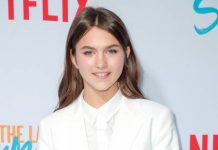 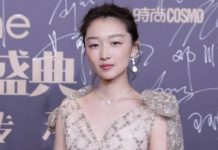 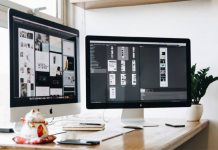