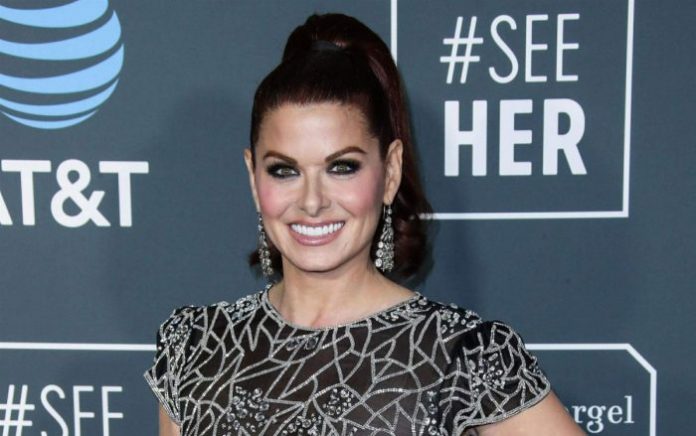 Debra Messing is an American actress. Messing received short-lived roles on television series such as Ned and Stacey on Fox and Prey on ABC. She achieved her breakthrough role as Grace Adler, an interior designer, on the NBC sitcom Will & Grace for which she was critically acclaimed, receiving six Golden Globe Award nominations and five Primetime Emmy Award nominations for Outstanding Lead Actress in a Comedy Series, winning once in 2003. 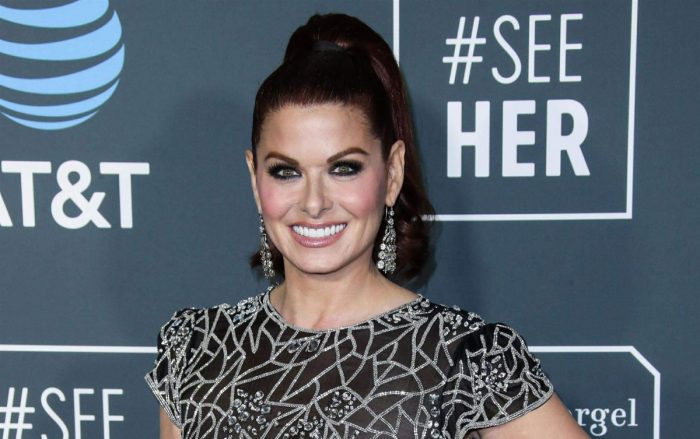 She divides her time between New York City and Los Angeles.

She has Russian and Polish ancestry.

Debra Messing went to the East Greenwich High School. Upon high school graduation, she got enrolled at the Brandeis University on her parents’ advice, who felt she should complete her education before pursuing acting full time. She graduated summa cum laude from the university in 1990 with a Bachelor of Arts degree in theatre arts. In her junior year at the university, Debra got an opportunity to study theatre in British European Studies Group of London (BESGL) program. She later got into Graduate Acting Program with New York University’s Tisch School of the Arts. The elite acting program only accepts 15 students every year. She graduated three years later with a Master of Fine Arts. 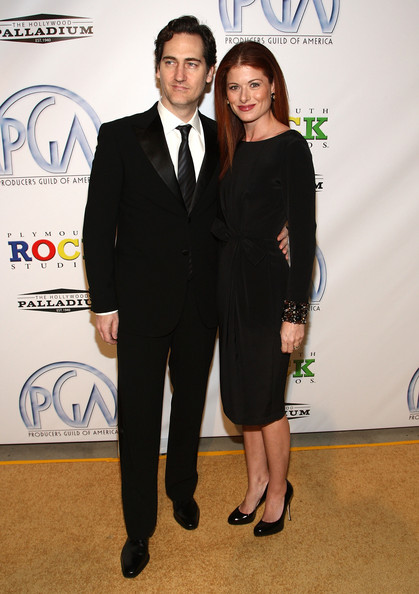 Debra Messing is famous for portraying Grace Adler in the popular NBC sitcom, Will & Grace. For her stellar performance in the show, she won 5 Primetime Emmy Award nominations and 6 Golden Globe Award nominations. She managed to win an Emmy for Outstanding Lead Actress in a Comedy Series. 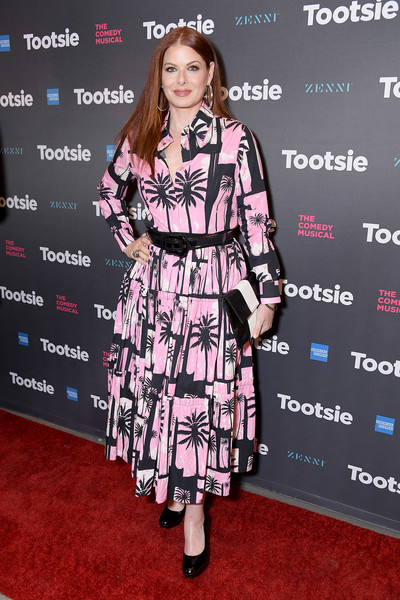 In 1995, Debra made her theatrical film debut in the romantic comedy movie, A Walk in the Clouds, which had Keanu Reeves in the leading role.

Debra Messing has an estimated net worth of $20 million dollars as of 2019. She takes $125 thousand as salary per episode. She made a huge amount of money from her television roles and film, not to mention her lucrative brand endorsement deals.