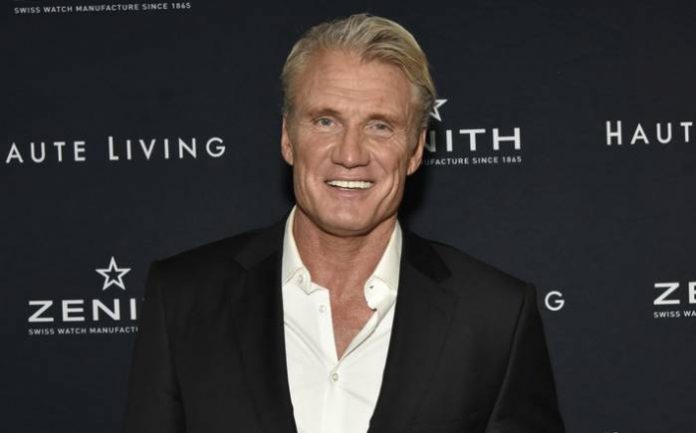 Dolph Lundgren is a Swedish actor, filmmaker, martial artist and chemical engineer who has starred in the movie such as Red Scorpion, The Punisher, Men of War and Icarus. In 1978, he attained the rank of 2nd black belt in Kyokushin and also captained the Karate team. He won the Karate European Championship in 1980 and 1981 and also won the Australian heavyweight tournament in 1982. Dolph breakthrough came in 1985, when he starred in Rocky IV as the imposing Soviet Union boxer Ivan Drago. Since then, he has starred in more than 40 films, almost all of them in the action genre. 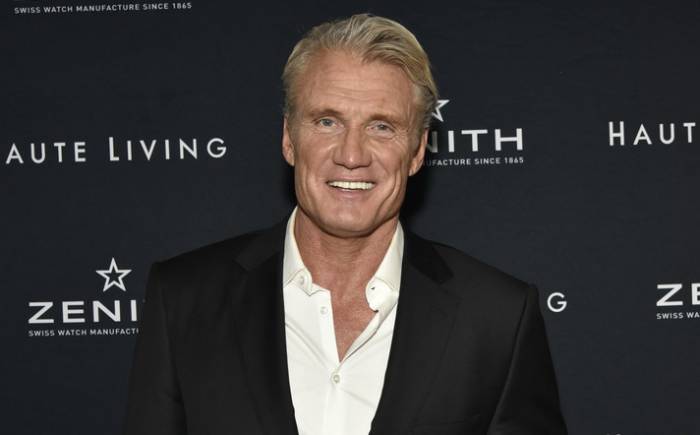 Dolph Lundgren was born on the 3rd of November 1957, in Spånga, Stockholm County, Sweden.

He has Swedish ethnicity.

After graduating from high school with straight A’s, he spent some time in the United States in the 1970s on various academic scholarships, studying chemical engineering at Washington State University and Clemson University. He studied chemical engineering for a year at Washington State University, prior to serving his mandatory one year in the Swedish Coastal Artillery at the Coastal Ranger School. 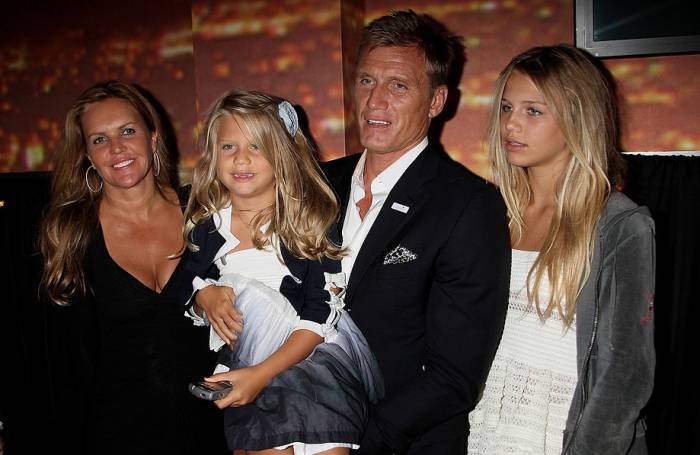 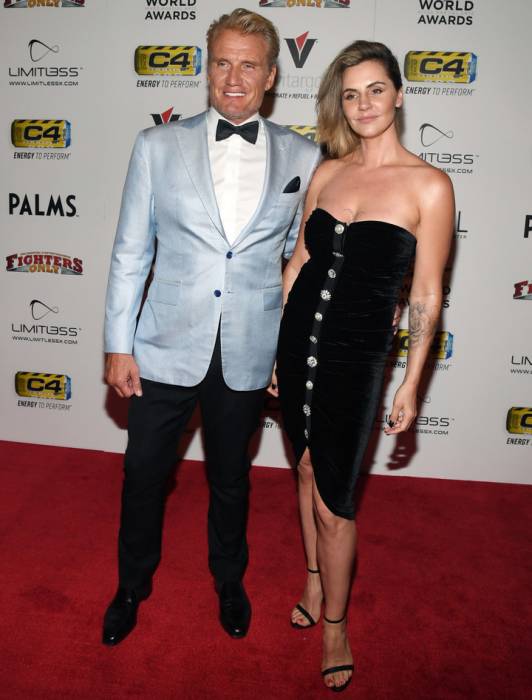 Lundgren breakthrough came in 1985, when he starred in Rocky IV as the imposing Soviet Union boxer Ivan Drago and having appeared in many popular action movies such as The Punisher, Universal Soldier, Missionary Man and played the role of Gunner Jensen in The Expendables movie franchise. 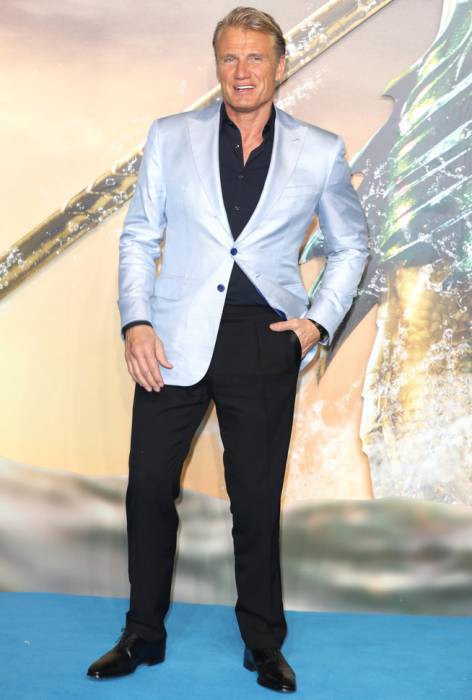 In 1985, Dolph started his professional acting career by playing the role of Venz in James Bond’s starring movie A View to Kill. 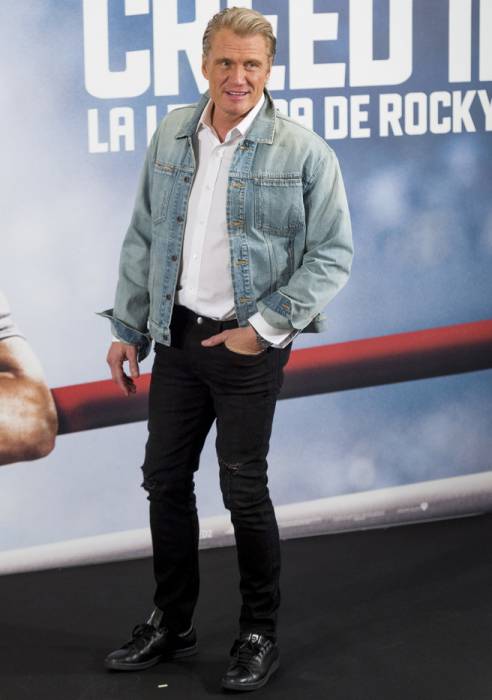 Dolph Lundgren has an estimated net worth of $15 million dollars as of 2020.