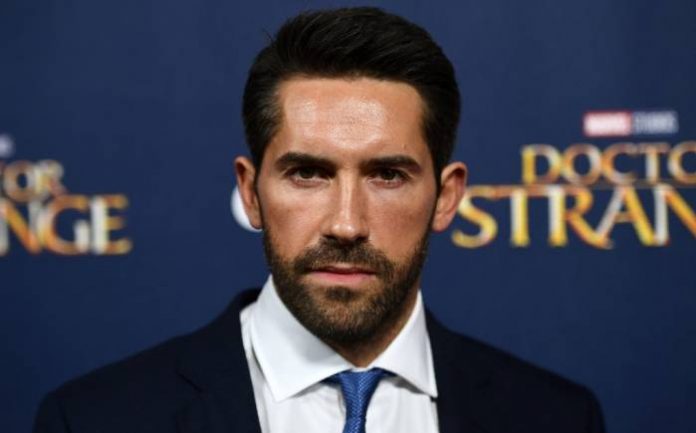 Scott Adkins is a British actor, producer, screenwriter and martial artist. He has played Russian prison fighter Yuri Boyka in the 2006 film Undisputed II: Last Man Standing and its two sequels, Undisputed III: Redemption and Boyka: Undisputed; Casey Bowman in the 2009 film Ninja and its 2013 sequel Ninja: Shadow of a Tear and has appeared in Universal Soldier: Day of Reckoning, Doctor Strange, The Bourne Ultimatum, The Expendables 2 and Zero Dark Thirty. 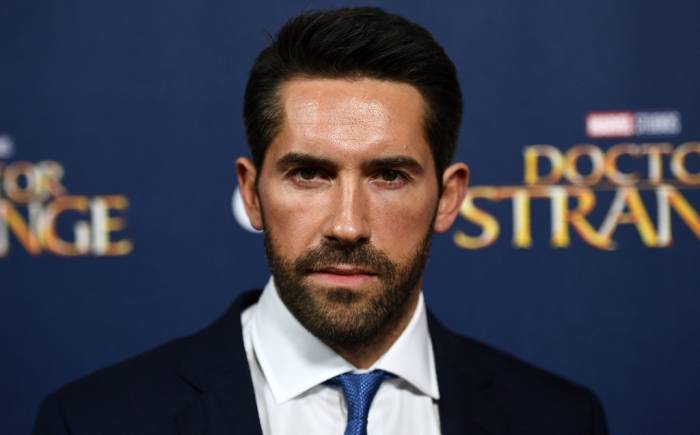 Scott Adkins was born on the 17th of June 1976, in Sutton Coldfield, United Kingdom. 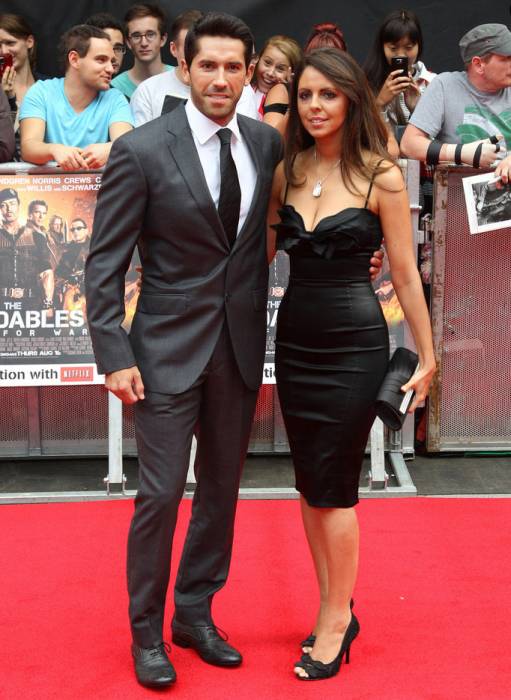 In 2001, Scott debuted with Hong Kong martial arts action film The Accidental Spy for his role as Lee’s Bodyguard / Turkish leader. The film stars his idol, Jackie Chan. His first lead role came with Ninja and was soon followed with Undisputed III: Redemption where he reprised his role as Russian MMA fighter Uri Boyka.

In 1998, Adkins was seen in just one episode of BBC1’s drama series, Dangerfield titled Paths.

Scott has not endorsed any of the major brands.

Scott Adkins has an estimated net worth of $2.5 million dollars as of 2020.