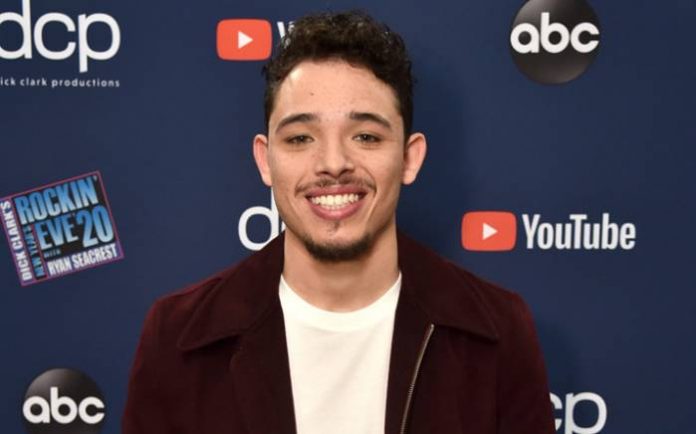 Anthony Ramos is an American actor and singer. In 2015, Anthony originated the dual roles of John Laurens and Philip Hamilton in the Broadway musical Hamilton. In 2018, he played the role of Ramon in the remake of A Star Is Born, starring Lady Gaga and Bradley Cooper and directed by Cooper. 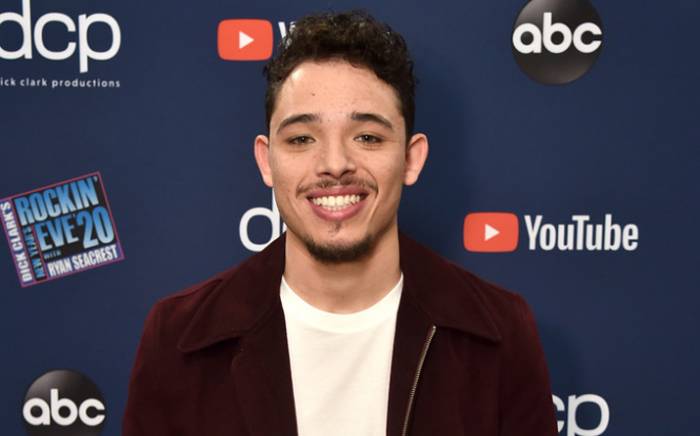 He has released his music via Whole Team Winnin.

Anthony Ramos was born on the 1st of November 1991, in Brooklyn, New York, United States.

Anthony attended Halsey Junior High School where he sang Motown songs at school assemblies in a student group called the Halsey Trio. He is a graduate of New Utrecht High School (2009).

After high school, Anthony attended the American Musical and Dramatic Academy a conservatory for the performing arts, on a full scholarship. He graduated from its musical theatre program in 2011. 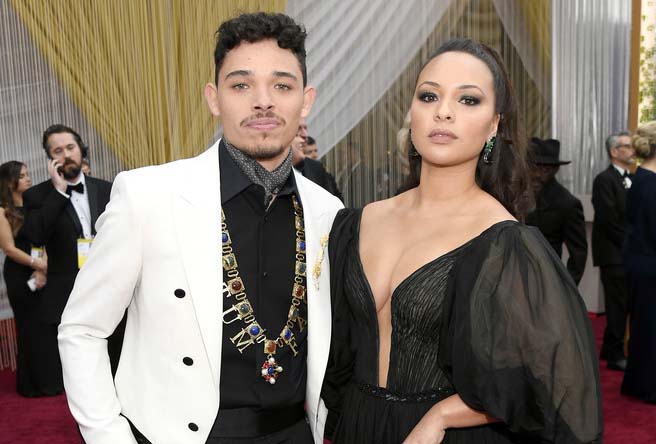 Anthony became known for his role of John Laurens and Philip Hamilton in the Broadway production of Hamilton: An American Musical.

In 2016, Anthony made his film debut in the drama film, White Girl in which he played the role of Kilo. 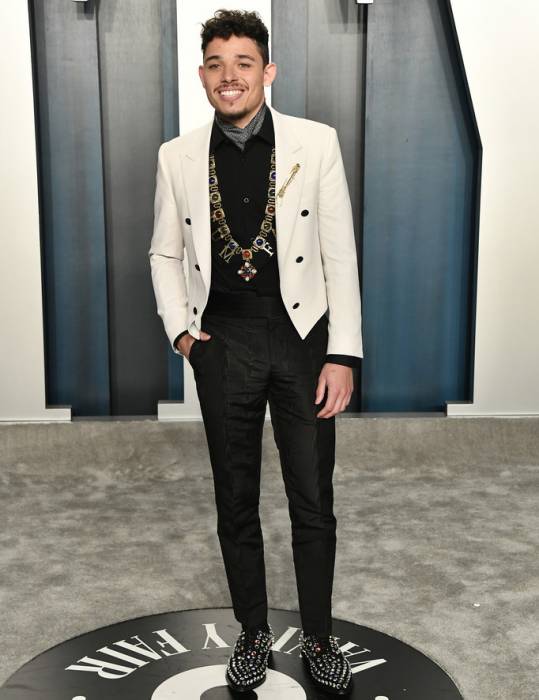 In 2015, Anthony made his first television show appearance as Julio in the comedy-drama television series, Younger which was aired on TV Land.

Anthony Ramos has an estimated net worth of $3.5 million dollars as of 2020. 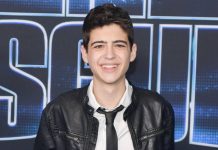 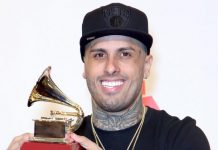