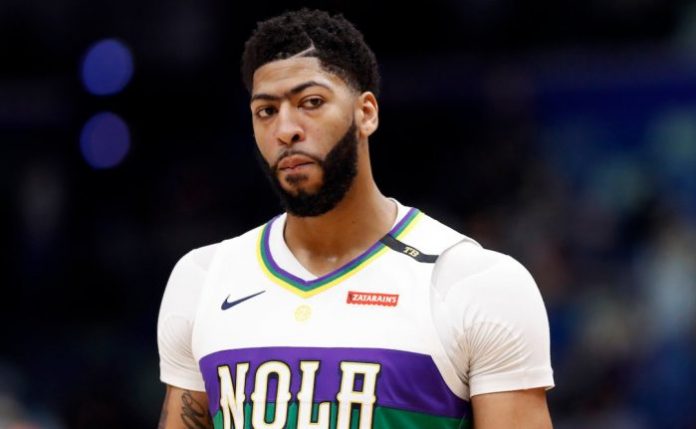 Anthony Davis is an American professional basketball player for the New Orleans Pelicans of the National Basketball Association. He plays the power forward and center positions. Davis was selected first overall in the 2012 NBA draft by New Orleans, is a six-time NBA All-Star and has been named to three All-NBA First Teams and three NBA All-Defensive Teams. He also earned a gold medal playing with Team USA at the 2012 Summer Olympics. In 2017, he was named the recipient of the NBA All-Star Game MVP Award after setting an All-Star Game scoring record of 52 points en route. 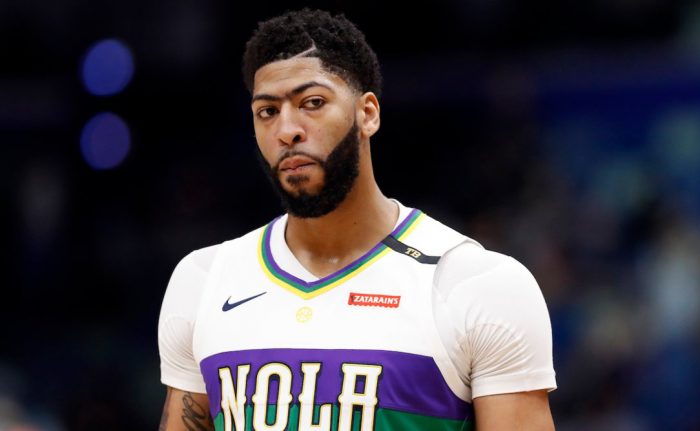 Davis went to Perspectives Charter School. After graduating from high school, Anthony continued his education at the University of Kentucky where he played for the Wildcats coached by John Calipari until the end of his sophomore year. 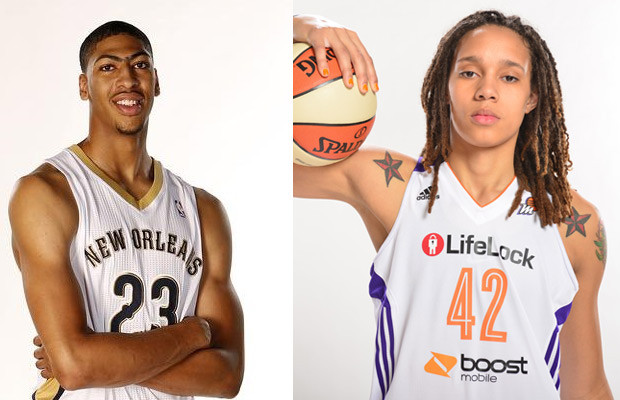 Being the 1st overall pick in the 2012 NBA Draft. He is also known for his huge wingspan reaching 7 feet and 5½ inches in total. 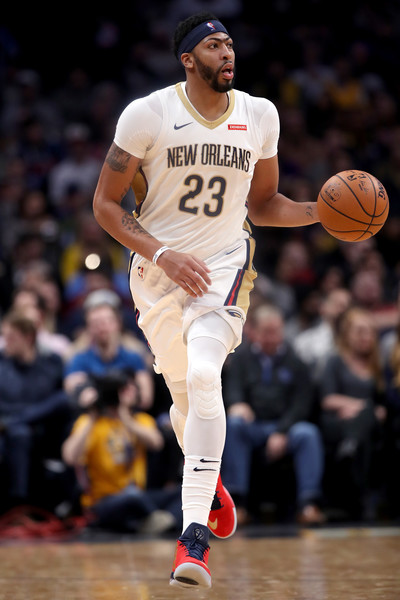 Anthony started his first official game for the New Orleans Hornets on October 31, 2012 against San Antonio Spurs. The Hornets lost the game by 4 with the final score being 99-95 in which Anthony scored 21 points and grabbed a total of 7 rebounds.

Davis has not performed in a movie yet.

Anthony Davis has been seen in TV adverts for Red Bull, Foot Locker, NBA 2K, Nike, Boost Mobile and others.