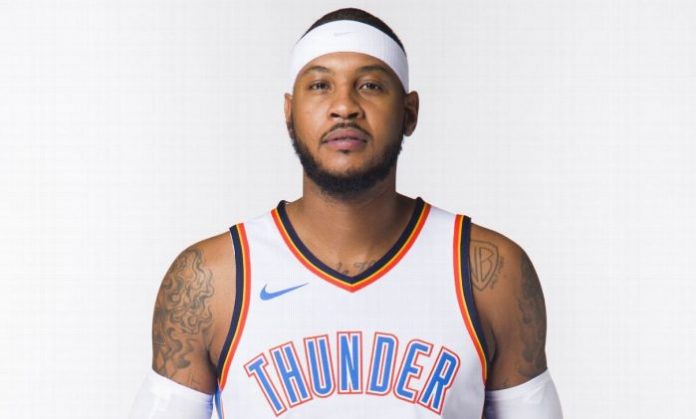 Carmelo Anthony is an American professional basketball player who last played for the Houston Rockets of the National Basketball Association (NBA). He has been named an NBA All-Star ten times and an All-NBA Team member six times. He played college basketball for the Syracuse Orange, winning a national championship as a freshman in 2003 while being named the NCAA Tournament’s Most Outstanding Player. Anthony has been a member of the USA Olympic basketball team a record four times, winning a bronze medal at the 2004 Summer Olympics and gold medals at the 2008, 2012 and 2016 Summer Olympics. 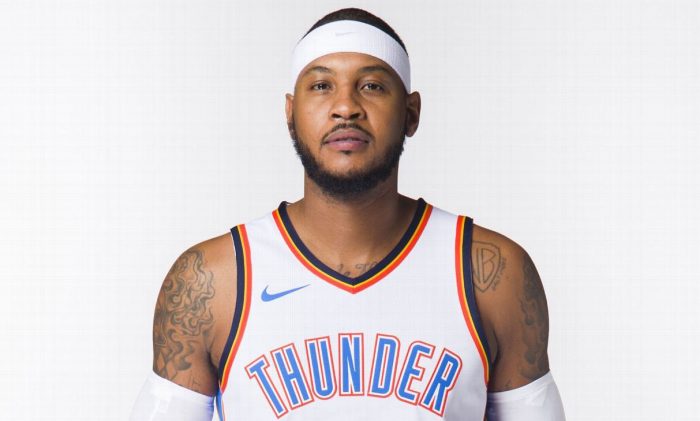 Carmelo Anthony was born on May 29, 1984 in Brooklyn, New York, United States.

Carmelo’s father is of Puerto Rican descent and his mother Mary is born African-American.

Anthony went to Towson Catholic High School where he studied for 3 years. After his junior year at Towson, Carmelo received offers from colleges such as North Carolina and Syracuse and wanted to forgo his senior year in high school and join Syracuse. However, due to his bad grades and overall low score in the American College Testing (ACT), Anthony knew that he would need to work more on his grades in order to qualify for Syracuse. 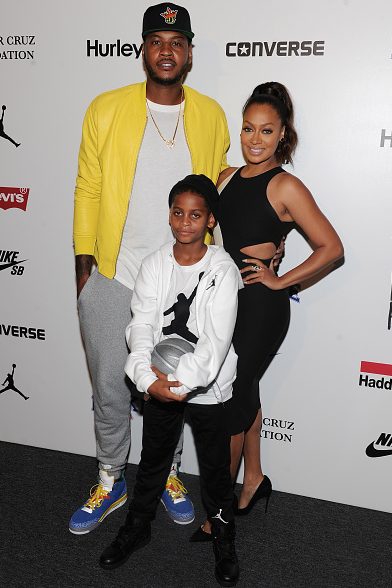 Being the third overall pick in the 2003 NBA Draft, right after LeBron James #1 and Darko Milicic #2. Melo is also known for being one of the best small forwards of his generation because of his deadly shooting ability and athleticism. 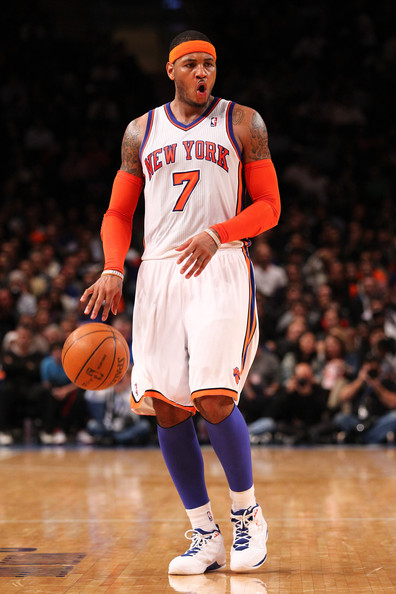 Melo had his NBA debut on October 29, 2003 in a match between Denver Nuggets and San Antonio Spurs. Carmelo who performed for the Nuggets spent 29 minutes on the court, scored 12 points, secured 7 rebounds and dished 3 assists. Eventually, Denver won the game with 80-72.

In 2013, Carmelo debuted as an actor with the sports romantic drama movie Amazing.

Melo appeared in two episodes of the comedy drama series Nurse Jackie in 2012 as Wayne.

Carmelo Anthony has an estimated net worth of $120 million dollars as of 2019. He is the 18th richest NBA player in the world.