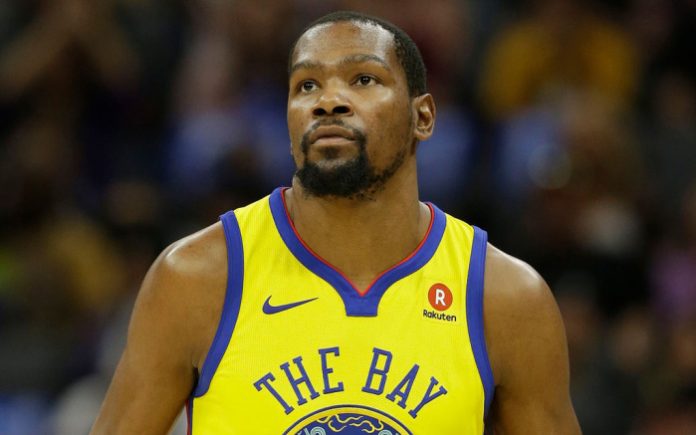 Kevin Durant is an American professional basketball player for the Golden State Warriors of the National Basketball Association (NBA). He played one season of college basketball for the University of Texas and was selected as the second overall pick by the Seattle SuperSonics in the 2007 NBA draft. He played nine seasons in Oklahoma City before signing with Golden State in 2016, winning back to back championships in 2017 and 2018. 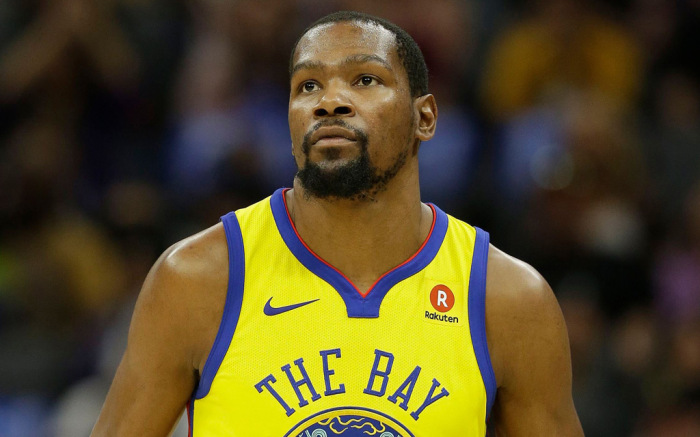 Durant first attended National Christian Academy where he played for two years before he shifted to Oak Hill Academy. Before his senior year, Kevin decided to change his school and enrolled himself into Montrose Christian School. After KD graduated from high-school, he continued his education at the University of Texas where he played until 2007, when he decided to forgo the remaining college years in order to take a place in the 2007 NBA Draft. 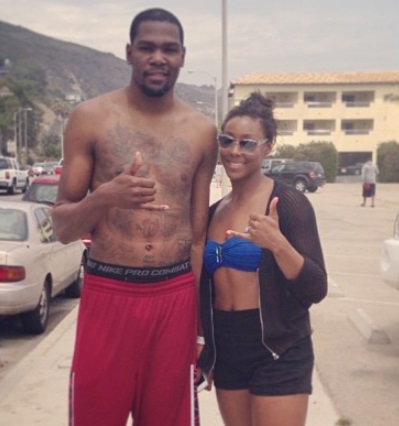 His scoring abilities for which he was once described as “Scoring Prodigy” by John Hollinger. Also, Kevin has been recognized for his achievements as a player especially for winning the NBA MVP Award of the regular season in 2014. 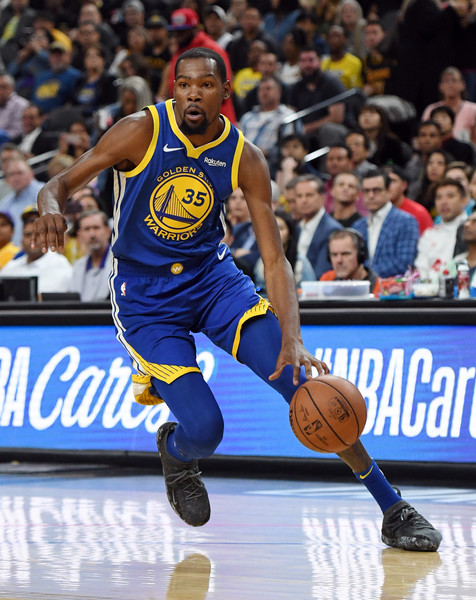 Durant played his first official NBA match on October 31, 2007 when as a member of Seattle SuperSonics (Nowadays Oklahoma City Thunder), he lost to Denver Nuggets by 17 with the ending result being 103-120.

Kevin first acted in the short comedy movie Back for the Future (2011) as a Customer. However, Durant had his first featured role in a film in 2012 when he performed as Kevin Durant in Thunderstruck.

Kevin appeared in two episodes of the sports talk show Rome Is Burning in 2007 and 2011 as himself.

Kevin Durant has an estimated net worth of $170 million dollars as of 2019.