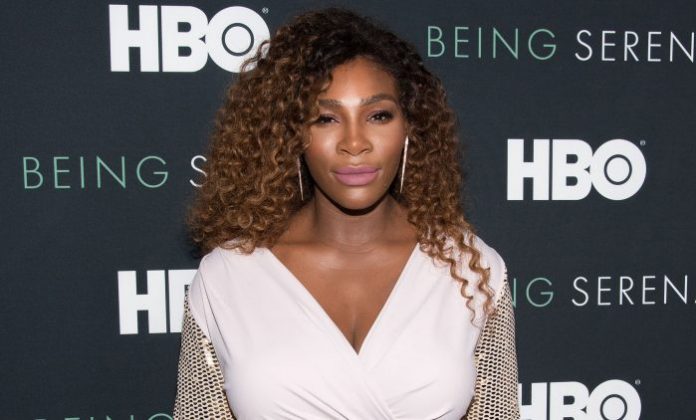 Serena Williams is an American professional tennis player. The Women’s Tennis Association ranked her world No. 1 in singles on eight separate occasions between 2002 and 2017. She reached the No. 1 ranking for the first time on July 8, 2002. On her sixth occasion, she held the ranking for 186 consecutive weeks, tying the record set by Steffi Graf. In total she has been No. 1 for 319 weeks, which ranks third in the “Open Era” among female players behind Graf and Martina Navratilova. Her total of 23 Grand Slam singles titles marks the record for the most Grand Slam tournament wins in the Open Era and is second on the all-time list behind Margaret Court (24). She has won an all-time record of 13 Grand Slam singles titles on hard court. Williams holds the Open Era record for most titles won at the Australian Open (7) and shares the Open Era record for most titles won at the US Open with Chris Evert (6). 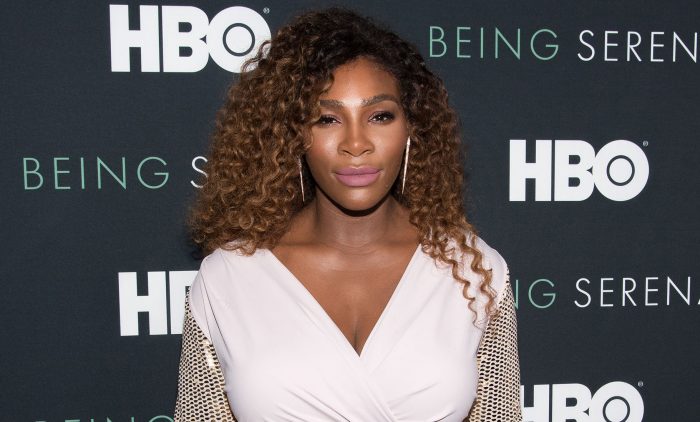 She was homeschooled by her dad Richard. When she was aged 9, she went to Rick Macci’s Academy in West Palm Beach, Florida to sharpen her lawn tennis skills. 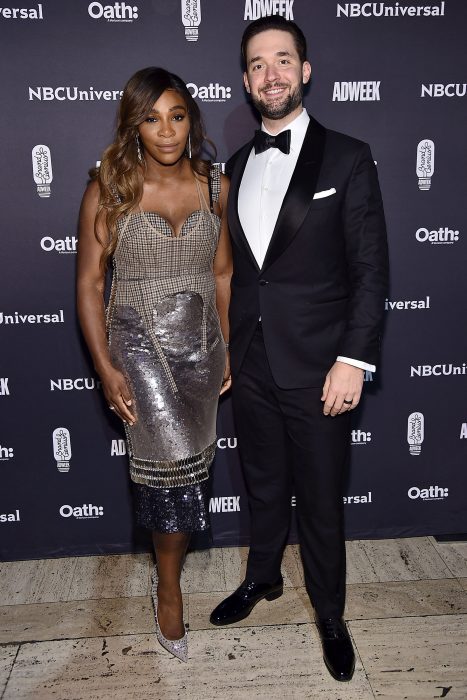 Staying at #1 (which she achieved in July 2002) in women’s singles tennis as per the Women’s Tennis Association. 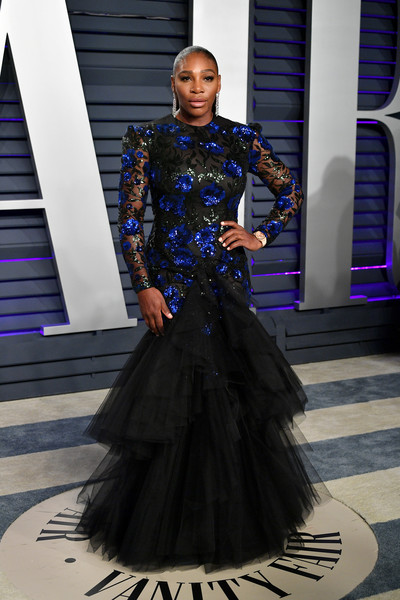 She portrayed the role as agent Ross in the 2004 comedy film Hair Show.

In 2001, she gave her voice to the animated sitcom The Simpsons during the episode entitled Tennis the Menace. However, as an actress, her debut television appearance was in ABC’s black sitcom My Wife and Kids as Miss Wiggins in an episode entitled Crouching Mother, Hidden Father in 2002.

Serena Williams has an estimated net worth of $180 million dollars as of 2019.

How to Create an Editable QR Code & Revolutionize Your QR... 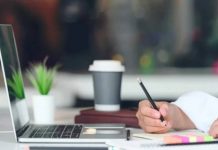