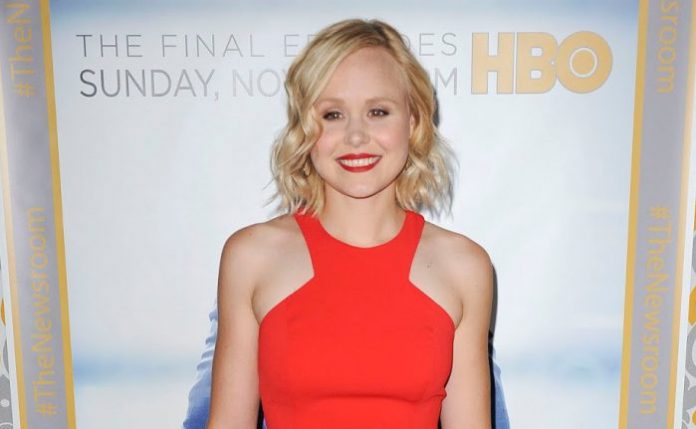 Alison Pill is a Canadian actress. A former child actress, Pill began her career at age twelve, appearing in numerous films and television series. She transitioned to adult roles and her breakthrough came with the television series The Book of Daniel. She was nominated for a Tony Award for Best Featured Actress in a Play for her performance in The Lieutenant of Inishmore. 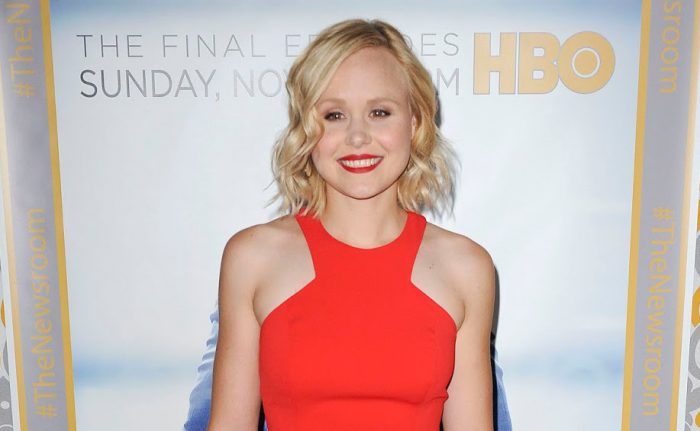 Alison Pill was born on November 27, 1985 in Toronto, Ontario, Canada.

Pill attended Vaughan Road Academy, where she was in its Interact program, designed for students interested in dance, music, athletics and theatre. 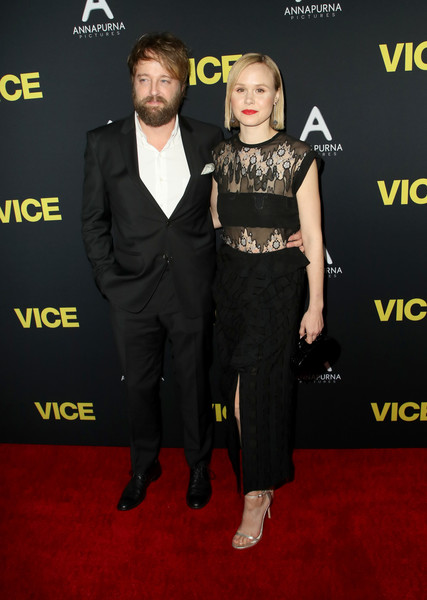 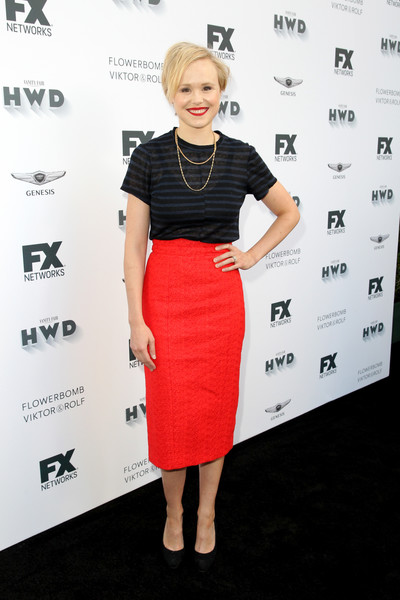 Alison Pill earned her first acting gig in the movie The Last Don II in 1998, playing the role of Bethany. Her first credited role was in a Canadian movie called The Life Before This, released in 1999, in which she played a minor role as Jessica.

Pill made her first television appearance at the age of 11, playing a guest role on an episode of BBC’s kids’ series The New Ghostwriter Mysteries.