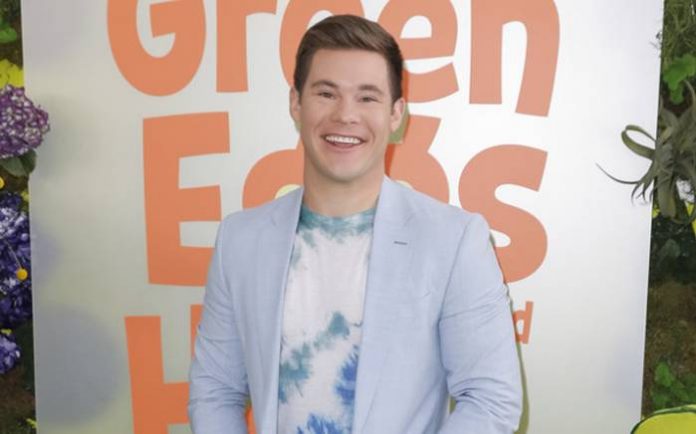 Adam DeVine is an American actor, comedian, screenwriter, producer and singer. Adam is one of the stars and co-creators of the Comedy Central series Workaholics as well as Adam DeVine’s House Party. Adam plays the role of Bumper in the musical films Pitch Perfect and  Pitch Perfect 2 and Andy in the sitcom Modern Family and Adam DeMamp in the sitcom Workaholics. 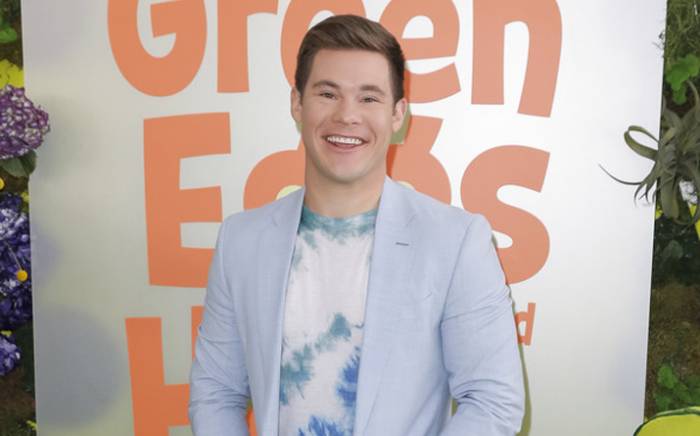 Adam roles include The Intern, The Final Girls, Mike and Dave Need Wedding Dates, Game Over, Man! and When We First Met. He has voiced characters in films including Ice Age: Collision Course, The Lego Batman Movie and on animated series Uncle Grandpa, Penn Zero: Part-Time Hero, Vampirina and Green Eggs and Ham.

Adam DeVine was born on the 7th of November 1983, in Waterloo, Iowa, United States.

Adam is of Dutch, Irish and German descent.

Adam went to the Millard South High School in Omaha, Nebraska and graduated (2002). Later, he got enrolled at the Orange Coast College in California. 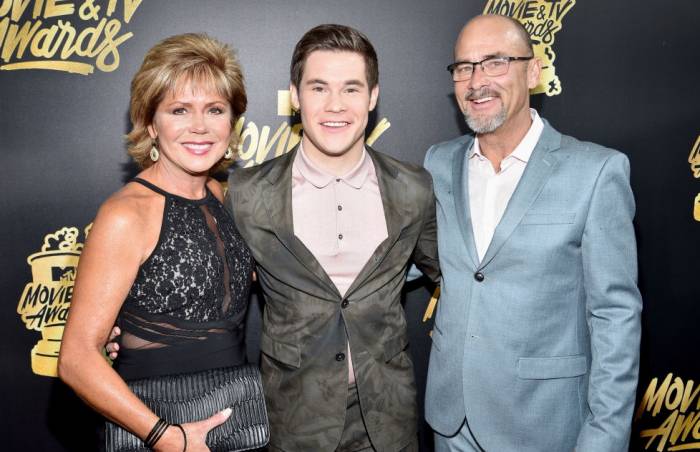 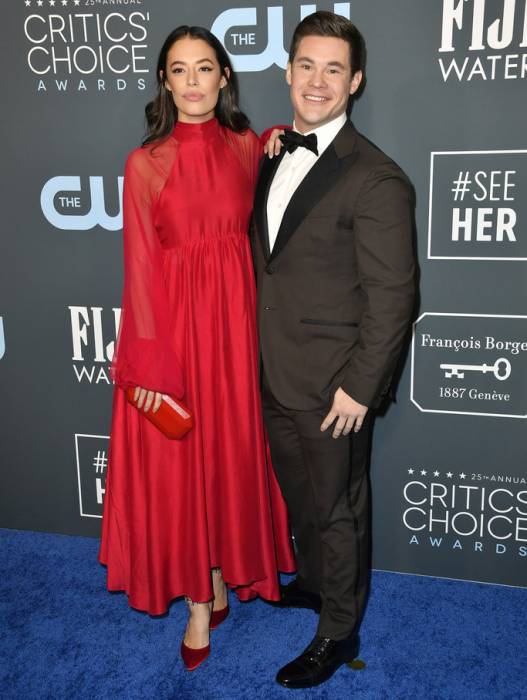 Adam is one of the stars and co-creators of the Comedy Central series Workaholics. He plays the role of Bumper in the musical films Pitch Perfect and Pitch Perfect 2 and Andy in the sitcom Modern Family. 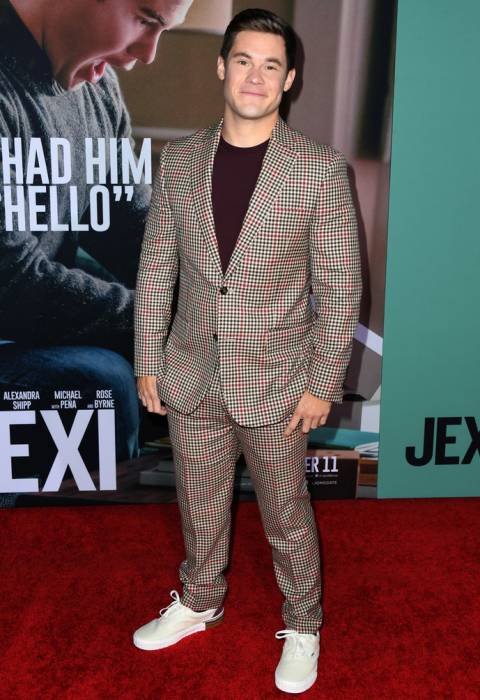 In 2007, Adam first appeared in comedy-drama film, Mama’s Boy in the role of Alhorn. 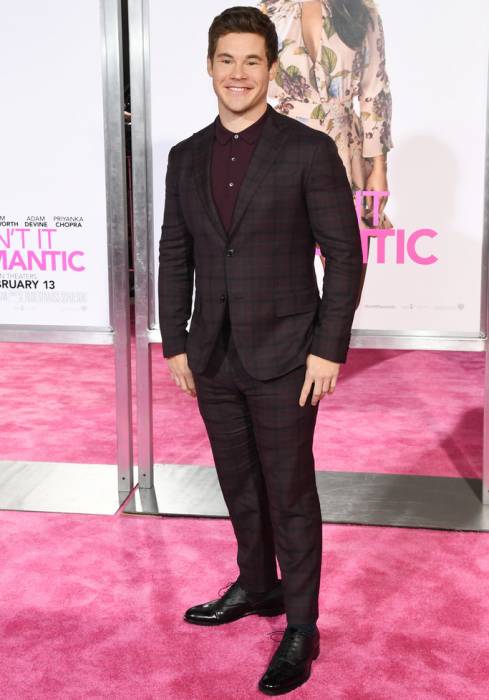 Adam DeVine has an estimated net worth of $8 million dollars as of 2020.