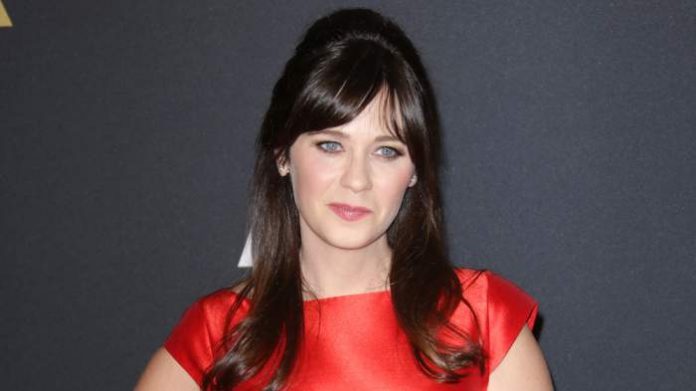 Zooey Deschanel is an American actress, model and singer-songwriter. She made her film debut in Mumford and next obtained a supporting role in Cameron Crowe’s film Almost Famous. From 2011 to 2018, she played Jessica Day on the Fox sitcom New Girl, for which she received an Emmy Award nomination and three Golden Globe Award nominations. 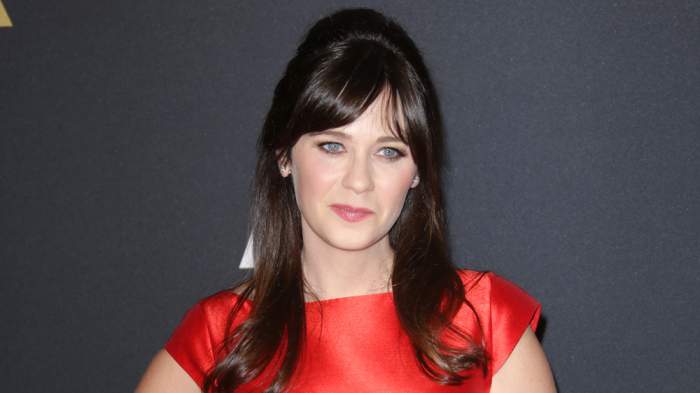 As part of the band, She & Him, She is signed with Merge Records, Double Six, Columbia Records.

Zooey attended a private preparatory school, Crossroads School for Arts and Sciences  in Santa Monica, California. Later she attended French Woods Festival of the Performing Arts. Finally, she enrolled herself into Northwestern University, but dropped out after spending nine months there.

She is managed by CAA (Creative Artists Agency). During 2012, she ended her agreement with them and instead signed to UTA (United Talent Agency). But, again in August 2013, she came back with CAA. 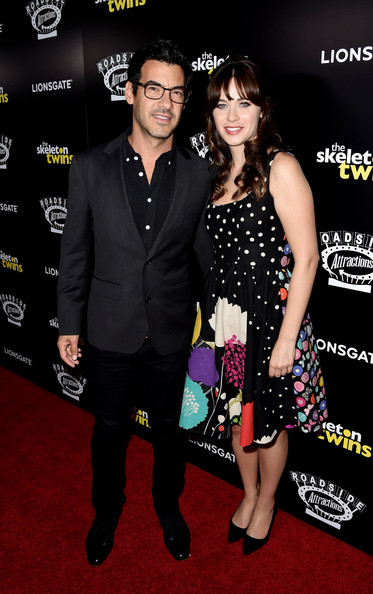 She has naturally “Dark Brown” hair.

Playing a lead role as Jessica “Jess” Day in Fox’s sitcom New Girl since 2011. She is also the producer of the show. She is also known for appearing in 2009 film (500) Days of Summer. 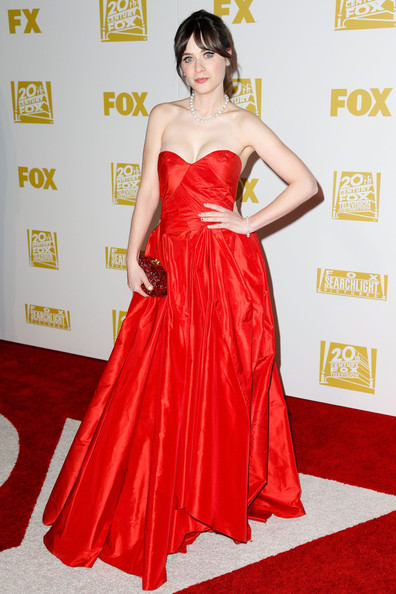 In 1999, Zooey played the role as Vanessa Watkins in an American comedy-drama film,  Mumford.

Zooey and musician M. Ward are the 2 members of the indie pop band She & Him, which was formed in 2006. In March 2008, the duo released their debut album Volume One via Merge Records.

Deschanel guest appeared in NBC’s sitcom Veronica’s Closet in 1998 for her role as Elena in an episode titled “Veronica’s Fun and Pirates Are Crazy”.

She was the brand ambassador for Pantene Australia, and Pantene New Zealand in 2012. She also represents the cosmetic brand Rimmel. Additionally, she was featured in a commercial for iPhone 4S (Siri) in 2012.

Zooey Deschanel’s net worth is estimated at around $25 million dollars.