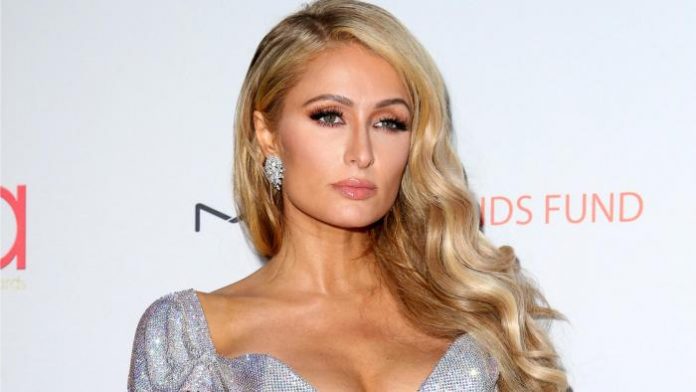 Paris Hilton is an American media personality, businesswoman, socialite, singer, model and actress. She is the great-granddaughter of Conrad Hilton, the founder of Hilton Hotels. Her lifestyle made her a feature of entertainment news and tabloid magazines and Hilton was proclaimed “New York’s leading It girl” in 2001. In 2003, a sex tape with Hilton and her then boyfriend Rick Salomon, later released as 1 Night in Paris, was leaked to the public. Released only three weeks before the premiere of the reality television series The Simple Life, in which she starred alongside her long time friend Nicole Richie, the sex tape became a media sensation. 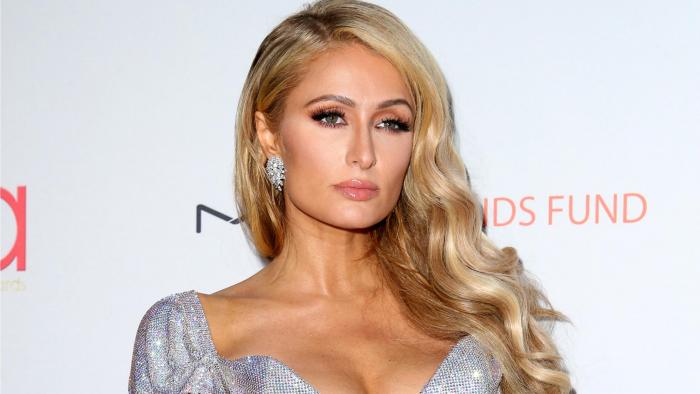 Paris Hilton attended Buckley School and  St. Paul the Apostle Church and School  from where she graduated in 1995. She briefly attended Convent of the Sacred Heart,  New York in 1996. Then, she finally attended Dwight School. At 16, she went to Provo Canyon School (School for emotionally troubled teens). At 18, she was expelled from Canterbury Boarding School for violating rules. She finally returned to Dwight School and completed her education.

For her modeling assignments, she is signed to Metropolitan Models in Paris. 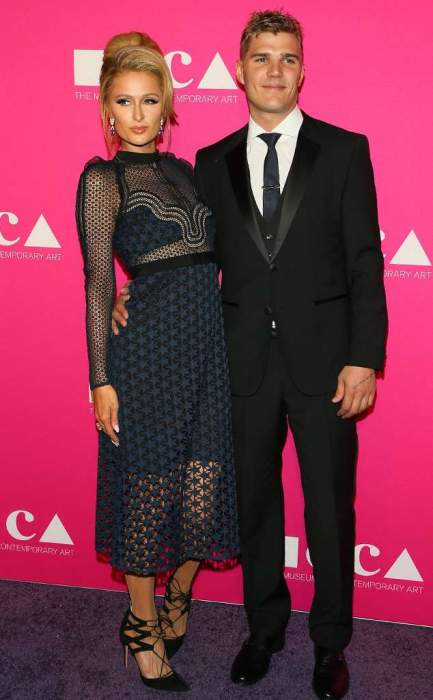 She has naturally brown hair but dyes them blonde.

Her infamous sex tape, she starred in with ex-boyfriend Rick Salomon. She is also known for being a professional party girl.

She appeared in 1993 film Wishman for her role as “Girl on Beach.” 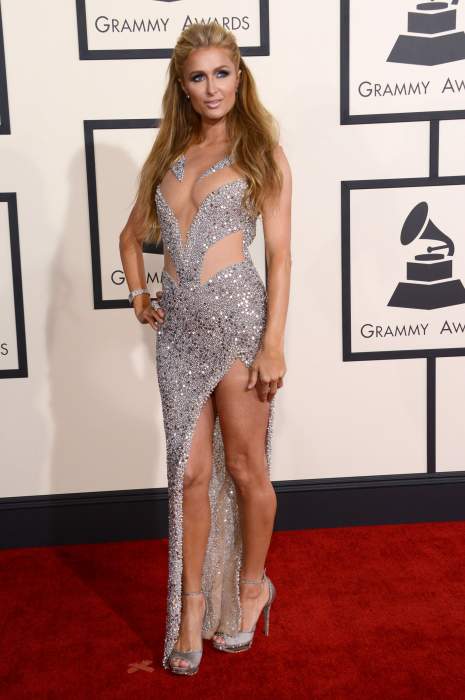 Paris Hilton’s net worth is estimated at around $300 million dollars as of 2019.