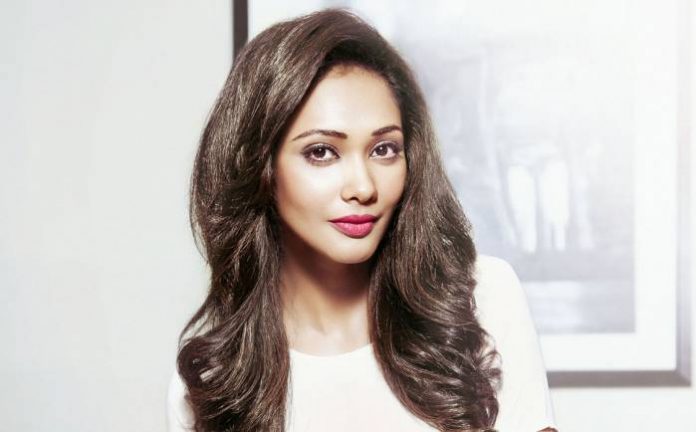 Yureni Noshika is an actress in Sri Lankan cinema and television as well as a singer and media personality. She began her career winning the Miss Sri Lanka for Miss World contest & went on to commercials before making it in the television & movie industries. Presently, she is widely known for her role in the television serial Koombiyo. 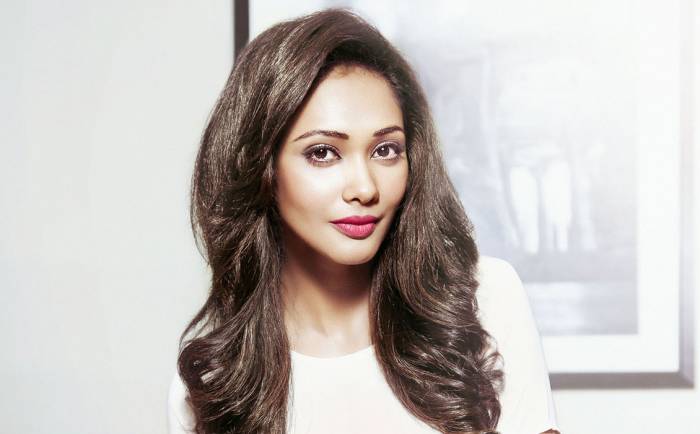 Yureni studied at Methodist College in Colombo. She was gaining qualifications to follow a career in law but this is currently on hold due to her acting obligations.

Yureni has largely opted to keep her personal life away from the public spotlight, which makes it difficult for us to say anything about her love life and dating history.

Yureni is widely known for her role in the television serial Koombiyo. In 2006, she won Miss Sri Lanka beauty pageant for Miss Tourism World.

In 2015, Yureni had her first film onscreen role in the action thriller movie, Pravegaya  directed by Donald Jayantha.

In 2009, Yureni landed her first role in television by appearing in the drama television series, Kindurangana which was telecast on Sirasa TV.

Yureni Noshika has worked for TV commercial brands such as Coca-Cola & Nestlé.

Yureni Noshika has an estimated net worth of $0.5 million dollars as of 2020.