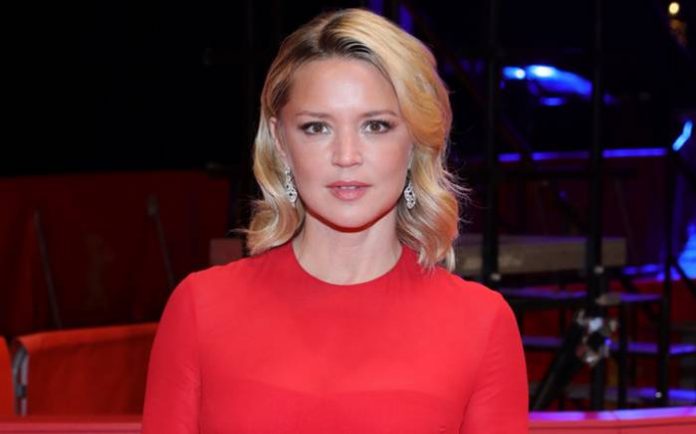 Virginie Efira is a Belgian-French actress and television presenter. Virginie got her first leading role in the romantic comedy It Boy. She subsequently received critical praise for her performance in the comedy-drama In Bed with Victoria, for which she received a Magritte Award for Best Actress as well as a César Award for Best Actress nomination. 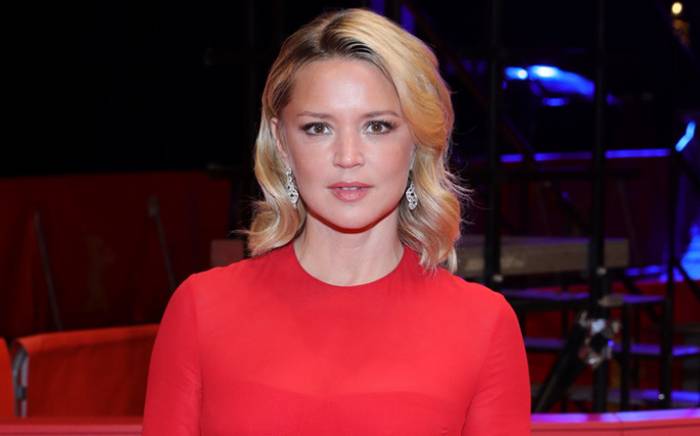 Virginie Efira was born on the 5th of May 1977, in Schaerbeek, Brussels, Belgium.

She has Belgian and Greek Jewish ancestry.

Virginie did her schooling and acquired the Certificate in Higher Secondary Studies in 1995. She attended the Higher National Institute for the Performing Arts (INSAS) in Brussels. Unfortunately, she did not complete the course. She tried again and joined the Belgian Royal Conservatoire in Brussels. Virginie managed to complete 2 years of the course before leaving it in 1998 to work as a host for a television show. 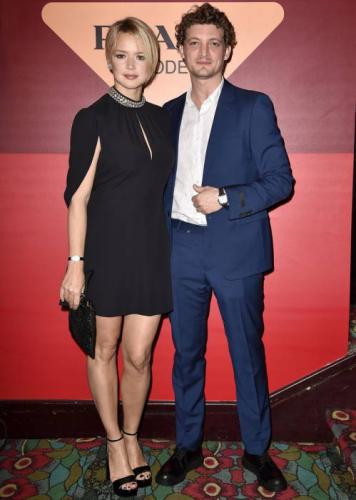 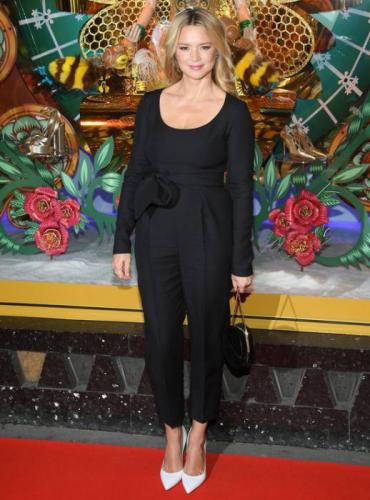 In 2009, Virginie made her first film debut in the comedy movie, The Barons directed by Nabil Ben Yadir. The film was nominated for six Magritte Awards, winning Best Supporting Actor for Jan Decleir. 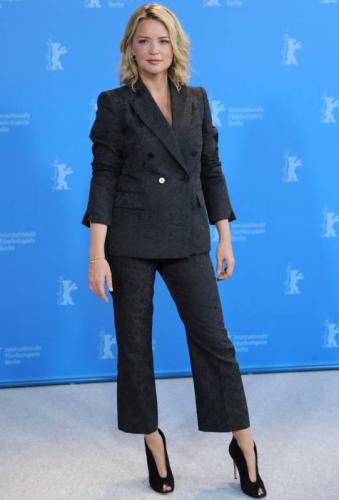 In 2002, Virginie made her first television show debut as a host on Star Academy. It  is a highly successful television pop music talent contest with viewer voting and reality show elements.

Virginie Efira has an estimated net worth of $6 million dollars as of 2020.