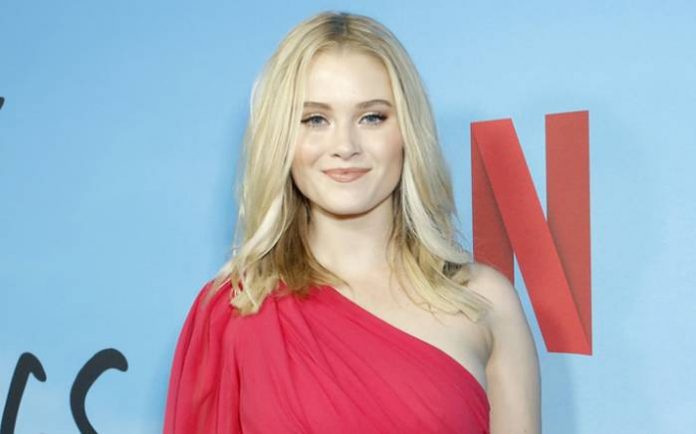 Virginia Gardner is an American actress who is known for playing Karolina Dean in the Hulu original series Marvel’s Runaways and Vicky in David Gordon Green’s horror film Halloween. She has received wide recognition for her portrayal of the LGBTQ hero. In January 2018, it was announced that Gardner would star as Vicky in horror film Halloween a sequel to the 1978 film of the same name. 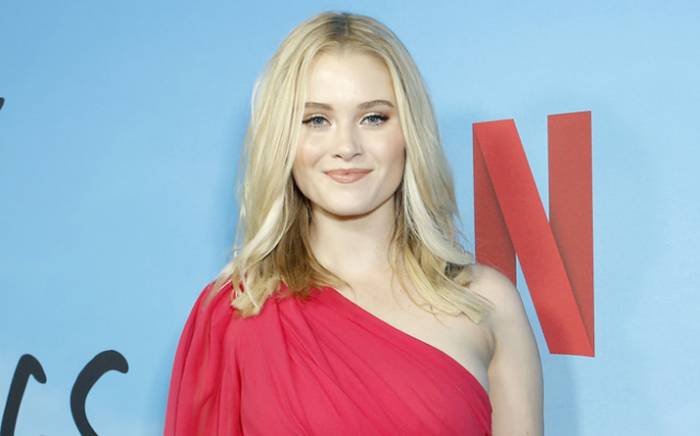 Virginia Gardner was born on the 18th of April 1995, in Sacramento, California, United States.

Virginia attended Sacramento Country Day School from kindergarten to eighth grade. Later, In 2011, she did Online Schooling when she moved to Los Angeles but then chose to take the California High School Proficiency Exam when she was allowed to. She took the test in October 2011 and found out she passed the following month. 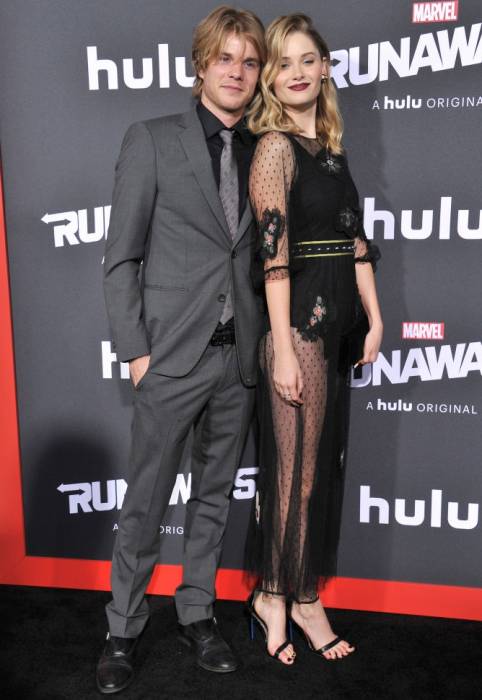 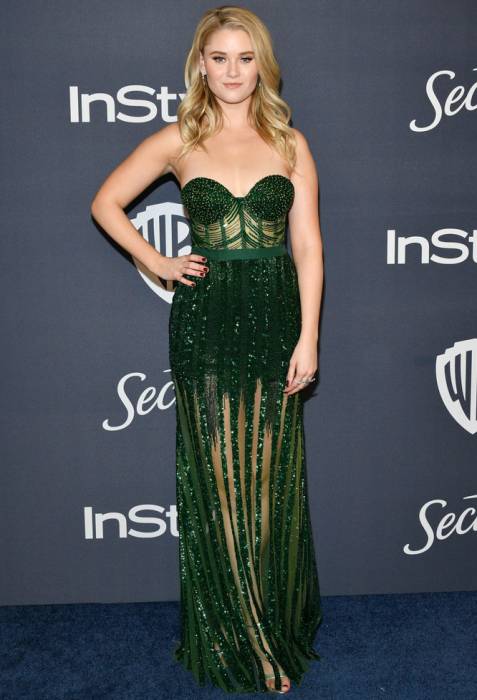 In 2015, Virginia made her film debut as Christina Raskin in the found footage science fiction thriller film, Project Almanac directed by Dean Israelite. 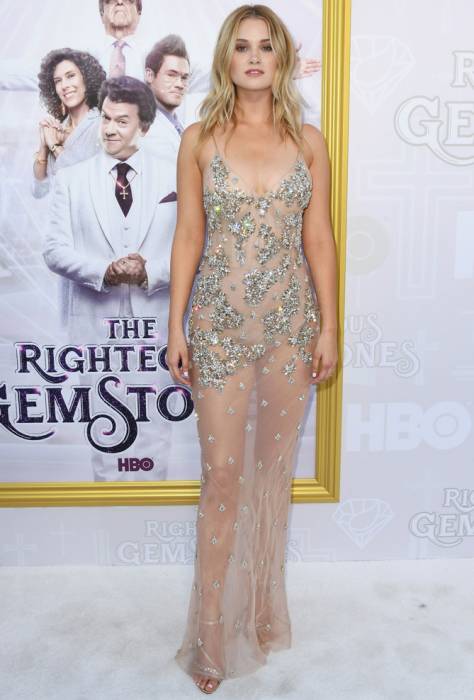 In 2011, Virginia made her television show debut on the comedy, romance, drama series Hart of Dixie in which she played the role of Young Lemon.

Virginia Gardner has an estimated net worth of $2 million dollars as of 2020.