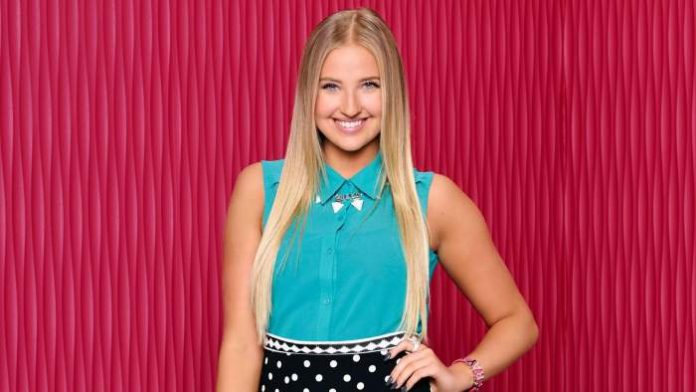 Veronica Louise Dunne better known as Veronica Dunne is an American actress. She is known for playing the role of Marisa Miller in the American television series Agent KC. 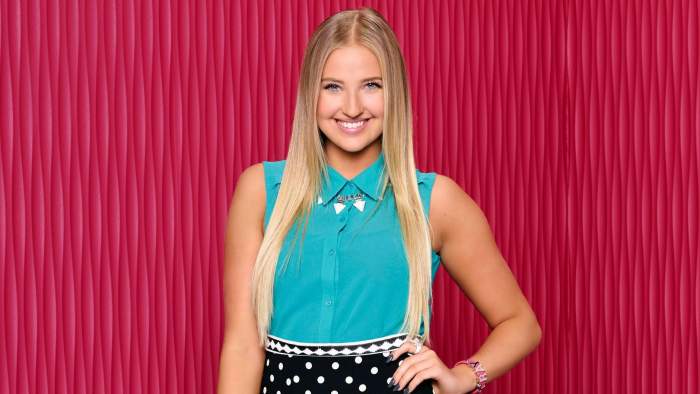 Veronica Dunne got admission at the Carnegie Mellon University. However, she decided to defer her studies so that she could focus on her acting career. 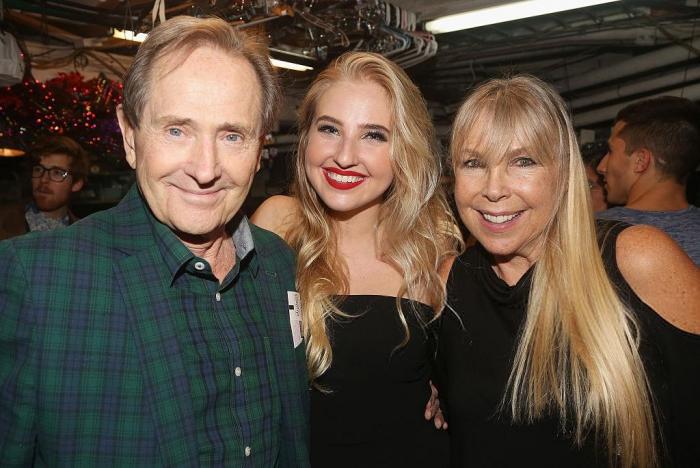 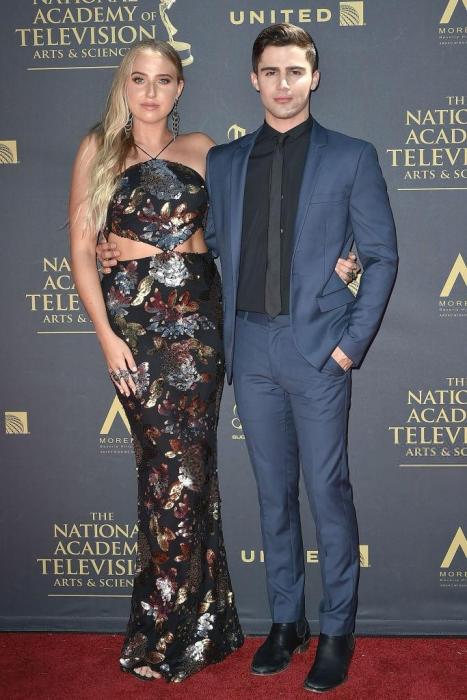 In 2009, she was first seen in a short romantic film Locker Love. However, her first  theatrical film appearance was in drama flick, A Woman Called Job, released in December 2014. 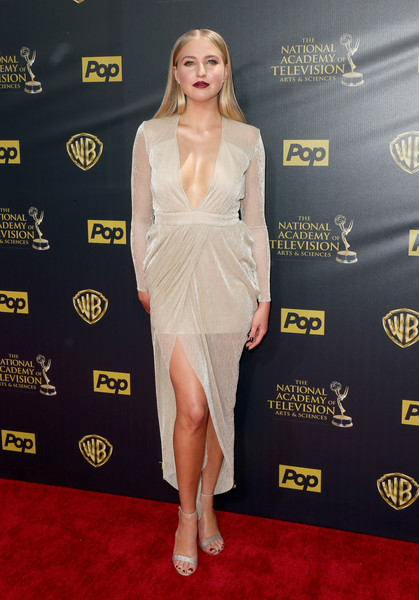 In 2008, Veronica made her TV show debut in an episode of the comedy and romance series, According to Jim.

Being cast in the leading role of Marisa Clark in the spy TV series, K.C. Undercover.

Veronica Dunne has an estimated net worth of $2 million dollars. 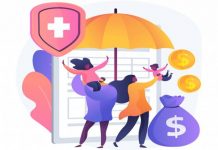