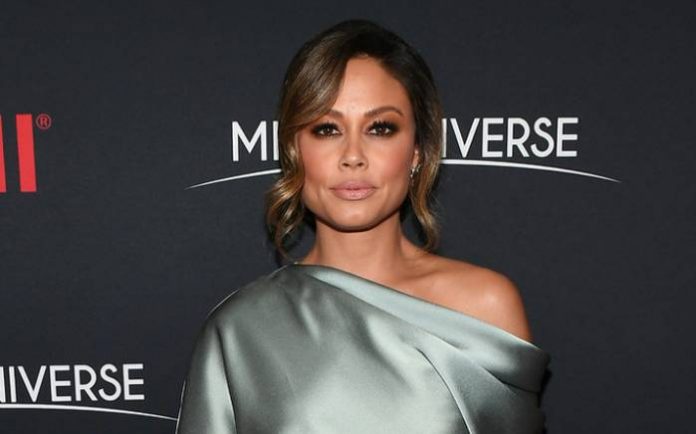 Vanessa Lachey is a Filipino-American television personality, beauty queen, fashion model, television host and actress. She was also named Miss Teen USA in 1998. She has been a New York-based correspondent for Entertainment Tonight and hosted Total Request Live on MTV. She has starred in two network sitcoms and has hosted various competition and reality shows through the 2010s and 2020s. 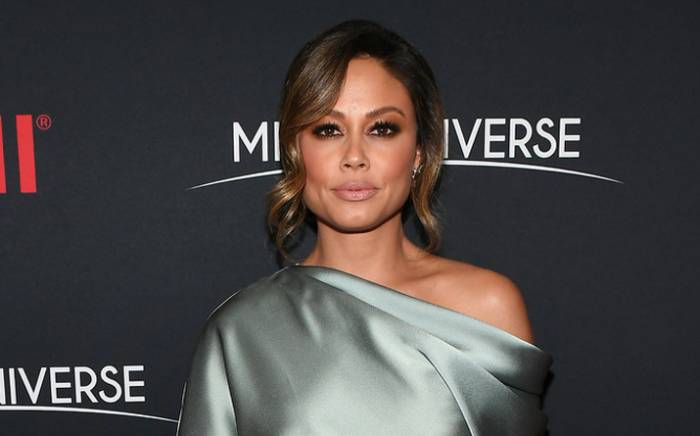 Vanessa Lachey was born on the 9th of November 1980, in Angeles City, Pampanga, Philippines.

She has Italian and Irish ancestry on her father’s side and is of Filipino descent on her mother’s side.

Vanessa attended the Roman Catholic Bishop England High School in Charleston, South Carolina and then studied at Our Lady of the Assumption Catholic School in San Bernardino, California for one year. 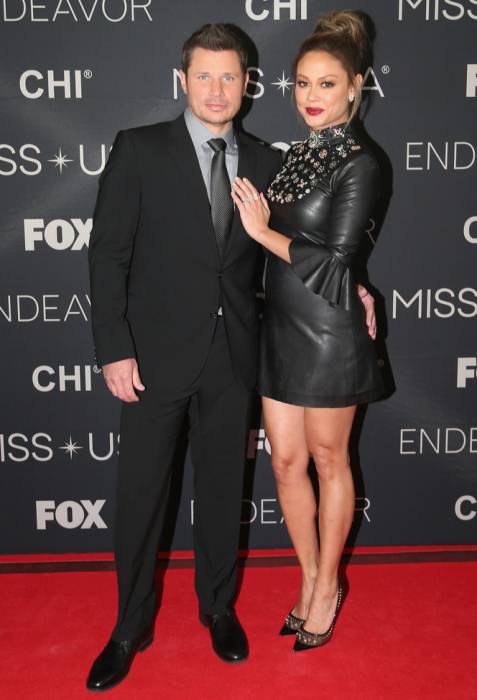 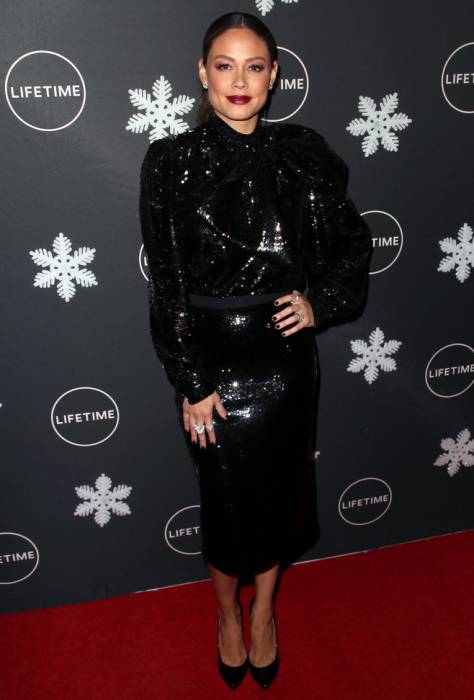 In 2007, she had a cameo appearance in the superhero film, Fantastic Four: Rise of the Silver Surfer where she starred alongside Ioan Gruffudd, Jessica Alba, Chris Evans and Michael Chiklis. 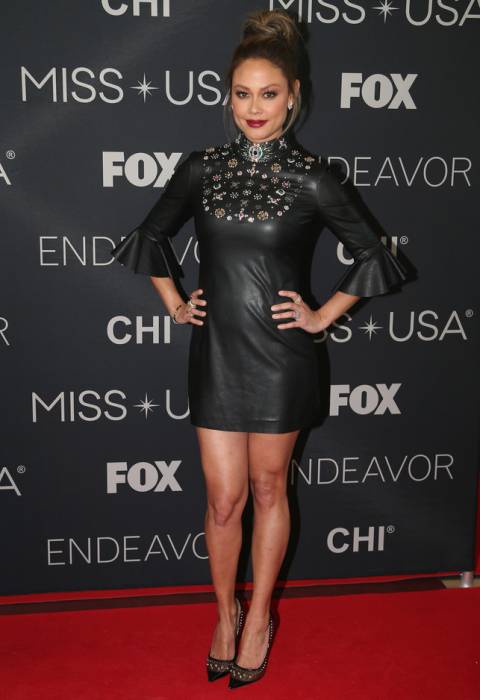 In 2001, she was cast as a cheerleader on an episode titled “Oh, Crap!” in the CBS comedy drama series, That’s Life. Her first major break came in 2003 when she was picked up as a host for MTV’s Total Request Live.

Lachey was the spokesperson for the brand Procter & Gamble’s “Have You Tried This Yet?” campaign. She has endorsed other clothing brands also such as Reebok, Under Armour, etc.

Vanessa Lachey has an estimated net worth of $10 million dollars as of 2020.