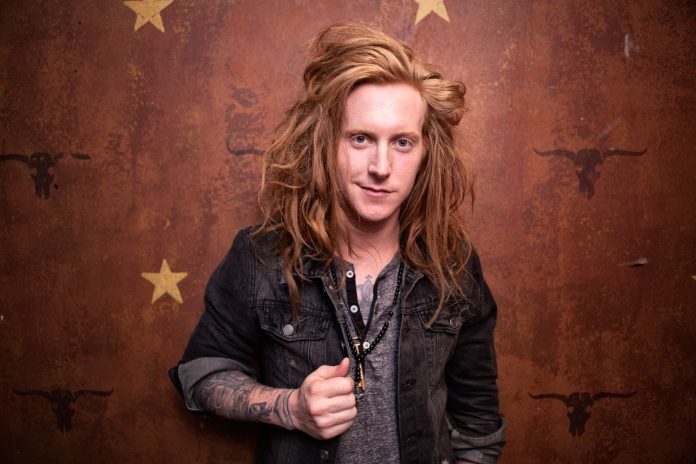 Travis Clark is the lead vocalist for the famous rock band, We The Kings. He discovered his passion for songwriting while at his high school when he wrote a song titled “Gonna Love You”. Travis along with his childhood friends formed the rock band called “We The Kings”, which hit the headlines when they released their debut album, “We The Kings” in 2005. 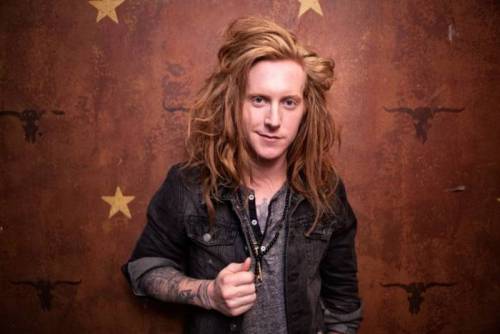 He is currently 34 years old 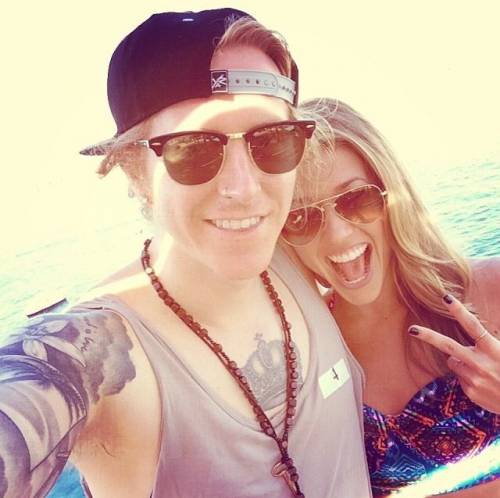 The band released his debut album titled “We The Kings” on October 2, 2007, included the platinum single “Check Yes Juliet”, and went on to sell over 250,000 copies in the US. 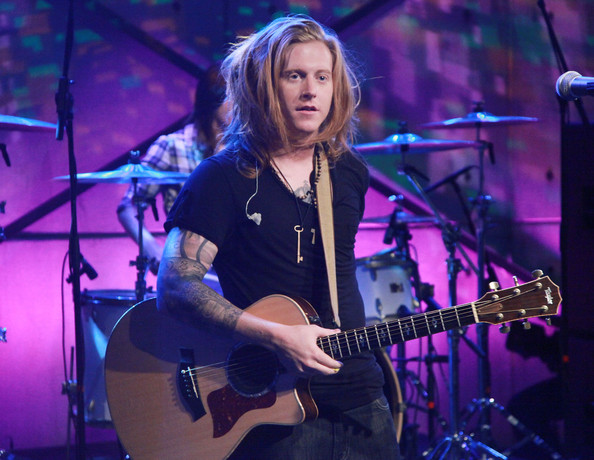 The band has so far released the following studio albums-

He debuted as a singer and songwriter on the outdoors reality show, Real South Hunting, which is currently airing on national TV.

Travis Clark has a net worth of $4 million dollars as of 2019. This money comes from album sales, concert tours, television appearances and social media activities.