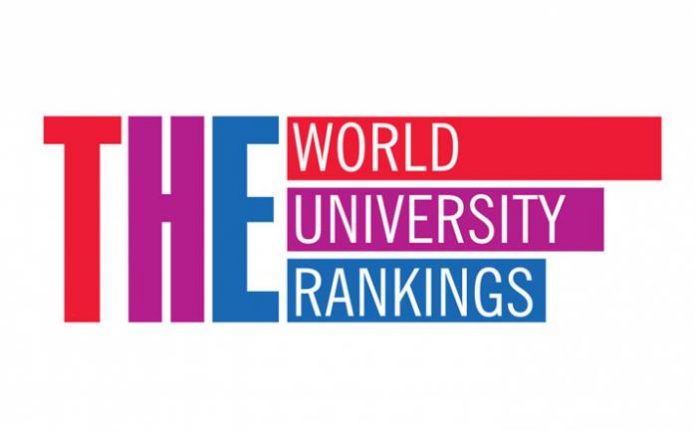 What makes a university the best place to study? According to Times Higher Education, the keys are the educational environment, research, the transmission of knowledge and international openness that make the difference.

With this criterion, the 2020 ranking of the best universities in the world is elaborated.

The country that appears most times in this ranking of the best universities in the world is the United States. In second position we have the United Kingdom. 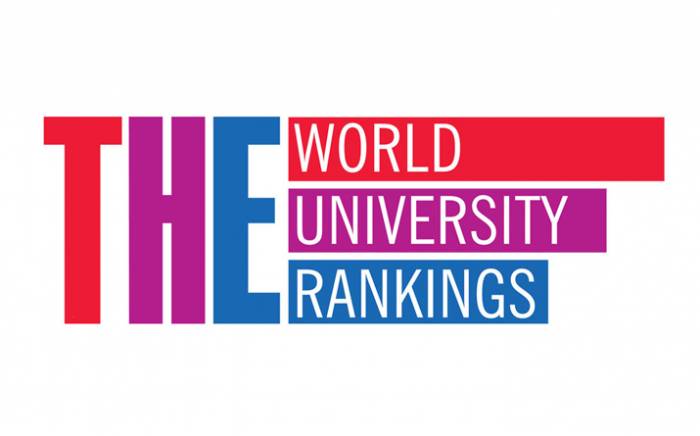 These are the 10 best universities in the world:

The Massachusetts Institute of Technology (MIT) counts more than 70 Nobel laureates among its students.

MIT’s strengths are engineering and physics. The Department of Engineering of MIT is the most well-known and most “difficult to read” department. It has won the American engineering graduate program championship for seven consecutive years. Among them, the electronic engineering major is the most famous, followed by is mechanical engineering.

Engineering is one of Stanford’s strong branches. It is one of the best engineering universities. The other important discipline is law.

Stanford University has laid a solid foundation for the formation and rise of Silicon Valley, and has cultivated many leaders of high-tech companies, including HP, Google, Yahoo, Nike, Logitech, Snapchat, Electronic Arts, Sun Micro, NVIDIA, Cisco and so on.

University of Cambridge was founded by scholars from Oxford, who had conflicts with the inhabitants of the city. Cambridge alumni include Isaac Newton, author of the principle of universal gravity; Ernest Rutherford, inventor of atomic energy; Charles Darwin, author of the theory of evolution; Alan Turing, precursor of computing; and Francis Crick and James Watson, discoverers of DNA.

Mathematics and physics are the two most prevalent disciplines in the university.

Harvard is the oldest university in the United States, and in almost all the rankings of universities in the world, it fights for the top positions. It is named after his benefactor, John Harvard. More than 40 Nobel Prize winners have emerged from his students.

Harvard takes care of all areas of knowledge, but the most powerful subjects are: law, economics and business administration.

The University of Oxford has produced 26 Prime Ministers, more than 30 world leaders, 12 Saints and 20 Archbishops of Canterbury.

Oxford clearly distinguishes between science and letters. It stands out especially for the careers of psychology and philosophy. In the branch of science, it has a special emphasis on mathematics.

The California Institute of Technology (Caltech) is one of the most recognized universities in the fields of science and technology. More than 30 of its students have won a Nobel Prize. One of its former students, Harrison Schmitt, has stepped on the moon.

The California Institute of Technology focuses on the sciences. Physics is its strong point, it could also be considered the best university for astrophysics. Integration with NASA makes it the best destination for astronomers around the world.

Princeton University is one of the smallest colleges in the Ivy League. It has about 7,000 students. But still, there are 30 Nobel Prize winners graduated from this university.

Princeton University has a major museum of art and archeology. It has works by Goya, Monet and Warhol, among others.

Mathematics is the queen discipline of Princeton. But a career in art history also has many opportunities at this top university in the world, which places a lot of interest in art conservation.

The University of Chicago specializes in advanced academic exploration and economics is its star discipline.

The Federal Polytechnic School of Zurich is a pioneering public research university in Europe and around the world. Its fame is due to the large number of scientists who have passed through its classrooms and laboratories. It has 21 Nobel laureates, including Albert Einstein.

This University stands out for its scientific branches, especially in terms of engineering, mathematics and science – the fame of this university is due to its countless contributions to science. For this reason, each year the number of candidates to do a doctorate is around 700, of which almost half are foreigners.

Without a doubt, it is a good choice of university to study science.

The University College London was founded in 1826 in central London, and is one of the most selective and prestigious educational institutions in England. Until now, it has cultivated 29 Nobel laureates, such as Alexander Graham Bell, John Stuart Mill or Mahatma Ghandi.