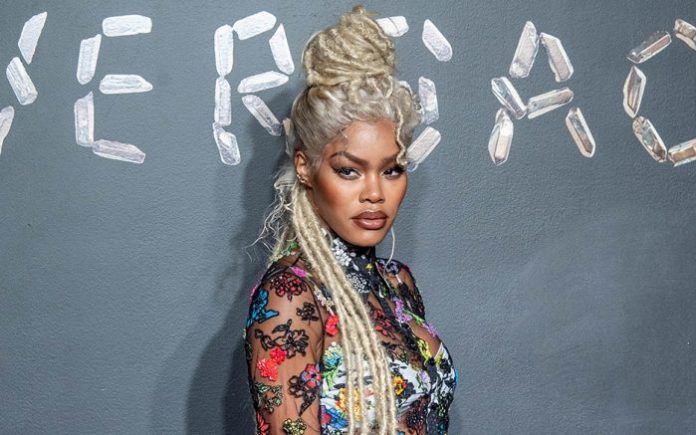 Teyana Taylor is an American singer, actress, dancer and model. In 2005, Taylor signed a record deal with American musician Pharrell Williams’ Star Trak Entertainment imprint, before making her first national appearance on MTV’s My Super Sweet 16. In 2012, she signed to Kanye West’s GOOD Music label through Def Jam, after asking for her release from Star Trak. As an aspiring songwriter, Taylor has worked with and written records for artists such as Usher, Chris Brown and Omarion. Taylor has appeared on runways during Fashion Week and has also landed high-profile features, such as on Kanye West’s My Beautiful Dark Twisted Fantasy. She stars in the VH1reality television show Teyana and Iman, alongside her husband, NBA player Iman Shumpert. 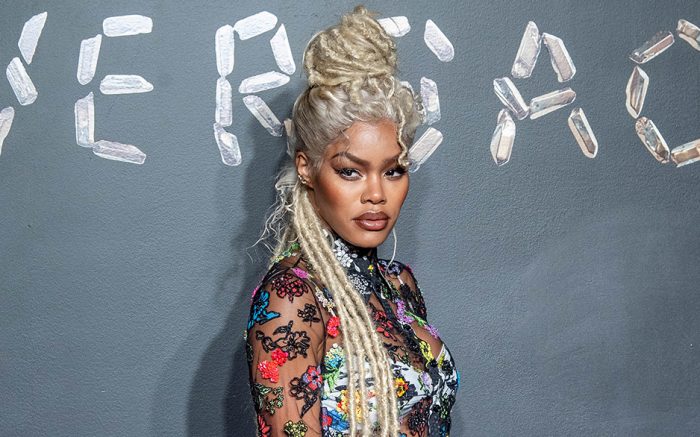 She has African-American and Afro-Trinidadian ancestry. 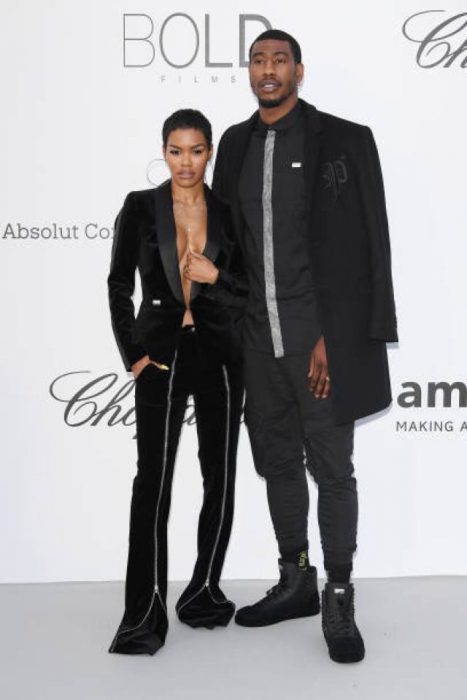 She is best known for her singles and having worked with musicians Wiz Khalifa, Kanye West, Cam’ron and many others. In August 2016, she was featured in Kanye West’s FADE music video where she was seen dancing in the gymnasium. This made her even more famous.

Taylor released her first mixtape, From a Planet Called Harlem on August 16, 2009. Her first studio album titled VII was released on November 4, 2014 through GOOD Music and Def Jam Records. the album peaked at #19 on US 200 Billboard and topped the charts of US R&B, and US R&B/Hh.

Taylor has her first starring role as Rena in the 2010 musical drama film Stomp the Yard 2: Homecoming.

In 2011, Taylor guest appeared on the comedy talk show The Mo’Nique Show as herself in an episode dated April 21, 2011.

She appeared in Adidas television commercial in 2013.

Taylor has an estimated net worth of $3 million dollars as of 2019. She lives in Los Angeles and owns a Bentley.