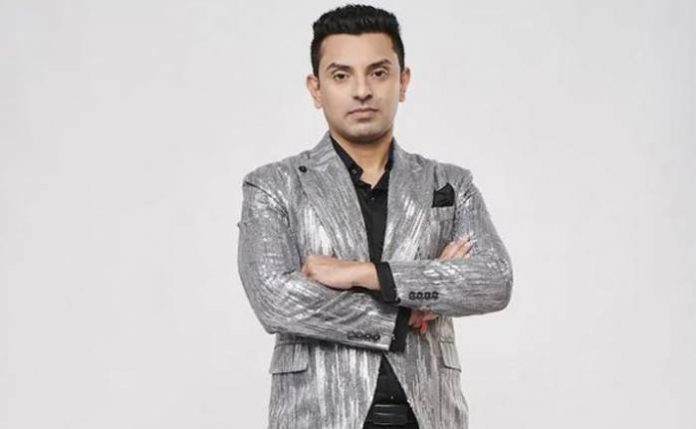 Tehseen Poonawalla is a political analyst, businessman and a social activist. He worked for two reputed news channels News 18 Urdu and Zee News and hosts the political shows. In 2019, he was roped in as a wild card entry in Colors TV reality show Bigg Boss 13 and reportedly he was the highest paid contestant in the show and charged Rs 21 lakhs per week. 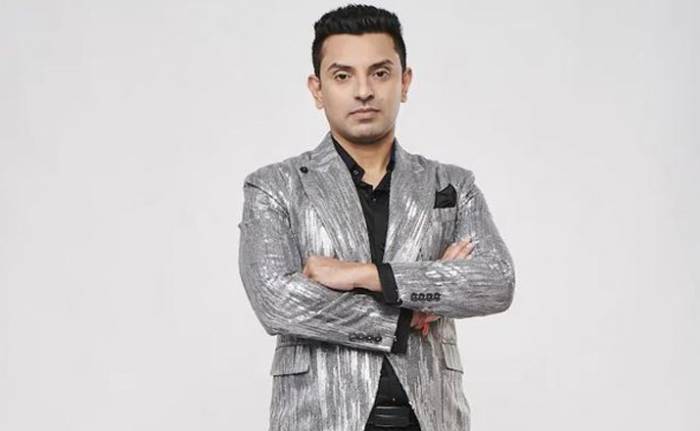 Tehseen Poonawalla was born on the 24th of May 1989, in Pune, Maharashtra, India. 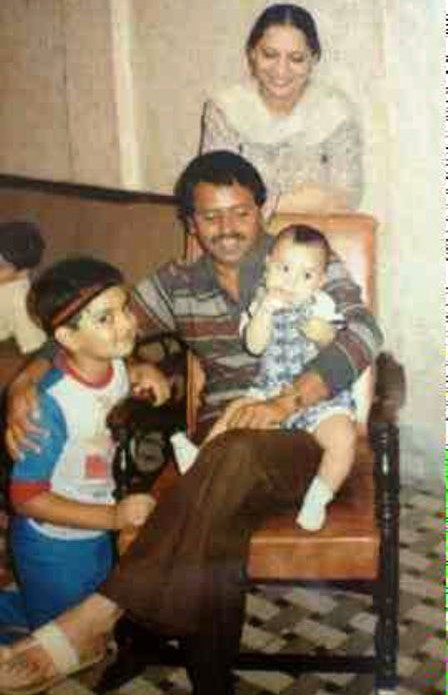 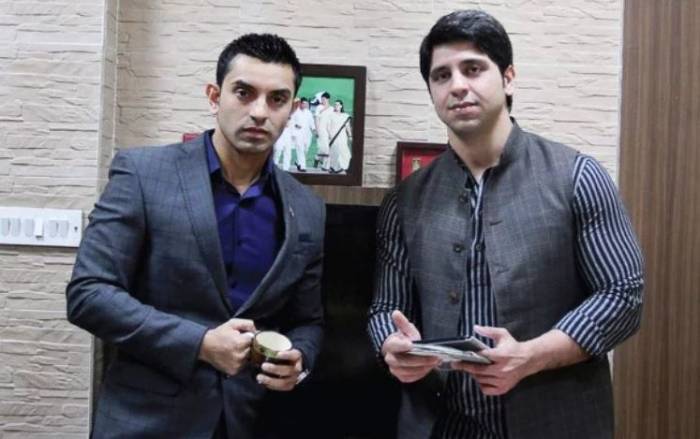 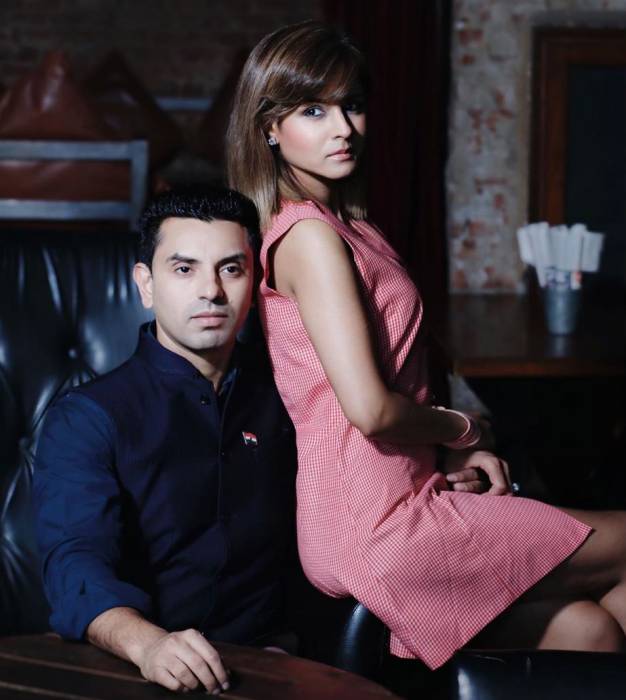 Tehseen has appeared on various news channels for the debate sessions. In 2010, he was appointed as a consultant to the organizing committee of Common Wealth Games in Delhi. In 2019, he appeared as a wild card entry in Bigg Boss Season 13.

In 2018, he had participated in political debate series with his brother- Bhai vs Bhai for Zee News and 2 Bhai 2 Rukh (2019) for Zee Urdu.

Tehseen has not appeared in a commercial for any brand yet.

Tehseen Poonawalla has an estimated net worth of $1 million dollars as of 2019.