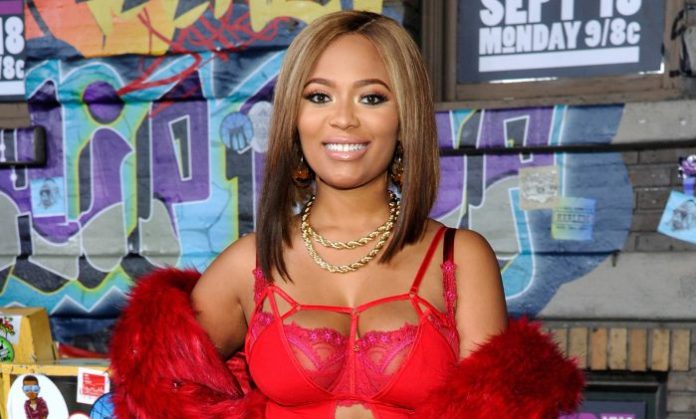 Teairra Mari is an American singer-songwriter, model, dancer and actress. She was discovered by the American music mogul Jay Z while she was 16 years old. She embarked into acting in 2009 with the film ‘The Magnificent Cooly-T’. Thereafter, she appeared in another film ‘Lottery Ticket’ in 2010. She has also released some mix tapes featuring some well known artists of this era and has tasted success with her latest album, ‘Night Shift’ which was released in 2017. 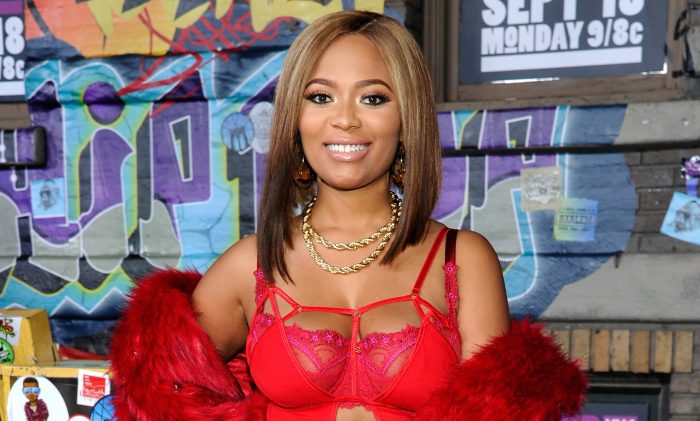 The Princess of the Roc

She attended Detroit High School for The Fine and Performing Arts.

Teairra Mari has been involved in several relations throughout her career. She is best known for her romantic link-ups with Cisco Rosado, Shad Moss, Pleasure P Cooper, Lil’ Wayne and Ray J.

Being cast in  VH1 reality TV series Love & Hip Hop: Hollywood as herself.

Teairra Mari released her debut studio album titled “Roc-A-Fella Records Presents Teairra Marí” on August 2 2005. The album debuted at #5 on the US Billboard 200 but resulted in disappointing sales. 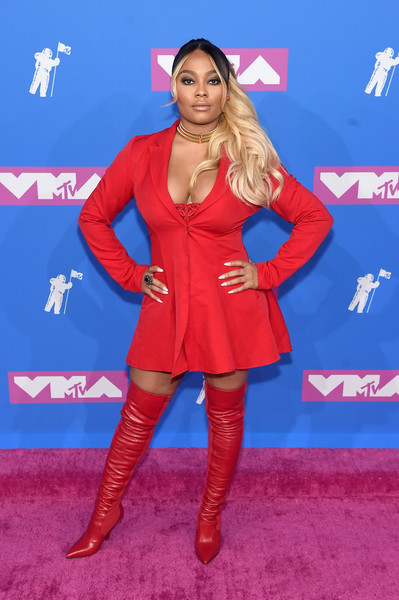 In 2009 she appeared in The Magnificent Cooly-T, followed in 2010’s Lottery Ticket playing opposite Bow Wow.

Teairra Mari has an estimated net worth of $1 million dollars as of 2019. 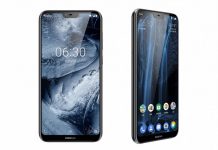 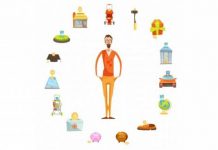