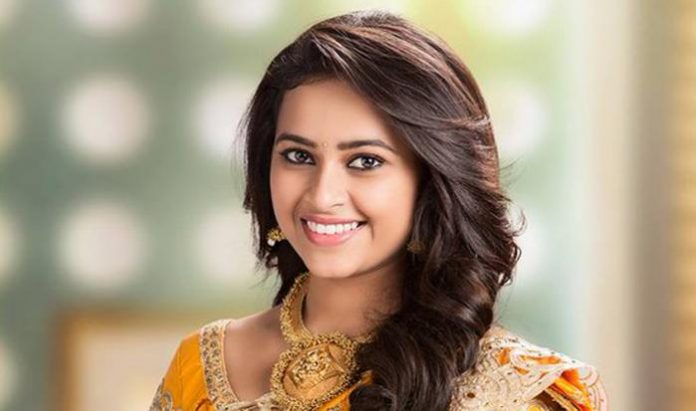 Sri Divya is an Indian film and television actress, who acts in Tamil and Telugu films. Sri started her career at the age of three. She has also acted in Telugu television serials. She made her debut as a heroine in the 2010 Telugu romance film Manasara, directed by Ravi Babu, but the film was a failure. Her Tamil debut was Varuthapadatha Valibar Sangam opposite Siva Karthikeyan, which was directed by Ponram. 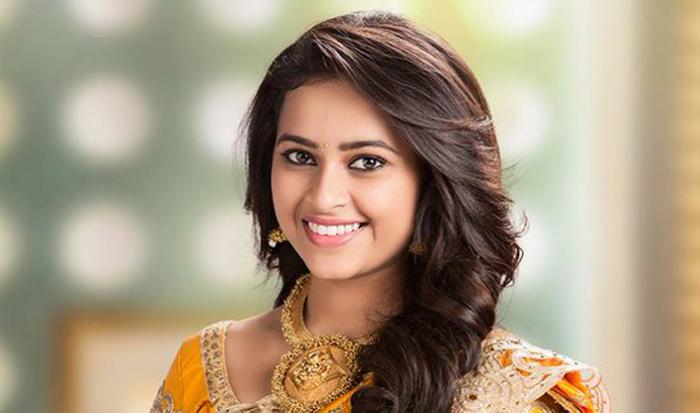 She attended Kendriya Vidyalaya School in Hyderabad, and later enrolled at the SRM University in Chennai from where she graduated with an Engineering degree. 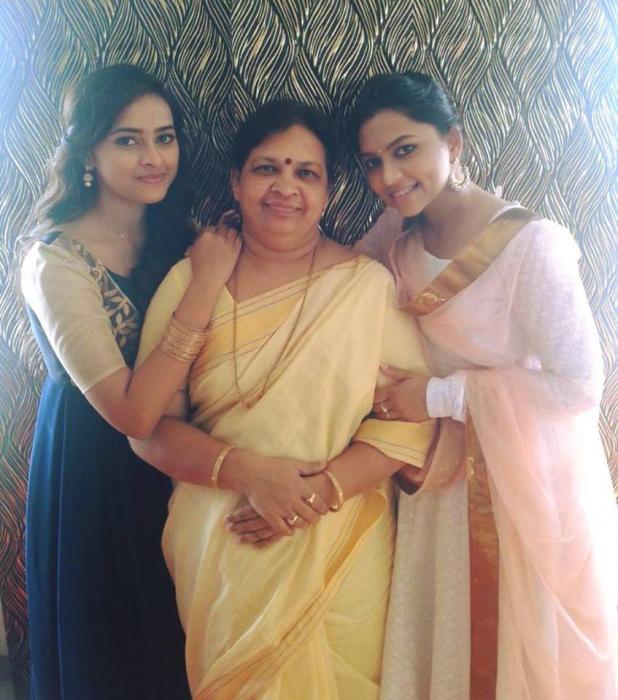 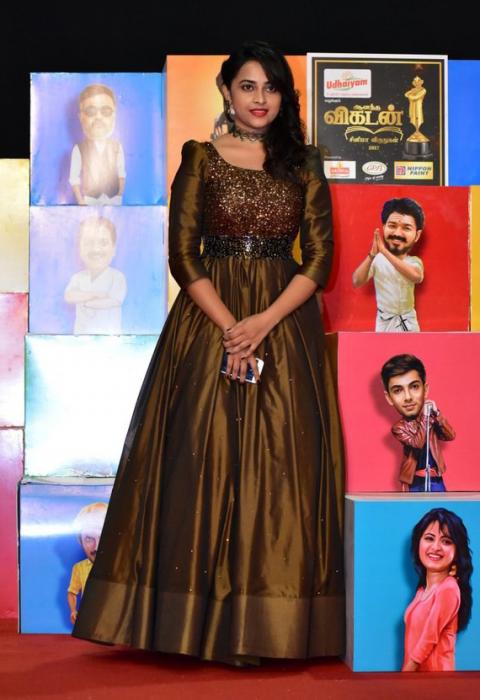 There’s no details about her love life or dating history since she has carefully avoided her personal life from media glare.

Having played Latha Pandi in the 2013 Tamil film Varuthapadatha Valibar Sangam starring opposite Sivakarthikeyan, the role which earned her SIIMA Award for Best Debut Actress in Tamil. 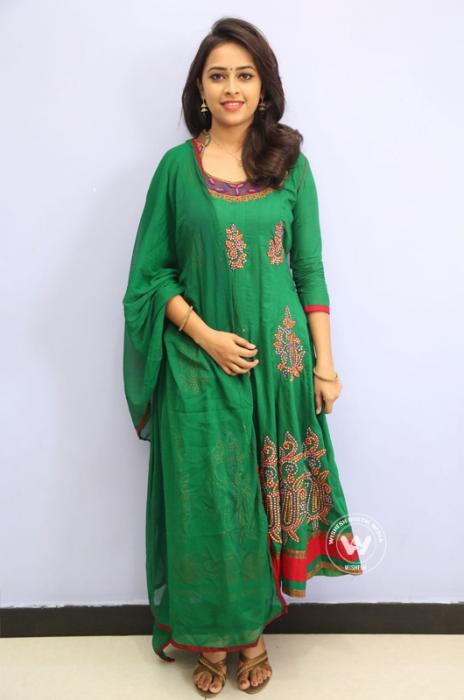 Even though she debuted in the Tamil film Poo Vaasam in 1999 as as a child actress, she made her debut as a lead actress in the 2010 Telugu romance film Manasara.

She has starred in some Telugu serials.

Her net worth is under review. She lives with her family in a luxury house in Hyderabad, Telangana.