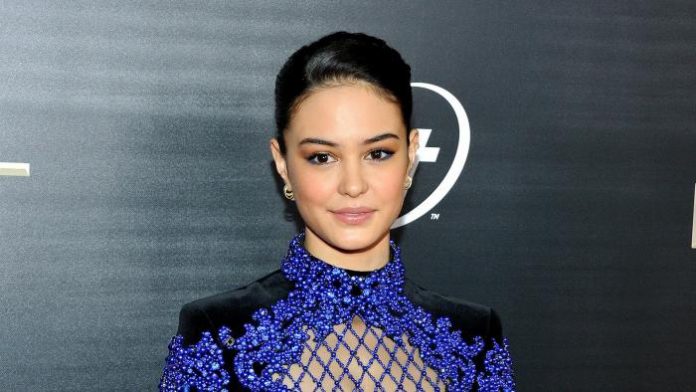 Courtney Eaton is an Australian model and actress. She is known for her supporting roles as Cheedo the Fragile in the 2015 film Mad Max: Fury Road and as Zaya in the 2016 film Gods of Egypt. Eaton was spotted by Christine Fox, head of Vivien’s Models, in a fashion graduation at age eleven. Fox signed up Eaton with her father’s blessing and prepared her to model at age sixteen. 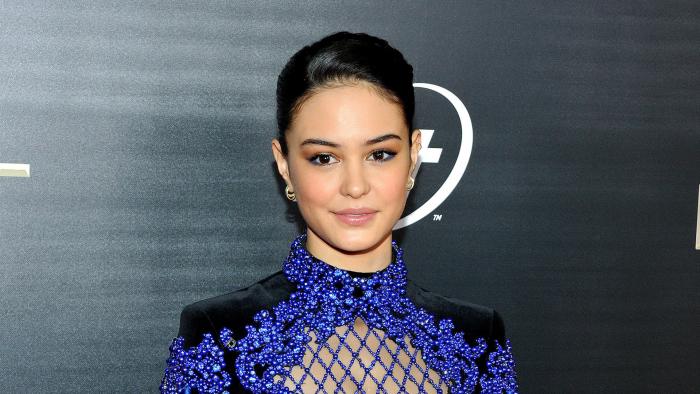 She attended Bunbury Cathedral Grammar School but dropped out when she was in 11th grade to focus on her acting career. 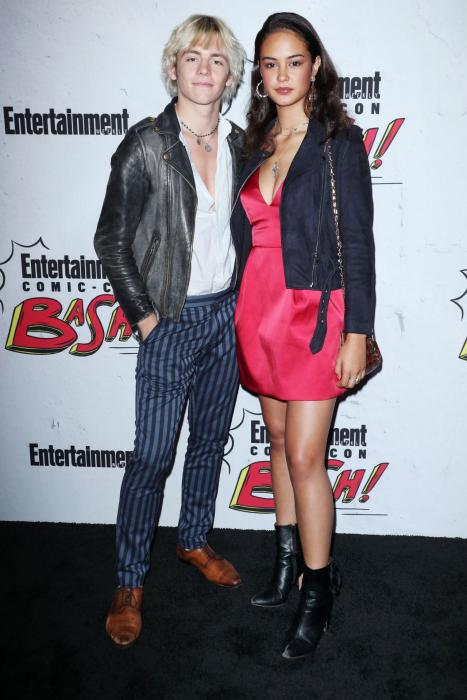 Playing the role of Cheedo the fragile alongside Charlize Theron and Tom Hardy in Mad Max: Fury Road (2015). 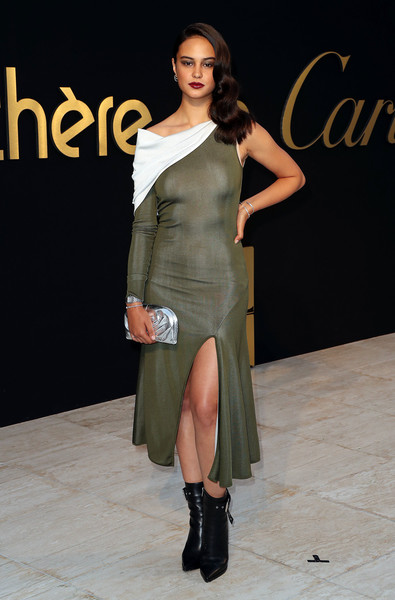 She made her film debut with the 2015 action film Mad Max: Fury Road, in which she played the role of Cheedo the Fragile.

In 2015, Courtney was a guest on the talk show, Up Close with Carrie Keagan with the entire cast of Mad Max.

Courtney Eaton net worth is estimated to be $1 million dollars as of 2019. During her stint as a model, she walked the runway for famous designers and fashion houses that skyrocketed her net worth in short of a few years.