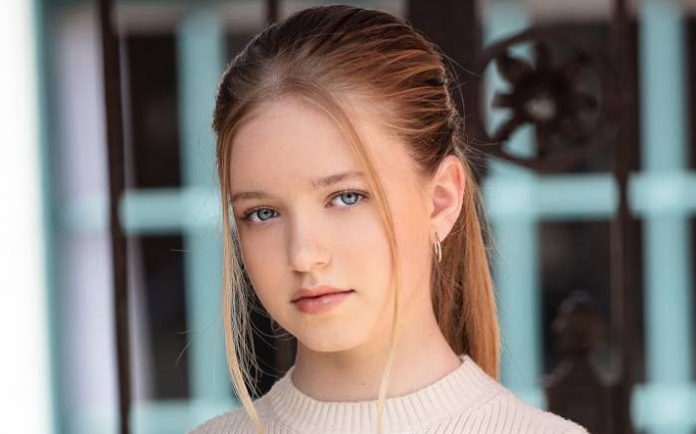 Shay Rudolph is an American actress, who began her career on stage and now stars in television as one of the most exciting emerging newcomers making her mark in the industry. Shay is in Netflix’s highly anticipated reboot, The Baby-Sitters Club. She plays the character ‘Stacey McGill’ who is the treasurer and fashionista of The Baby Sitters Club. 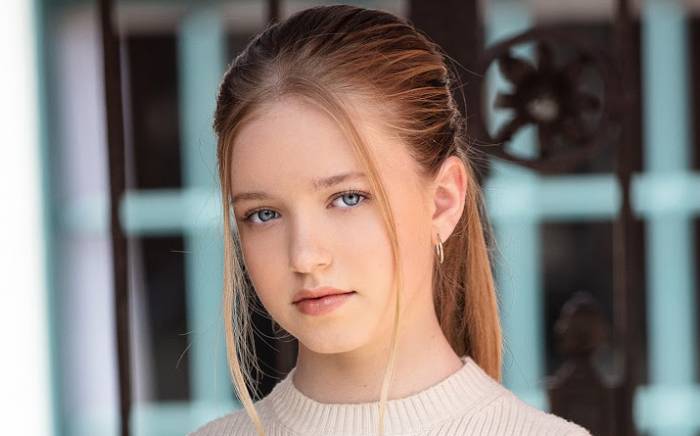 Shay Rudolph was born on the 7th of September 2005, in the Los Angeles, California, United States.

Shay has largely opted to keep her personal life away from the public spotlight, which makes it difficult for us to say anything about her love life and dating history.

Shay became known for her role as Stacy McGill on the Netflix reboot of The Baby-Sitters Club (2020-Present). She also has a reoccurring role on the FOX hit Lethal Weapon (2016-2019). 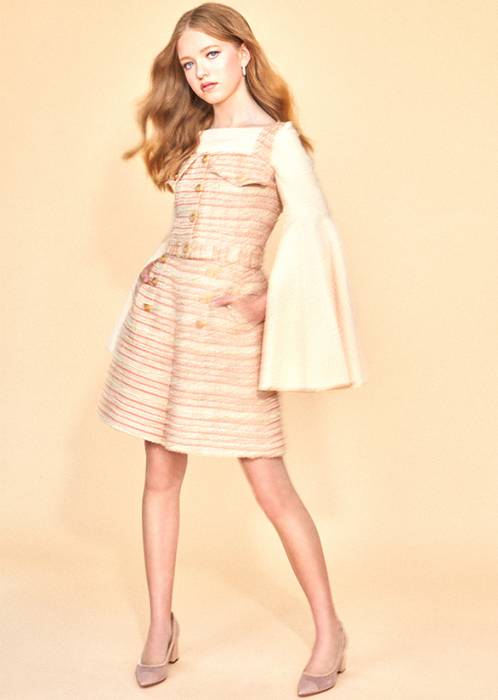 In 2017, Shay began her career back when she portrayed the younger version of lead character in the short film, Mae.

In 2016, Shay landed her first major role on Fox’s hit cop series, Lethal Weapon in which she portrayed Maya, the daughter of Seann William Scott’s character.

Shay Rudolph has an estimated net worth of $0.3 million dollars as of 2020. 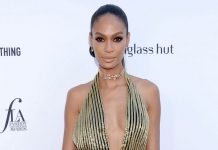